Jarry up and running, Fognini to face Travaglia

Nicolas Jarry and Jeremy Chardy were among Tuesday’s winners in Sweden, with Filip Krajinovic successful at the Croatia Open Umag. 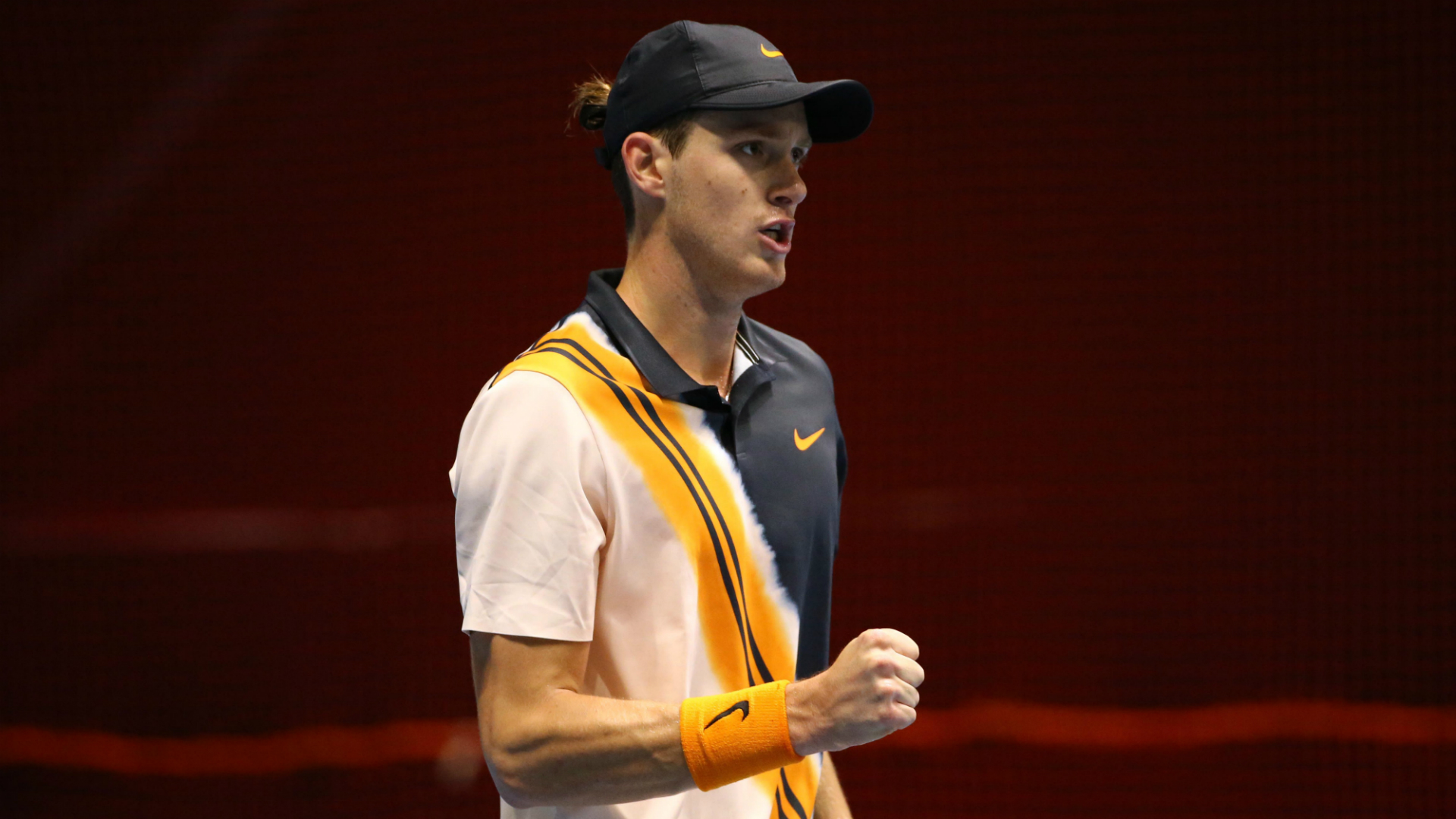 Fifth seed Jarry came through his opener unscathed, beating Henri Laaksonen 7-6 (7-1) 7-5 despite trailing by a break early in the first set.

The Chilean joins compatriot and top seed Cristian Garin, who was handed a bye, in the next round, with the latter to face Jeremy Chardy.

Chardy came through in three sets in his first-round clash with Pablo Carreno Busta, a qualifier this week.

Juan Ignacio Londero and Joao Sousa eased through, while Damir Dzumhur had too much for Casper Ruud.

In Croatia, Fognini was in doubles action as Stefano Travaglia secured a date with his compatriot, beating another Italian in Thomas Fabbiano.

Filip Krajinovic had to wait until late in the day to take on and defeat Taro Daniel, but Martin Klizan let a one-set lead slip up against Facundo Bagnis. Leonardo Mayer, meanwhile, beat Pablo Andujar in straight sets.