Every day, Tennis Majors takes you back in time to relive a tennis event which happened. On this day, July 26, 1999, Patrick Rafter became the first Australian to reach the world No 1 ranking since John Newcombe, in 1974 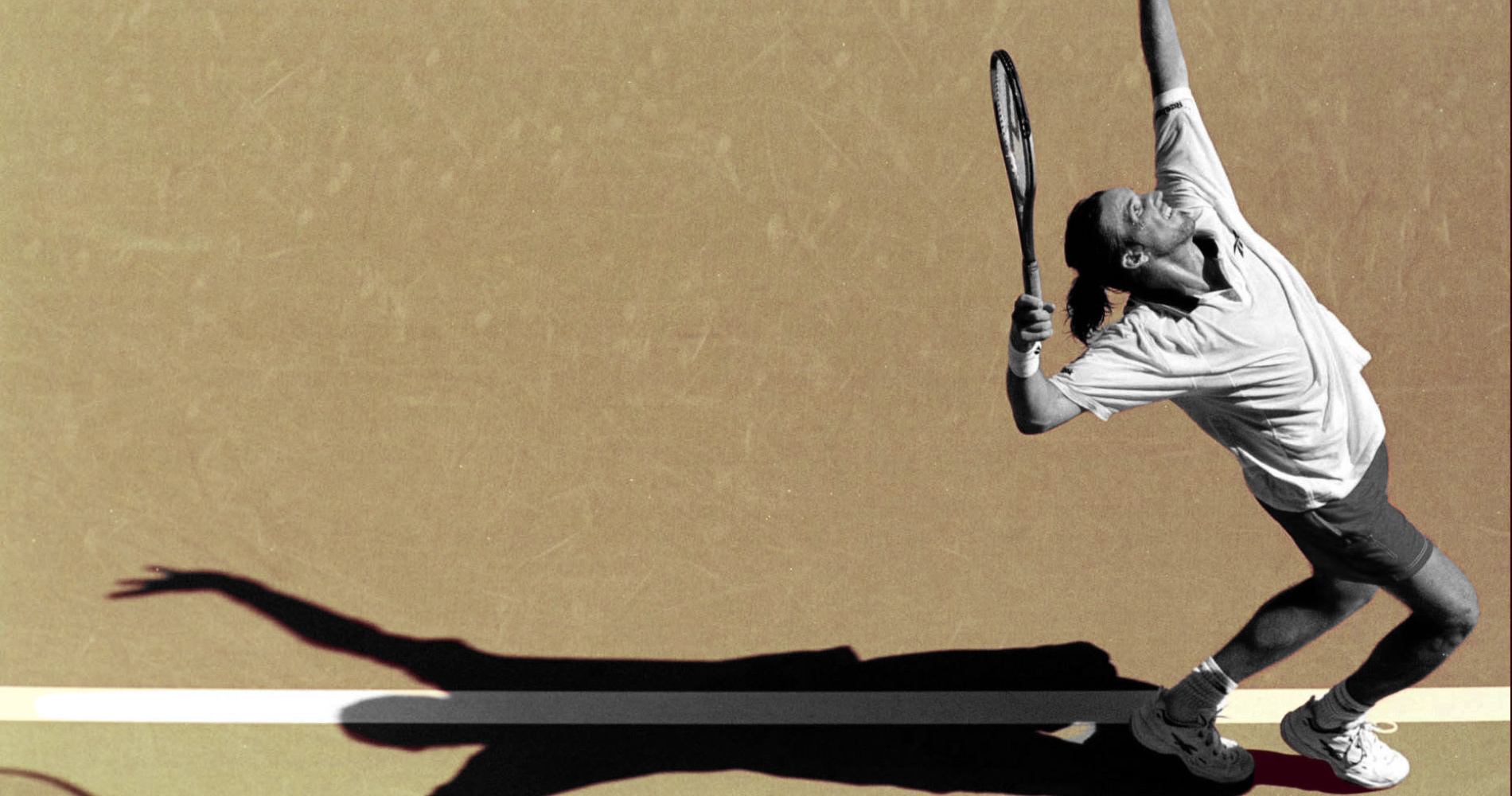 On this day, July 26 in 1999, Patrick Rafter became the first Australian to reach the world No 1 ranking since John Newcombe in 1974. The Australian, who had just reached the semi-final at Wimbledon 10 months after his second US Open crown would only secure that spot for one week, setting a record of the shortest reign in tennis history.

In 1998, his disappointing results in the first half of the season made John McEnroe criticize him as a one-Slam winner and Pete Sampras stated that Rafter would need a second Major title to be called a great player. In response, in the summer of 1998, Rafter went on to claim titles in Toronto and Cincinnati (beating none other than Sampras in the final, 1-6, 7-6, 6-4). Riding the wave of confidence, Rafter would go on to conquer a second US Open crown, defeating Pistol Pete once again (6-7, 6-4, 2-6, 6-4, 6-3) before he beat fellow Aussie Mark Philippoussis (6-3, 3-6, 6-2, 6-0) in the first all-Aussie Grand Slam final since 1970. He was described by Bud Collins as “a humble man known for a gracious manner on the court, great generosity and a gentlemanly demeanor at all times”.

The facts: Rafter became No 1 the week he did not hit a ball

Patrick Rafter had started 1999 as world No 4, following a tremendous second half of 1998. After claiming two successive Masters 1000 titles, he had won the US Open for a second time in a row. At the time, Patrick Rafter was not seen as a contender for the world No 1 spot but 1999 started in the most peculiar way on the men’s tour. Yevgeny Kafelnikov triumphed at the Australian Open, in the absence of world No 1 Pete Sampras and No 2 Marcelo Rios. Sampras, who had been dominating the tour since 1993, was exhausted after marathon finish to the 1998 season to end the year as world No 1 for the sixth time in row, and he played only four tournaments until May. There was no other real leader on the tour at that time, so three players were in contention for the top ranking: Patrick Rafter (1997 and 1998 US Open champion), Carlos Moya (Roland-Garros champion in 1998), and Yevgeny Kafelnikov after he claimed the title at Melbourne Park.

In March, Moya had been the first to get to the top, but remained there for only two weeks. Interestingly, none of the contenders were in a good shape at the time and the situation evolved without much connection to their most recent results, making it quite confusing for anyone not familiar with how the ATP rankings were calculated. In May, it was Kafelnikov’s turn to sit on top of the world rankings, this time it only lasted six weeks.

Meanwhile, in the spring, Rafter was getting back in shape and twice, found himself one victory away from reaching the top spot. In May, in the Rome final,  Gustavo Kuerten did not give him a chance (6-4, 7-5, 7-6). 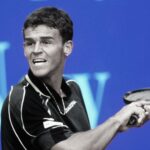 When the grass-court season started, the Aussie claimed his first title of the season in s’Hertogenbosch, defeating Andrei Pavel in the final (3-6, 7-6, 6-4), and at Wimbledon, he edged Todd Martin in the quarter-finals to set up a semi-final showdown against Andre Agassi. The American had just triumphed at Roland-Garros, and was also in contention for the world No 1 ranking; in fact, that very spot was at stake in the Wimbledon semi-final, eventually won by Agassi in three sets (7-5, 7-6, 6-2).

Yet, three weeks later, without competing, Rafter supplanted Agassi. How was that possible? It happened because the American was the defending champion in Washington, where he had triumphed in July 1998, but in 1999, the tournament had been moved to August. Thus, on July 26, 1999, Agassi lost the points he had earned in Washington, as well as the world No 1 spot.

Rafter did not play any tournament that particular week, unlike his rivals. In Los Angeles, Sampras and Agassi fought in the final for the top ranking, a battle won by Sampras, 7-6, 7-6. Rafter never reclaimed the top spot and never had a chance to participate in a tournament as the world No 1.

The Australian commented on this very short reign without regrets :

“This year was never going to be a ranking sort of thing for me,” he said in Cincinnati. “It was never a goal, it just sort of happened that I was so close so many times, and then it just happened. I always joke with the players a little bit. They say, ‘Congratulations, mate, you made No 1.’ I say, ‘Yeah, one week.’ They say, ‘At least you bloody got it. At least you can say you got there.’” 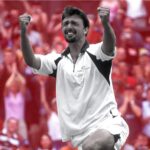 Although the entire Australian nation prayed for him to claim the title at Melbourne Park, Rafter’s best result there would be a semi-final appearance in 2001, losing to Agassi (7-5, 2-6, 6-7, 6-3, 6-3). At the end of 2001, Rafter’s shoulder would need surgery. Rafter would never come back to the tour afterwards and would announce his retirement in 2003. The Aussie has since been inducted into the International Tennis Hall of Fame in 2006.