It will be Anett Kontaveit vs. Fiona Ferro in the final of the Palermo Ladies Open. Kontaveit cruised through her semifinal against Petra Martic on Saturday afternoon, while Ferro outlasted Camila Giorgi in a three-set thriller. 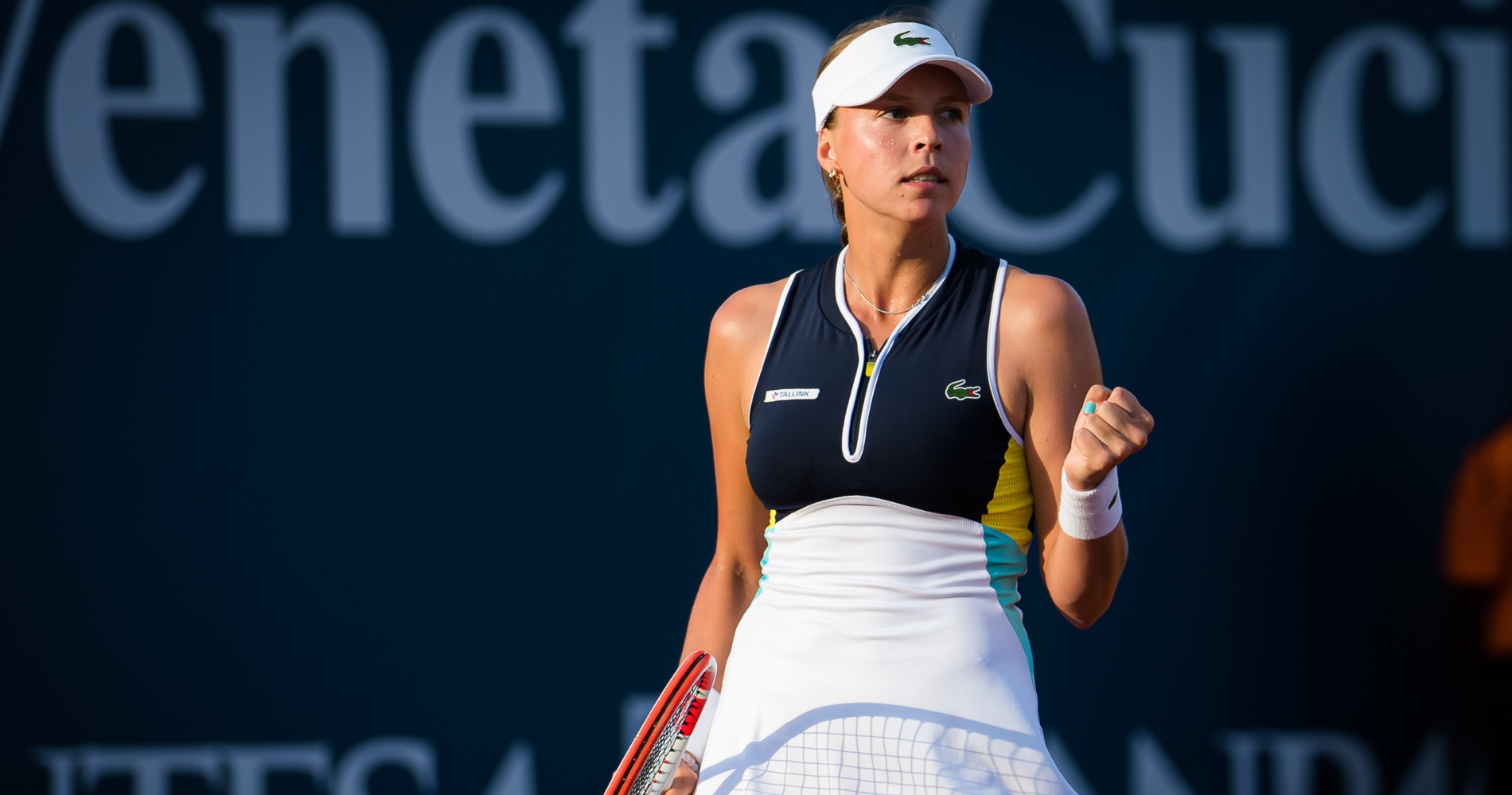 For the first time since March 8 in Lyon, Monterrey, and Indian Wells (Challenger Series), a champion of an official WTA tournament will be crowned on Sunday. It will be either Anett Kontaveit or Fiona Ferro after they go head-to-head in the final of the Palermo Ladies Open.

Kontaveit had no trouble in Saturday’s first semifinal, as she defeated No. 1 seed Petra Martic 6-2, 6-4 in one hour and 29 minutes. The 22nd-ranked Estonian struck four aces compared to only one double-fault and converted five of nine break-point chances.

First to the final 😎

Anett Kontaveit upends top seed Petra Martic 6-2, 6-4 and punches her ticket to a first final of the season!#PLO20 pic.twitter.com/8Wan44eCed

“I felt like a played a very good match today,” Kontaveit commented. “I was quite aggressive, consistent, and I served especially well in the first set. It got a bit close in the end, but I played a good game at 5-4 and I’m happy to be in the final.”

“It was a tough one,” Martic assured. “I thought I didn’t play badly. I had a few chances I missed, and in the end that makes a difference. Anett played well; she played smart and was the better player today.”

There was no obvious better player between Ferro and Camila Giorgi throughout Saturday’s nightcap. A back-and-forth affair saw Giorgi get off to a good start, taking the opening set without much difficulty. Roles were reversed in the second, when this time it was Ferro who dominated it 6-2. The 23-year-old Frenchwoman used her momentum to seize an early lead in the decider, but Giorgi got back on serve when her opponent failed to serve out the match. Finally at 5-5, the final turning point came. Ferro broke for another chance to serve it out at 6-5, and that is exactly what she did in routine fashion. 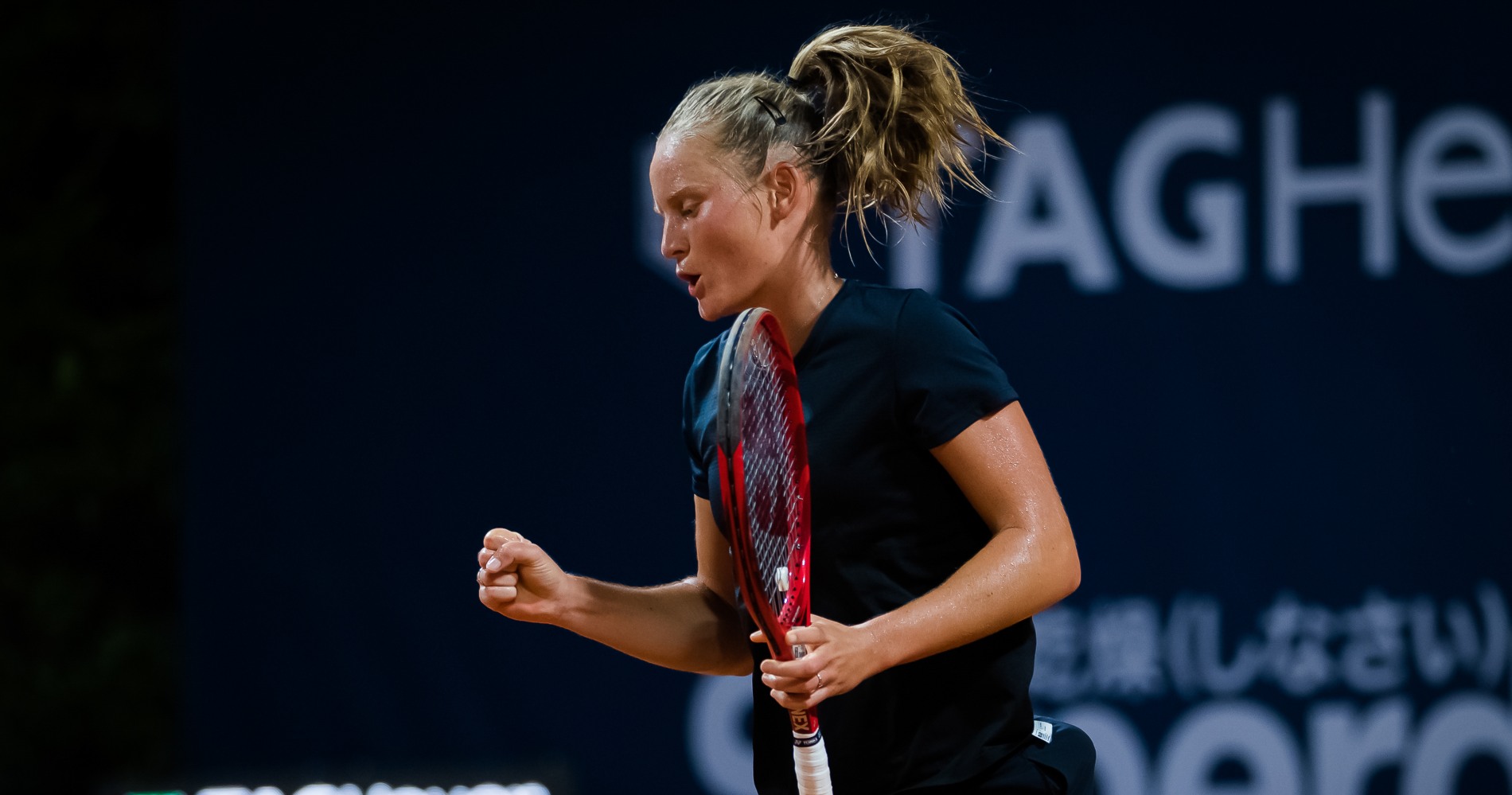 If Giorgi wore out physically down the stretch, she had a good excuse. One day earlier, the 28-year-old Italian needed two hours and 52 minutes to oust seventh-seeded Dayana Yastremska 4-6, 7-6(5), 6-3.

Both Kontaveit and Ferro will be bidding for their second career WTA titles on Sunday. Their only previous meeting came four years ago at an ITF 100K event in Poitiers, where Kontaveit prevailed 7-5, 6-7(6), 6-2.