Petra Kvitova has confirmed she intends to play Wimbledon after suffering no ill-effects from practising at the All England Club. 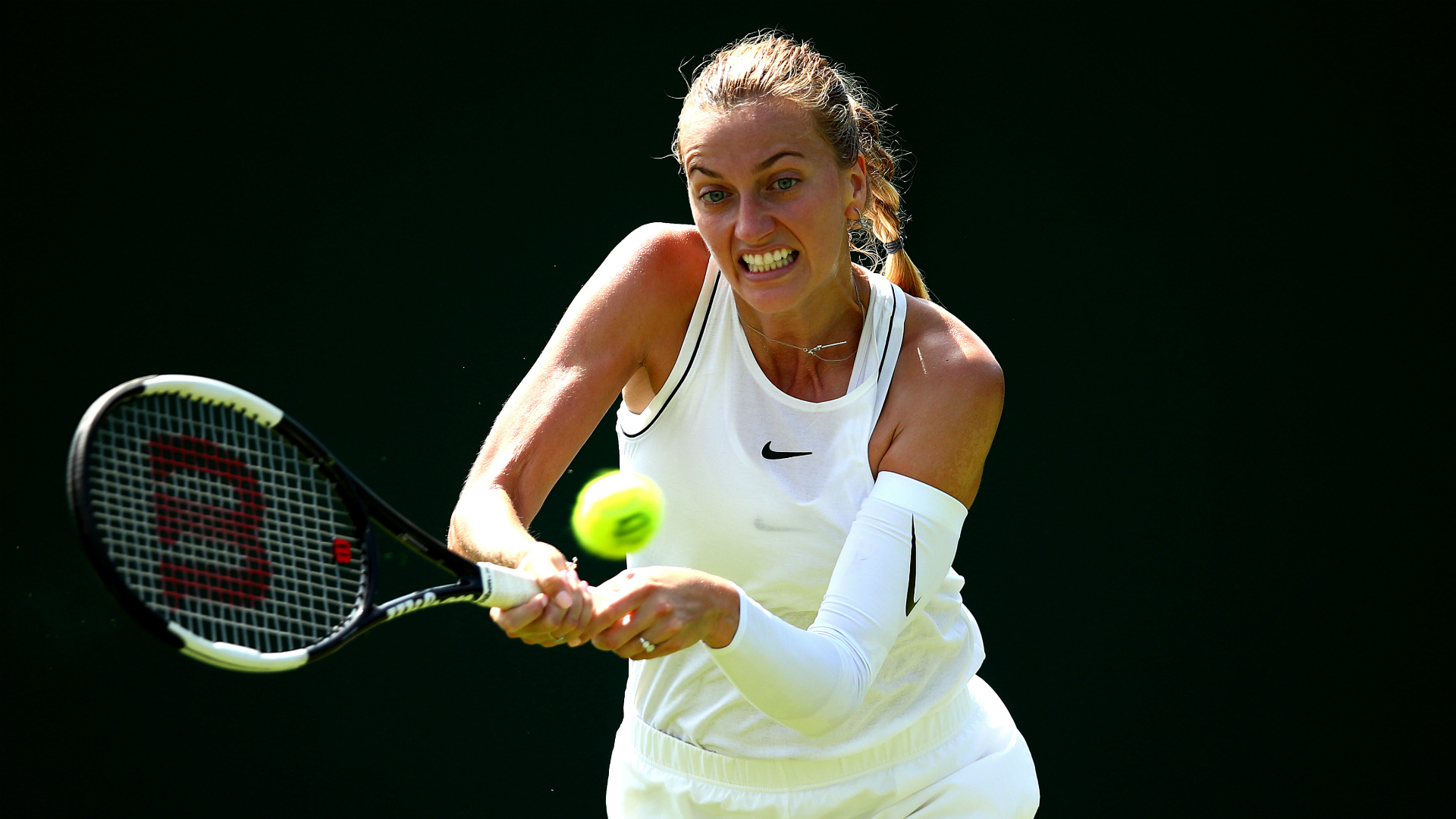 Petra Kvitova expects to be able to play at Wimbledon after testing an arm injury on the All England Club practice courts.

The 2011 and 2014 women’s singles champion came to London with questions over her readiness to compete.

She has not played for six weeks, abandoning a match in Rome due to injury and then pulling out of the French Open.

A grade two tear in her left forearm – Kvitova is a left-hander – has been the problem, but she feels increasingly optimistic about taking part in Wimbledon.

The Czech is due to begin her campaign on Tuesday against Tunisian Ons Jabeur, who reached the Eastbourne semi-finals before an ankle blow caused her to pull out.

Kvitova told BBC Sport: “I had some doubts about whether I would play at Wimbledon but my arm is better, which is great.

“The tear in my forearm has been an unusual injury – nobody knows how it is going to be and how much time I will need to be ready again.

“I had a few MRI scans during the period when I couldn’t hit and it didn’t show that it’s 100 per cent ready but sometimes in our life, nothing is really ready!”

She reported “no pain” after a practice on Saturday, but said: “Of course, if I do have pain in my arm I won’t play. So far it’s okay – there’s a few more days so anything can happen.”

Kvitova, 29, was attacked in her home by a knife-carrying intruder in late 2016 and suffered serious injuries to her left hand.

She would love to win a third Wimbledon title, even if she admits her preparation this year has been far from ideal.

She said: “My expectations here are not really high but maybe this can help me relax more on court.”