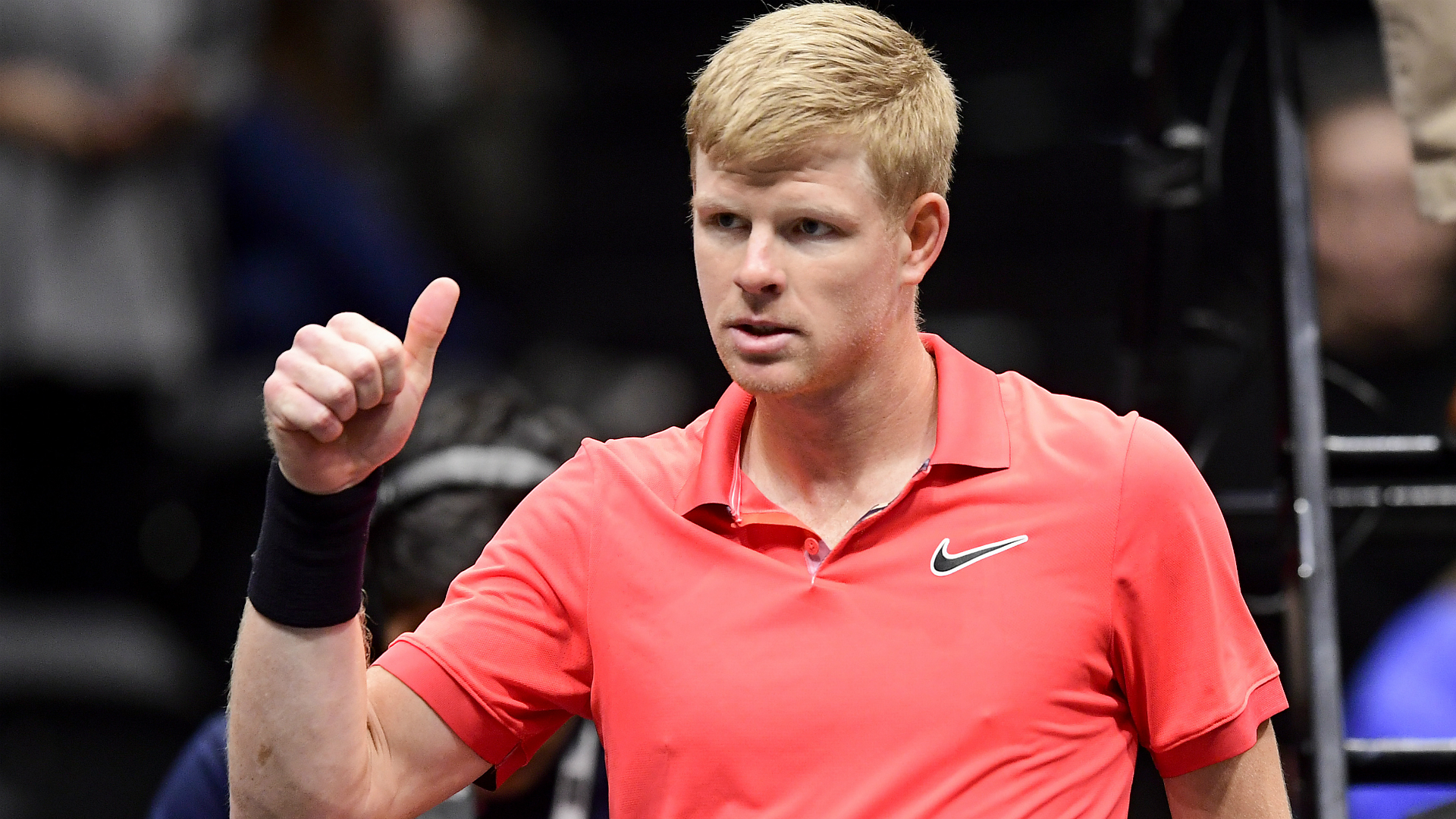 The eighth-seeded Edmund prevailed over Italian opponent Seppi after one hour, 21 minutes for his second ATP crown.

Edmund, who reached the 2018 Australian Open semi-finals, used his serve to see off Seppi on the American hard courts at the 250 tournament.

Flying high again @kyle8edmund powers past Andreas Seppi 7-5 6-1 at @NewYorkOpen for his second career title and first since 2018.#NYOpen pic.twitter.com/Z01TJVDAr4

The South Africa-born Edmund won 31 of his 33 first serve points and did not face a break point throughout the match.