With tennis on hiatus amid the COVID-19 crisis, Nick Kyrgios used his spare time to get a striking new tattoo. 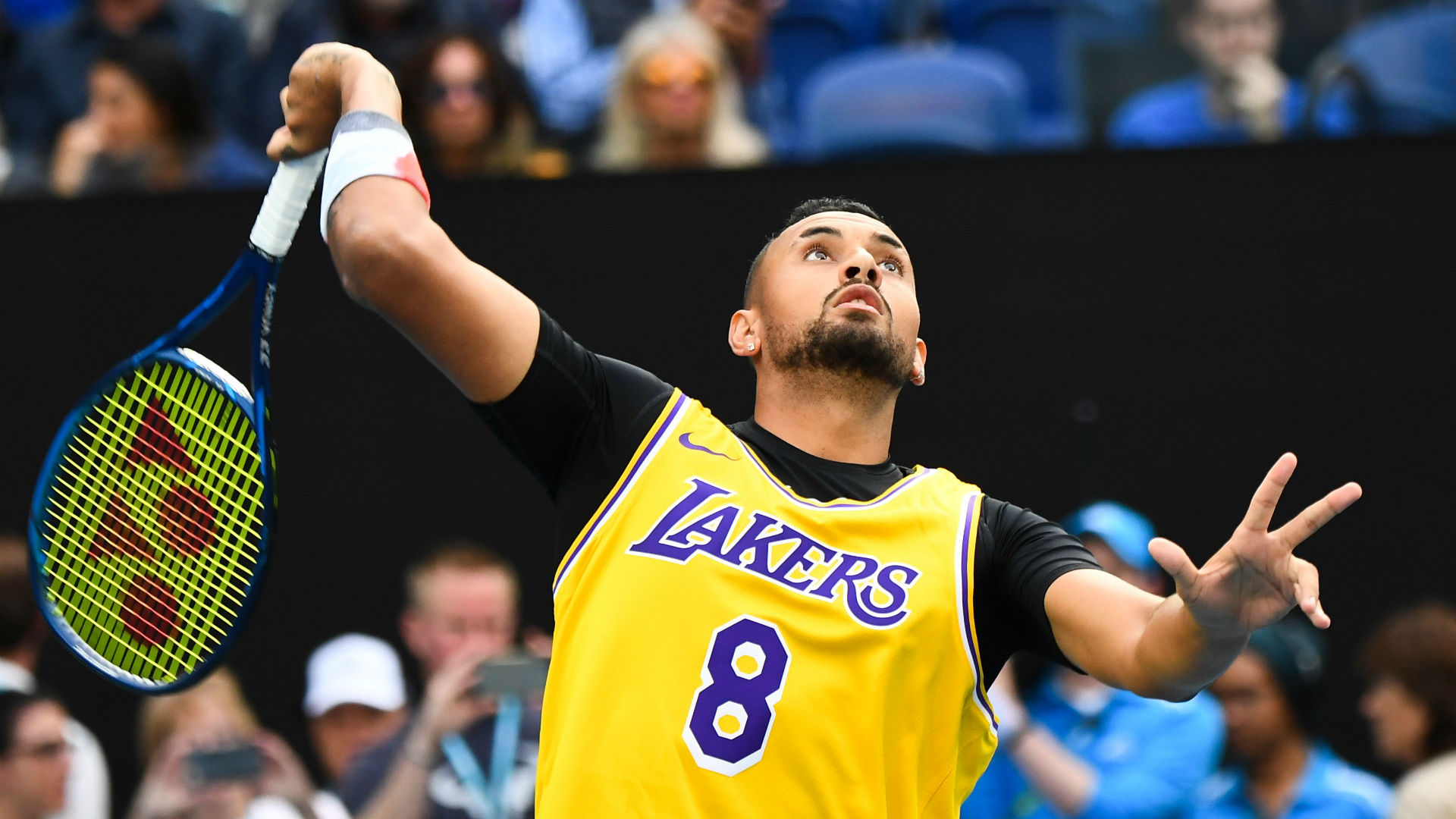 The Australian tennis star was visibly upset by January’s tragic passing of Bryant during the Australian Open, where he wore a Lakers jersey adorned with the famous number eight prior to his clash with Rafael Nadal.

An emotional Kyrgios also fought back tears after five-time NBA champion Bryant and his 13-year-old daughter Giannis died in a helicopter crash, along with seven others in Calabasas, California.

The ATP and WTA Tours are on hiatus amid the coronavirus pandemic and world number 40 Kyrgios – an avid basketball fan and Boston Celtics supporter – used his spare time to get some striking ink.

He showed off his new left arm tattoo via Instagram on Monday – the body artwork featuring portraits of Bryant and Lakers superstar James.