The Spaniard was her vintage self on the Rod Laver Arena when she ousted the 5th seed, Elina Svitolina (6-1, 6-2). 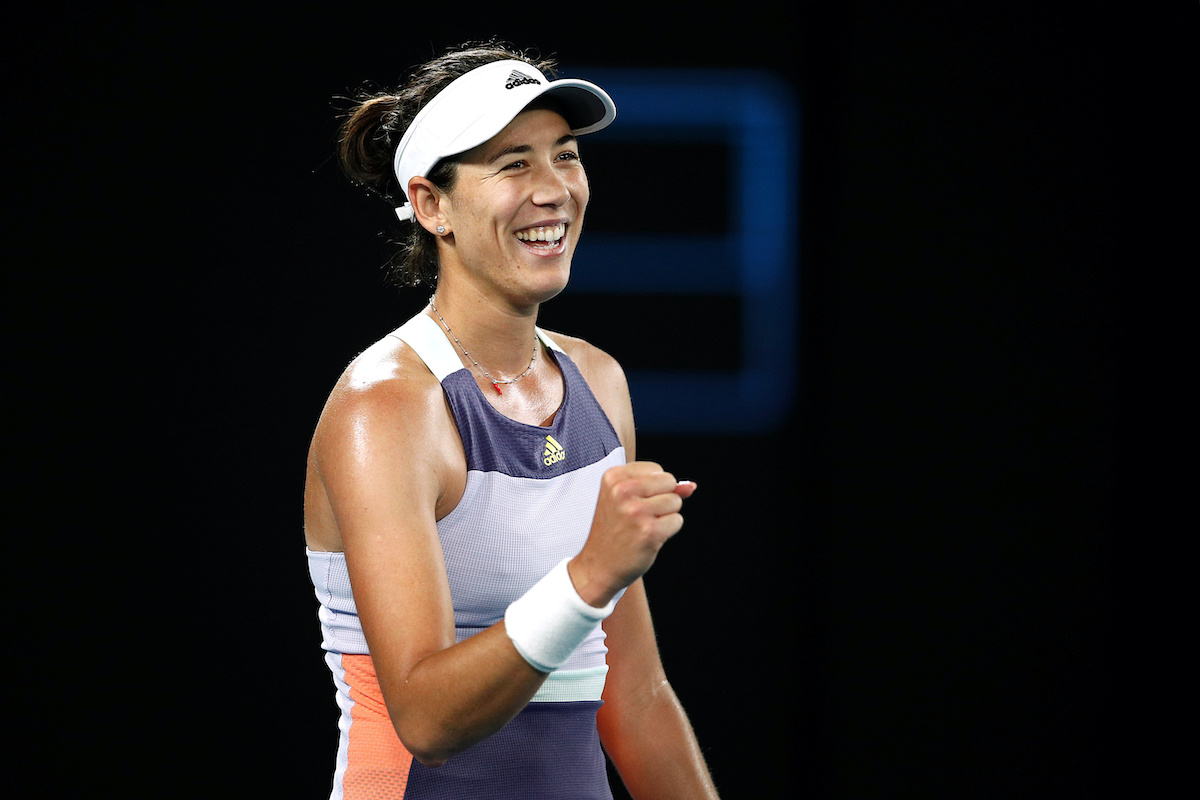 On one side, a player who played two Grand Slam semi-finals last year back to back (Wimbledon, US Open) and who had won the WTA Finals the year before. On the other side, a double Grand Slam champion (Roland-Garros 2016, Wimbledon 2017) who had lost the track since then. But on Saturday, it’s the former World Number 1 who reminded everybody she could do it again. Garbine Muguruza was shining so much on the Rod Laver Arena that she nearly made is forget she was sick like hell before the tournament and still struggling in the first round, and also that she looked totally lost through most of her matches last year.

Punching those balls, serving with an iron arm, going for all her shots and finally again following at the net, Muguruza walked her talk. She said in Wuhan at the end of last year that she was starting all over again from a blank page. She failed so many times that she knew she needed a reboot. Like many champions, when they reach rock bottom, they rebel against the narrative that says their best days are behind them.

Back on wall, Garbiñe Muguruza is doing just that in Melbourne right now; Svitolina was up 6-4 in their meetings but it didn’t matter at all today: when Muguruza plays at this level, she can wipe out anyone from the court. And she did just that. There was no excess of joy after the match point, just a fist pump to her box and a steady gaze. The message is clear: she’s not going to be satisfied with anything else than the trophy. And it’s a very good news for the game.