Lopez vs. Alcaraz in Marbella: 21-year age difference is almost a record

The upcoming Andalucia Open match between Feliciano Lopez, soon to be 40, and Carlos Alcaraz, soon 18, will feature one of the biggest generational gaps in ATP Tour history. 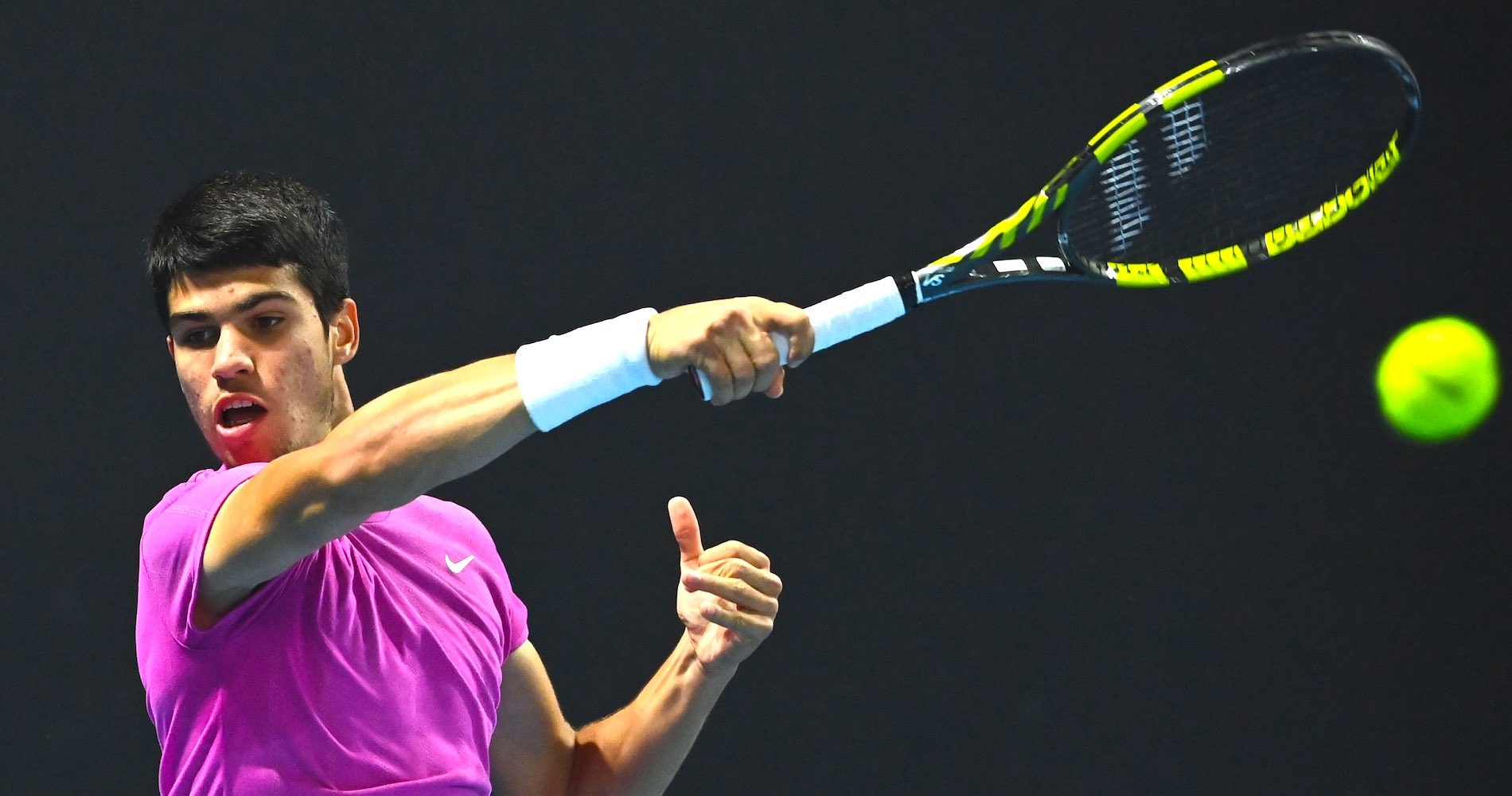 On Monday May 5, 2003, Feliciano Lopez, a young hopeful of Spanish tennis at 21 years old, was ranked 56th in the world. He had not yet won a title or played in a final on the circuit. But the elegant left-hander was in his fifth year as a professional and – along with David Ferrer – was a possible heir apparent to Juan Carlos Ferrero, Carlos Moya, Albert Costa, and Alex Corretja, who were still in the Top 20 and the pride Spanish tennis. Rafael Nadal, soon to be 17 years old, was 80th in the world and also on the rise.

Also in 2003, in El Palmar (just a few steps from Murcia), Virginia Alcaraz gave birth to a baby named Carlos – like her dad. Almost simultaneously, the family saw Lopez lose in the first round of the Rome tournament to Wayne Ferreira. Tennis would quickly occupy an important place in the family. Little Carlos developed a passion for this sport after being given his first racquet in 2007. 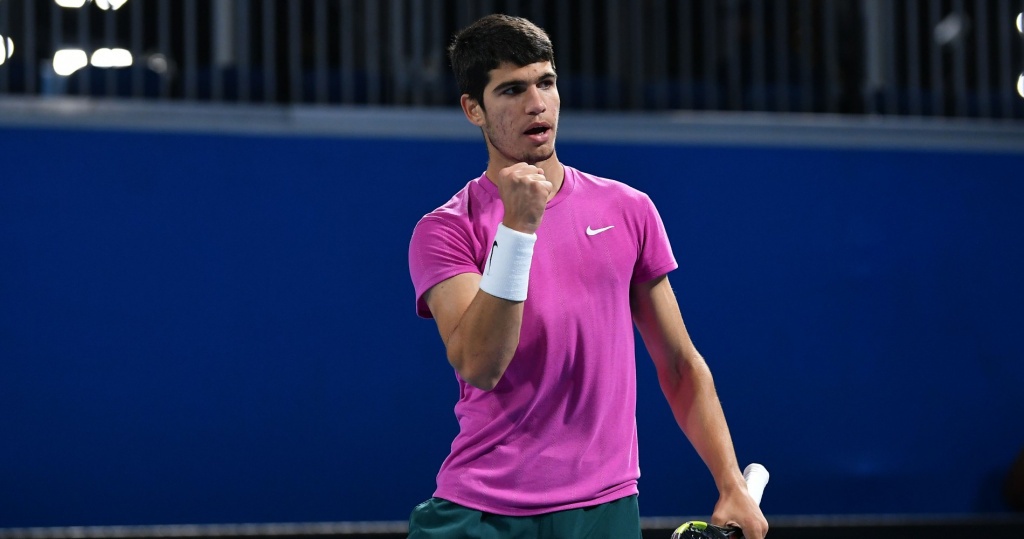 Seventeen years after the birth of Alcaraz, Lopez still plays at a high level as Alcaraz has begun to explode on the men’s circuit (he beat Goffin at the start of the year).  The two players will meet in the second round of the Andalucia Open in Marbella on Thursday (see the draw here).

Lopez is 39 “and a half”, Alcaraz is exactly one month away from his 18th birthday. This gap of twenty-one years, seven months and five days between the two opponents is extremely rare in contemporary tennis, even if careers are getting longer and even if teenagers have always been seen in ATP level draws – at Alcaraz’s current age, Becker won Wimbledon and Chang won Roland-Garros.

Read our interview with Alcaraz: “Not living like a normal teenager my age is not such a great sacrifice.”

This gap of more than 21 years is the third largest recorded in ATP history (since 1990). The all-time record still belongs to a 2011 all-Austrian clash between Dominic Thiem – Thomas Muster in Vienna. On the one hand the ex-world number one Muster, then author of an improbable return to tennis at 44 years old, and on the other a local hopeful nicknamed “Domi”, who had celebrated his 18th birthday a few months earlier.

Here are the four biggest age differences recorded on the ATP circuit since 1990. Note that these four meetings all took place at the ATP 250 level:

Also of note: the 20-largest age differences recorded since 1990, a quarter of those (five) took place in Grand Slam tournaments.

Of the previous 19, recorded since 1990, the younger player has won 10 times and the older nine times.

Heading into the 20th such encounter, the pressure is on Lopez – 64th in the world and seeded No 6 in Marbella – against Alcaraz (No 133). But clay is Lopez’s worst surface and Alcaraz’s best, the one on which the teenager won two Challengers in Spain at the end of 2020 and the one on which he announced himself on the main tour by beating compatriot and world No 41 Albert Ramos-Viñolas in the first round of the 2020 Rio de Janeiro tournament in 2020 (7-6, 4-6, 7-6).