Dominic Thiem was dumped out of the Rio Open as Yoshihito Nishioka advanced at Delray Beach on Saturday. 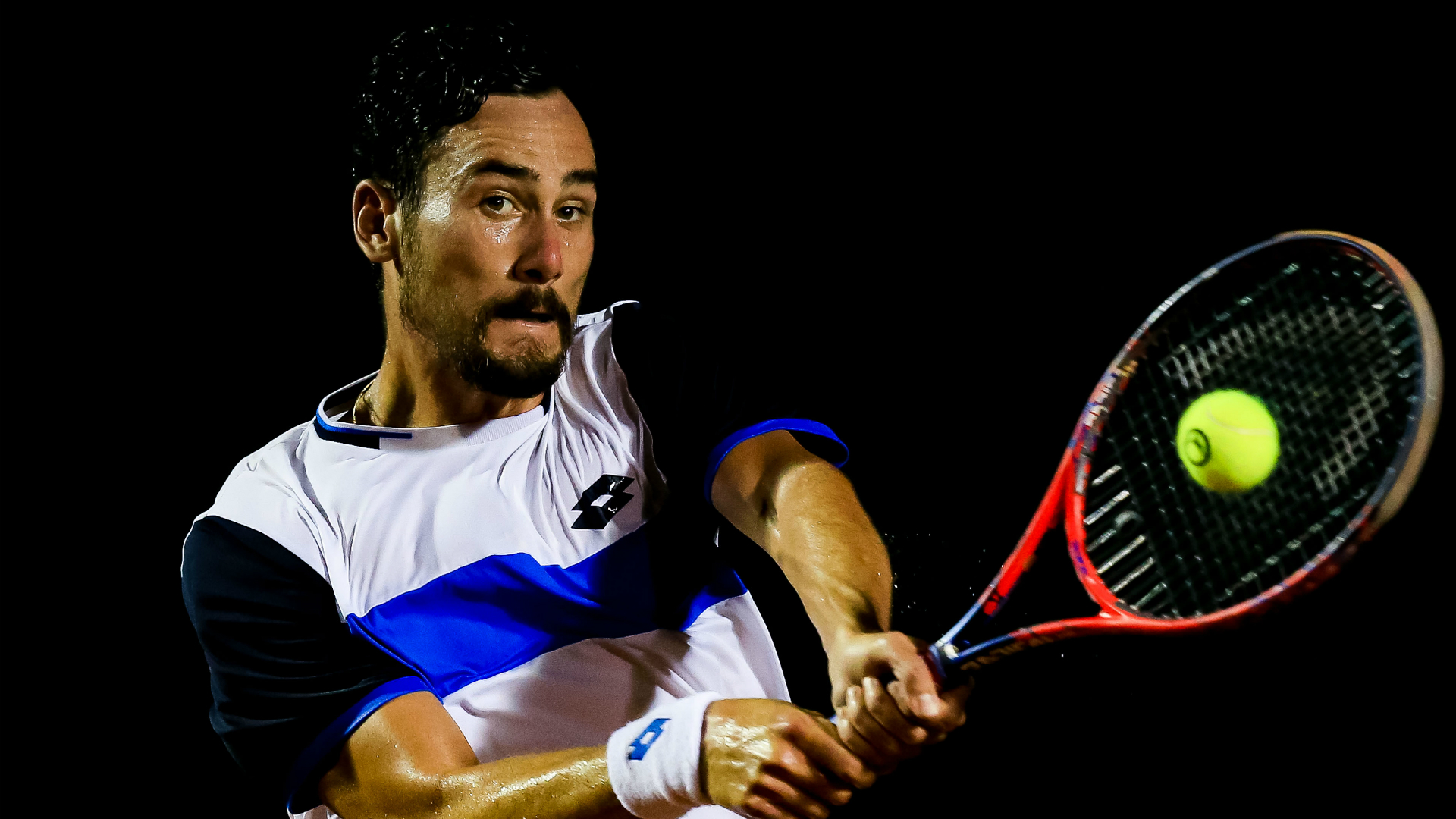 Gianluca Mager upset Dominic Thiem and then moved within reach of a maiden ATP Tour final as rain continued to impact the RIO OPEN.

Down a set when forced off on Friday, top seed Thiem failed to stave off a quarter-final loss once play resumed on Saturday.

Italian qualifier Mager turned his overnight advantage into a 7-6 (7-4) 7-5 victory before again taking to the court later in the day for his semi-final.

The 25-year-old’s opponent, lucky loser Attila Balazs, earlier beat Pedro Martinez 2-6 6-4 6-2 but was left clinging onto a place in the tournament when the rain returned, the Hungarian trailing 7-6 (7-4) 3-3 against Mager.

The winner will likely face Cristian Garin in the final after the Chilean third seed opened up a 6-4 4-4 lead over Borna Coric in the other postponed semi-final.

Upset of the season so far!?

Poor conditions also interrupted the DELRAY BEACH OPEN, where Milos Raonic was unable to get underway against Reilly Opelka.

The big servers had their semi-final rescheduled for Sunday and will compete for a spot in the decider against Yoshihito Nishioka, who battled from a set down to defeat Ugo Humbert 1-6 6-4 6-0.

Nishioka has reached the final despite dropping the opener in three of his four matches at the ATP 250 event.

“After the first set I just figured out how to play against him and just kept trying to do it and then it worked,” he said, as quoted by the ATP Tour.

“If I lose the first set it’s okay, I just figure out how he’s going to play, how I have to play against him and then from the second set I say, ‘Okay, let’s do it this way.'”