Former world number one Simona Halep was a cut above a tentative Elina Svitolina as she moved into a first final at the All England Club. 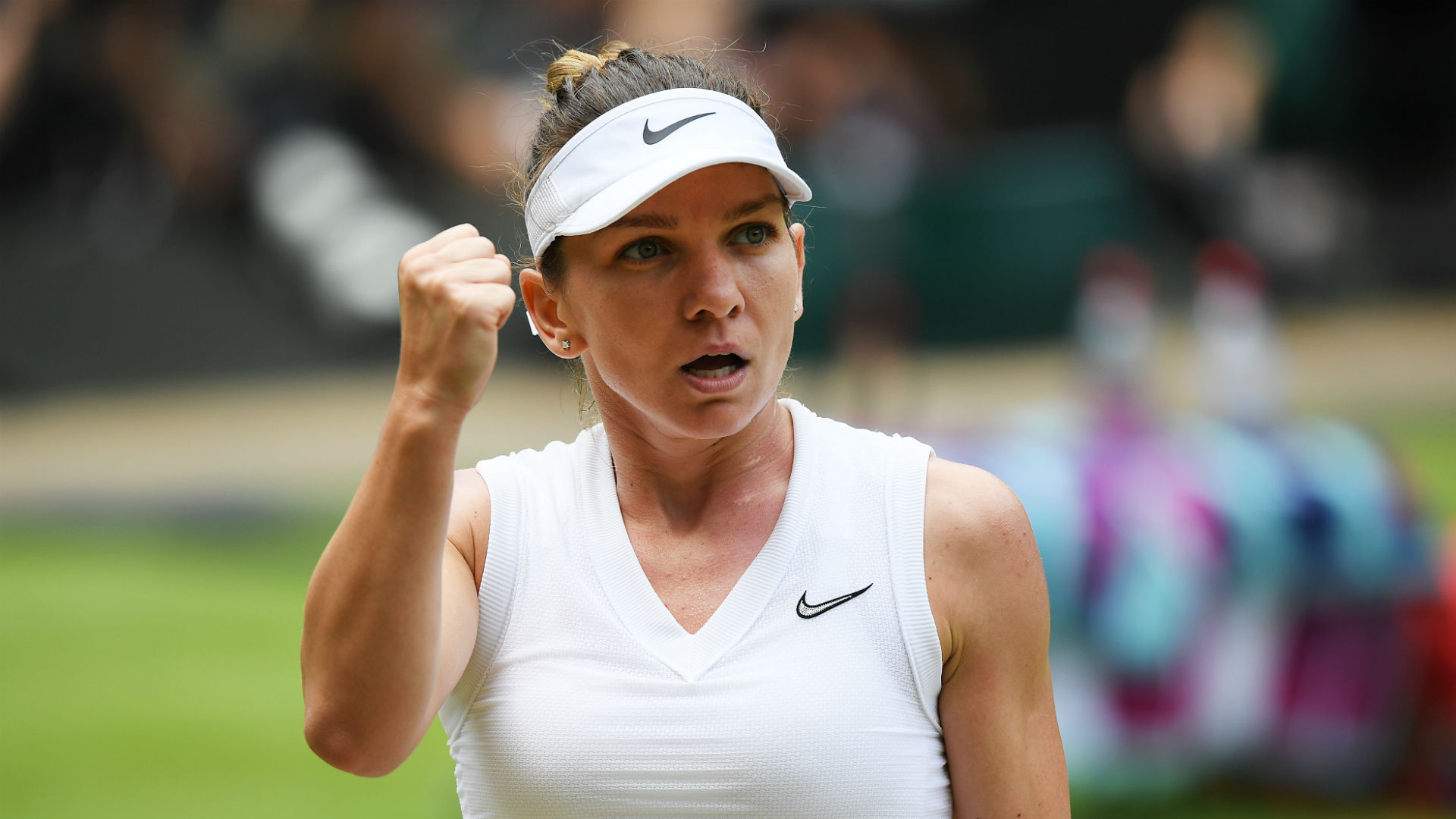 Halep was outstanding in her second semi-final at the All England Club, cruising to a 6-1 6-3 victory in only an hour and 13 minutes on a warm Thursday.

WTA Finals champion Svitolina – playing her first major semi-final – was unable to live with the more aggressive seventh seed, who struck 26 winners and served magnificently to stand one win away from a second grand slam title.

The 2018 French Open champion, who said she had finally fallen in love with grass at SW19, will take on Serena Williams or Barbora Strycova in the final on Saturday.

Halep unleashed winners off both wings to save break points in the opening game and took a 2-0 lead courtesy of an unforced error from a nervy Svitolina.

The eighth seed responded with a break to love, but her serve was not firing and she was long with another groundstroke to give Halep the initiative once again.

Halep dictated the baseline rallies and mixed it up with deft drops shots, making a tentative Svitolina scurry frantically and putting away a majestic forehand winner to lead 5-1.

The former world number one needed six set points to wrap it up and Svitolina showed more belief in the second, which started with her first hold of the match.

Svitolina’s serve was packing a punch, but the focused Halep earned a roar from the crowd when she showed great touch with a delicate cross-court forehand after charging to the net.

A stray forehand from Svitolina gave Halep the break for a 4-3 lead and the world number seven lost just one point on serve before breaking again to break new ground at the grass-court major.