Mannarino moves on as Sofia semi-finals are set

Three of the four Sofia Open semi-finalists are unseeded – with two Frenchmen still on course to meet in the final. 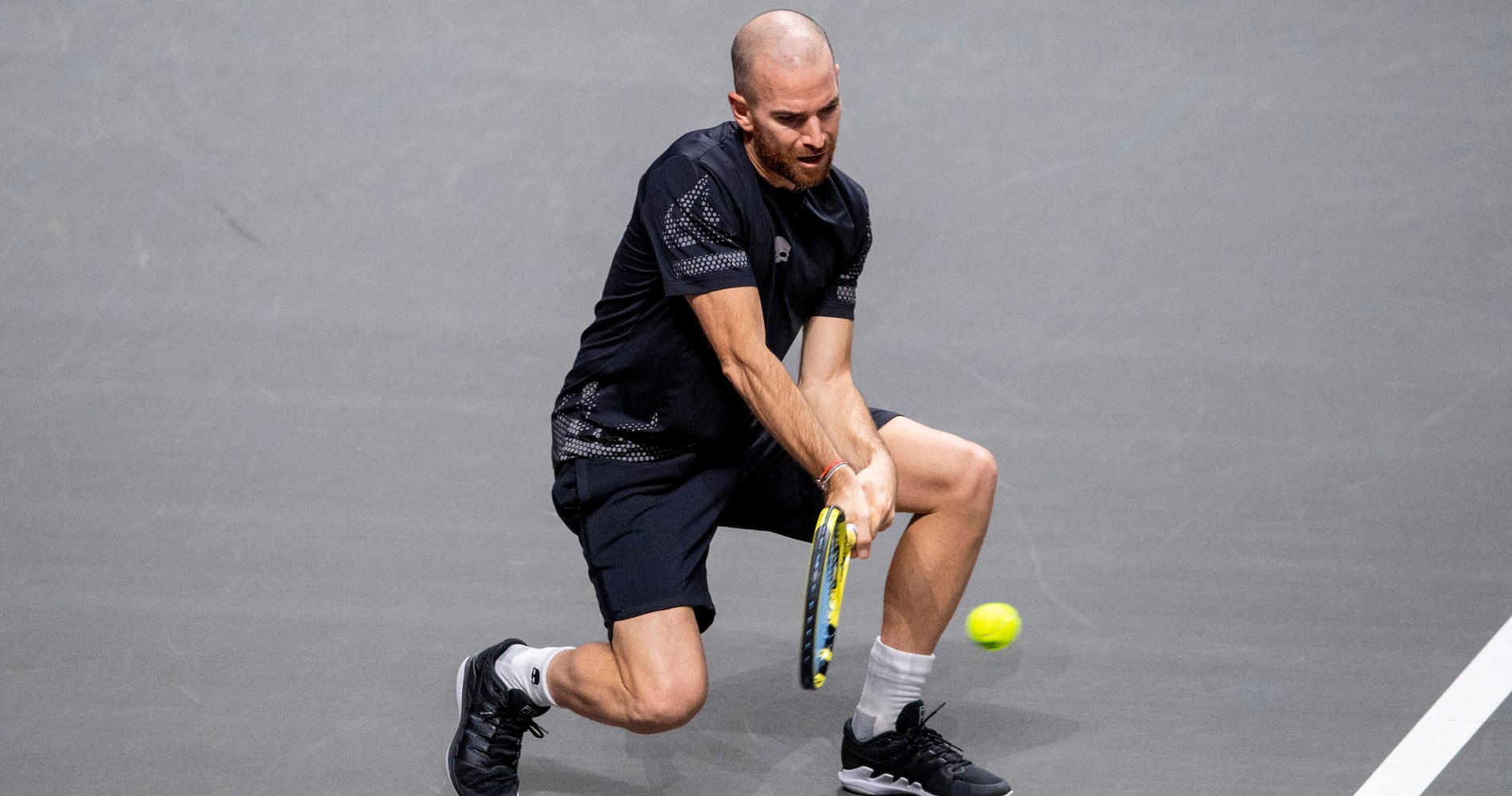 Fifth seed Adrian Mannarino will face unseeded teenager Jannik Sinner for a place in the final of the ATP Sofia Open.

The Frenchman was given a bit of a test in his quarter-final by Romania’s Radu Albot, who pushed him to three sets.

But Mannarino came through 6-2, 1-6, 6-3, hitting seven aces as he continued a fine run of form which extends back to Cologne last month, with ten wins out of 13 matches.

The other semi-final will be contested by two other unseeded players – Vasek Pospisil and Richard Gasquet.

Pospisil pulled off a shock when he defeated sixth seed John Millman of Australian in straight sets, 6-3, 6-2, in their quarter-final.

The Canadian won 24 of 28 points on his first serve and raced through to win in just 72 minutes.

And veteran Gasquet beat Italy’s Salvatore Caruso 7-6(4), 7-5 to seal the last remaining place and reach his first semi-final of the year.