Remember the fairytale of the summer of 2016, when a British qualifier reached the second round of Wimbledon – only to face a legend on Centre Court? Marcus Willis has now announced his retirement. 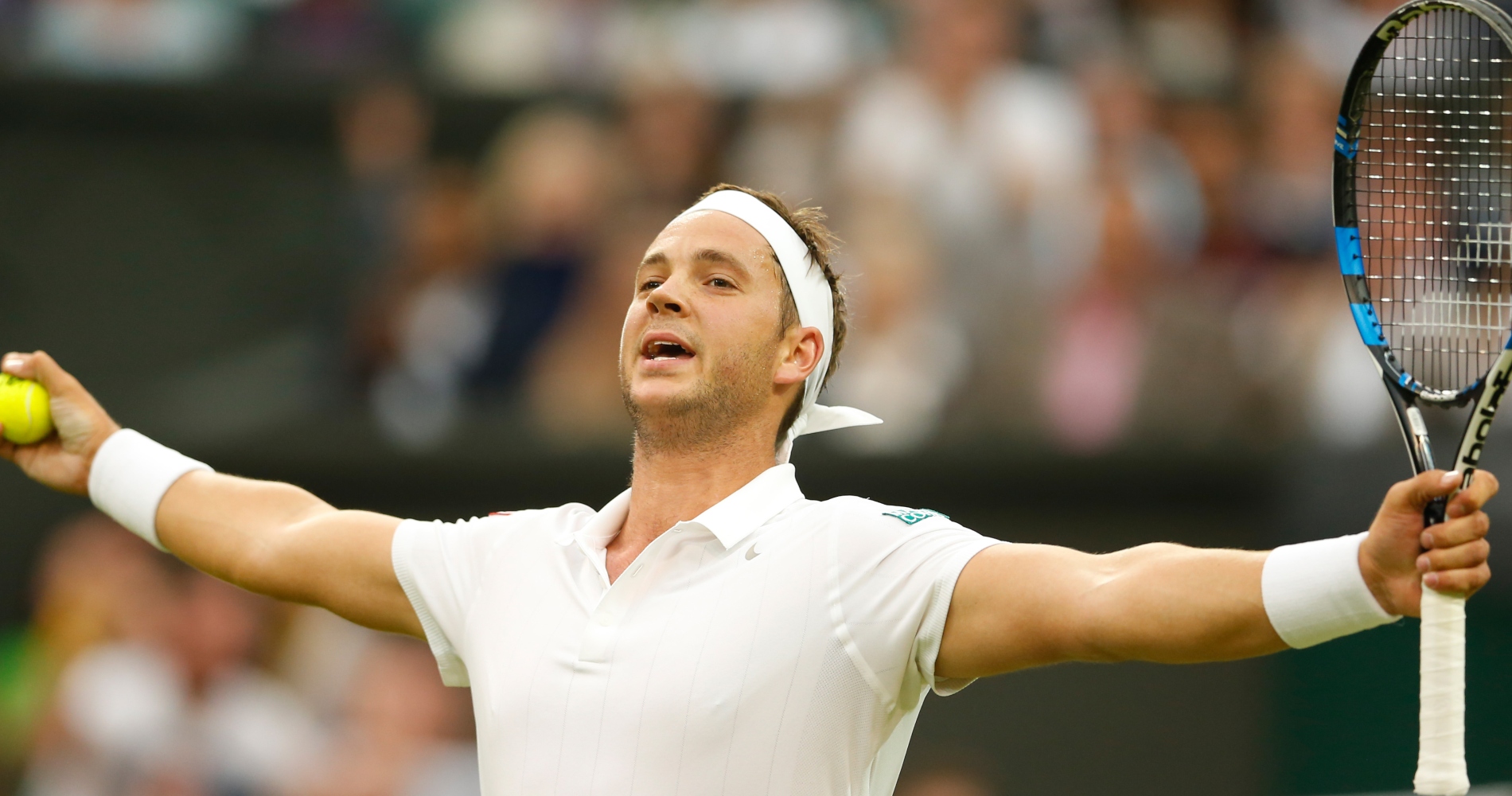 Marcus Willis, who gave the British crowds at Wimbledon hints of a fairytale back in 2016, has announced his retirement from tennis.

Back then, the 26-year-old from Slough was hovering at around 700 in the world rankings and had never played a tournament on the main circuit. Six months earlier, tired from his injuries and lack of results, Willis was thinking of retiring from playing and concentrating on coaching – but his girlfriend convinced him to give himself one last chance. 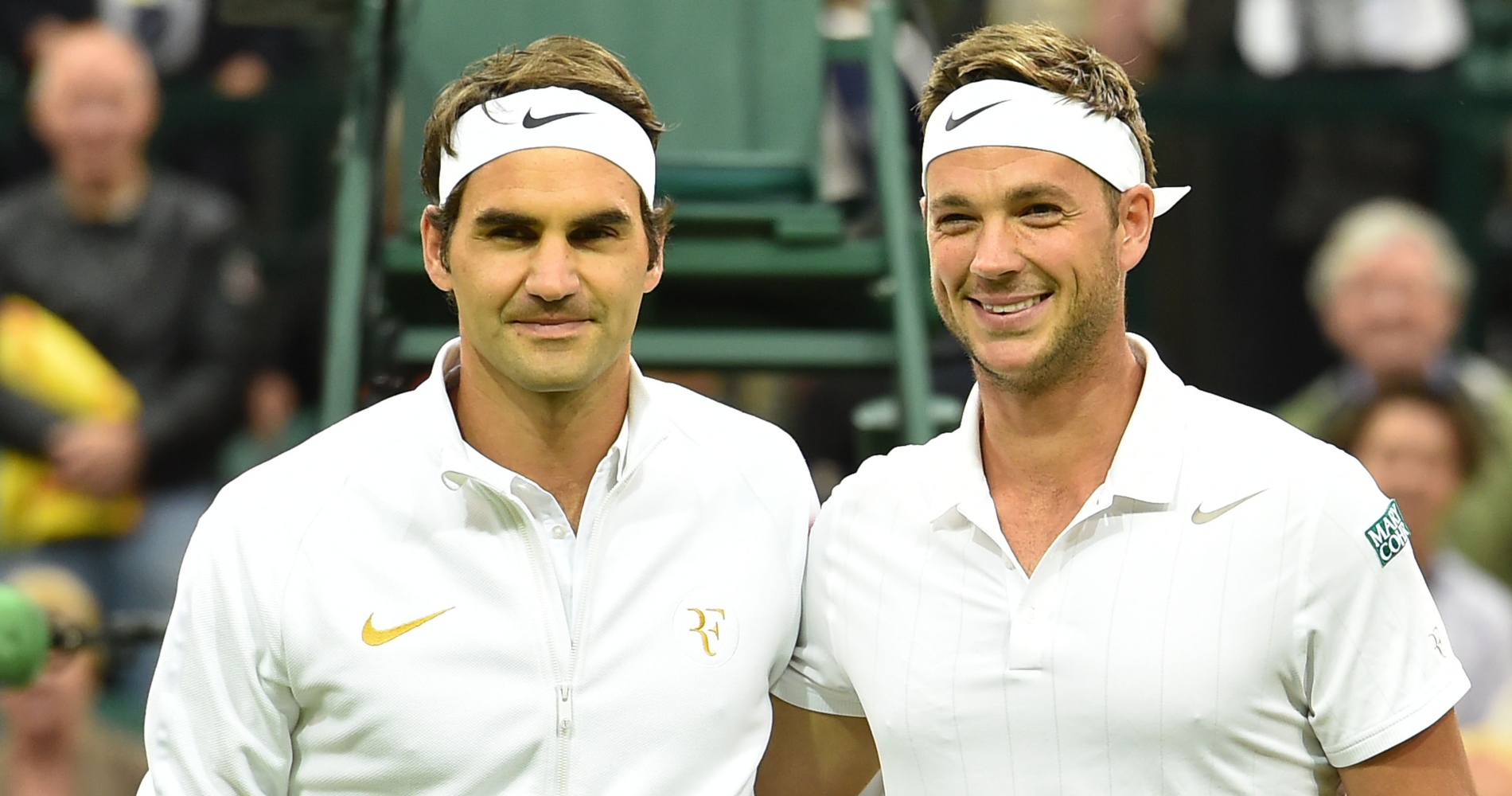 But it wasn’t that straightforward. In order to be able to take part in the Wimbledon qualifications, Willis first needed to take part in a pre-qualification tournament – where he won all three of his matches. He then breezed through qualifying for the main SW19 draw by defeating Andrey Rublev and Daniil Medvedev, among others.

In the first tournament of his career on the main circuit, in front of an audience that was completely behind him, the Briton outplayed Ricardas Berankis, ranked 54th in the world in 2016 (6-3, 6-3, 6-4) – a sensational debut.

But up next was the great Roger Federer – on Centre Court in the second round of Wimbledon.

“This is one of the most wonderful stories in our sport for a very long time,” explained the Swiss at the press conference.

The match was ultimately a Federer exhibition (6-0, 6-3, 6-4) but Willis had nevertheless been able to enjoy a magical moment.

“Everything was blurry. It was unbelievable. I had a lot of fun. I loved every moment… It was an incredible experience,” he said afterwards.

After this interlude, Willis returned to Challenger events and never played in the singles main draw of a Grand Slam again – although he and Jay Clarke reached the third round of the men’s doubles at Wimbledon in 2017 after receiving a wildcard.

On Thursday, March 4, the Briton, who last played an official tournament in June 2018, posted on social media that he was retiring, 25 years after he first picked up a racquet. At the age of 30, Willis is now turning his attention to his coaching career and begins work on his formal qualifications.