Medvedev eyes No. 2 ranking, would clinch it with Rotterdam final

Daniil Medvedev will become the No. 2 player in the world on the ATP Tour if he reaches the final of the ABN AMRO World Tennis Tournament in Rotterdam next week. Current world No. 2 Rafael Nadal withdrew from the event on Thursday. 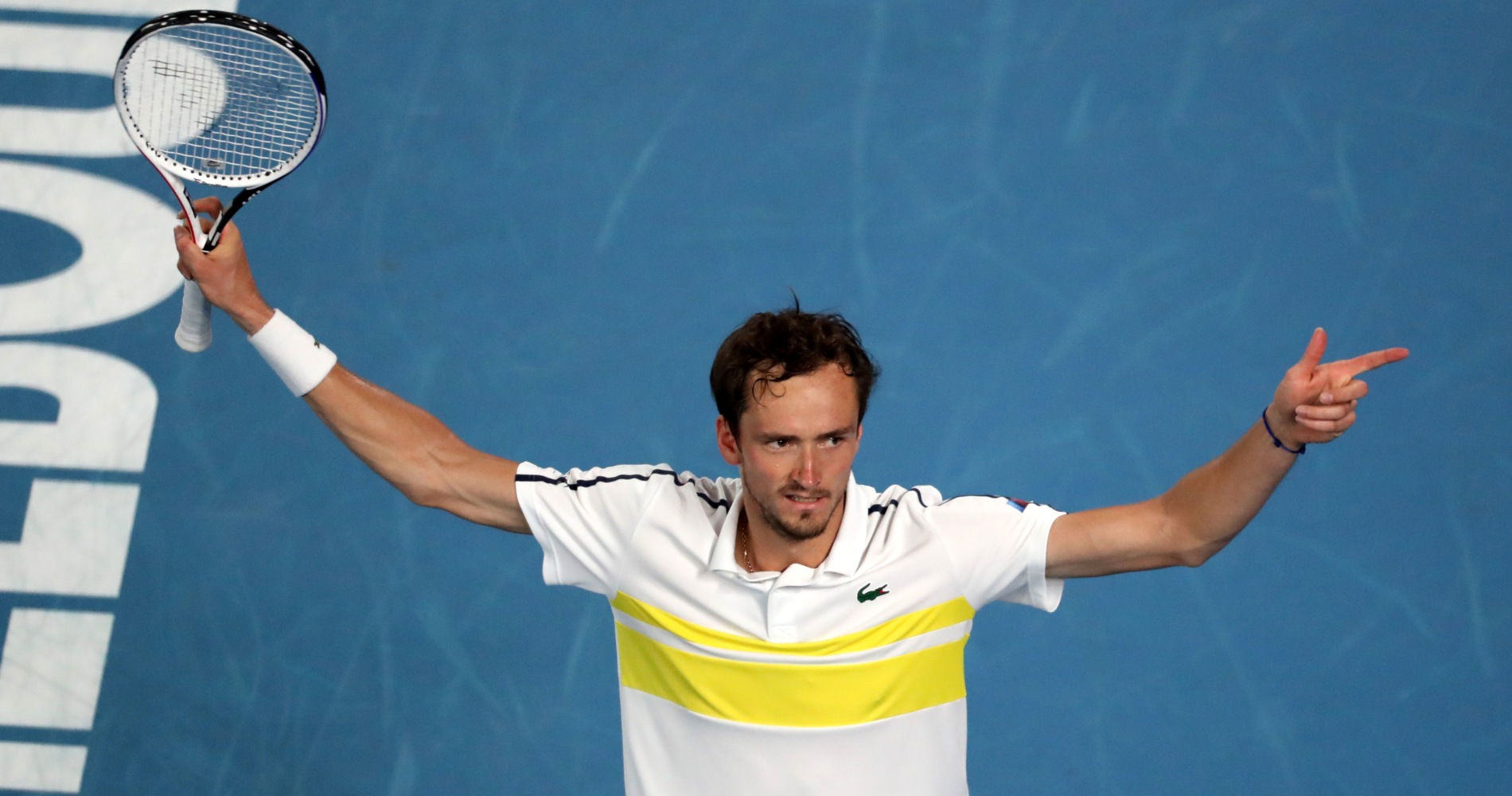 There will be a new No. 2 player in the world when the ATP Tour rankings are released on Monday, March 8 if Daniil Medvedev makes a run to next week’s Rotterdam final.

Thanks to an incredible hot streak at the end of 2020 followed by a runner-up performance at the Australian Open, Medvedev improved to a career-high ranking of No. 3 — passing Dominic Thiem. The Russian also moved to within 115 points of Rafael Nadal for the second spot.

Although Medvedev would earn 180 points for reaching the semi-finals of the ABN AMRO World Tennis Tournament, 90 points from last year’s quarter-final showing in Vienna would come off the board because he cannot count points from both of those 500-point events. However, the 25-year-old won get 300 points for a final appearance, netting a total of 210 points after the 90 from Vienna are subtracted. Those 210 points, of course, would be enough to surpass Nadal by 95.

Nadal had been scheduled to make his first appearance in Rotterdam since 2009, when he finished runner-up to Andy Murray. Those plans changed on Thursday, however, as the Spaniard withdrew citing a back injury that plagued him during the Australian summer. Nadal was sidelined from the ATP Cup, but he was good to go for the Australian Open and advanced to the quarter-finals before succumbing to Stefanos Tsitsipas in five sets. 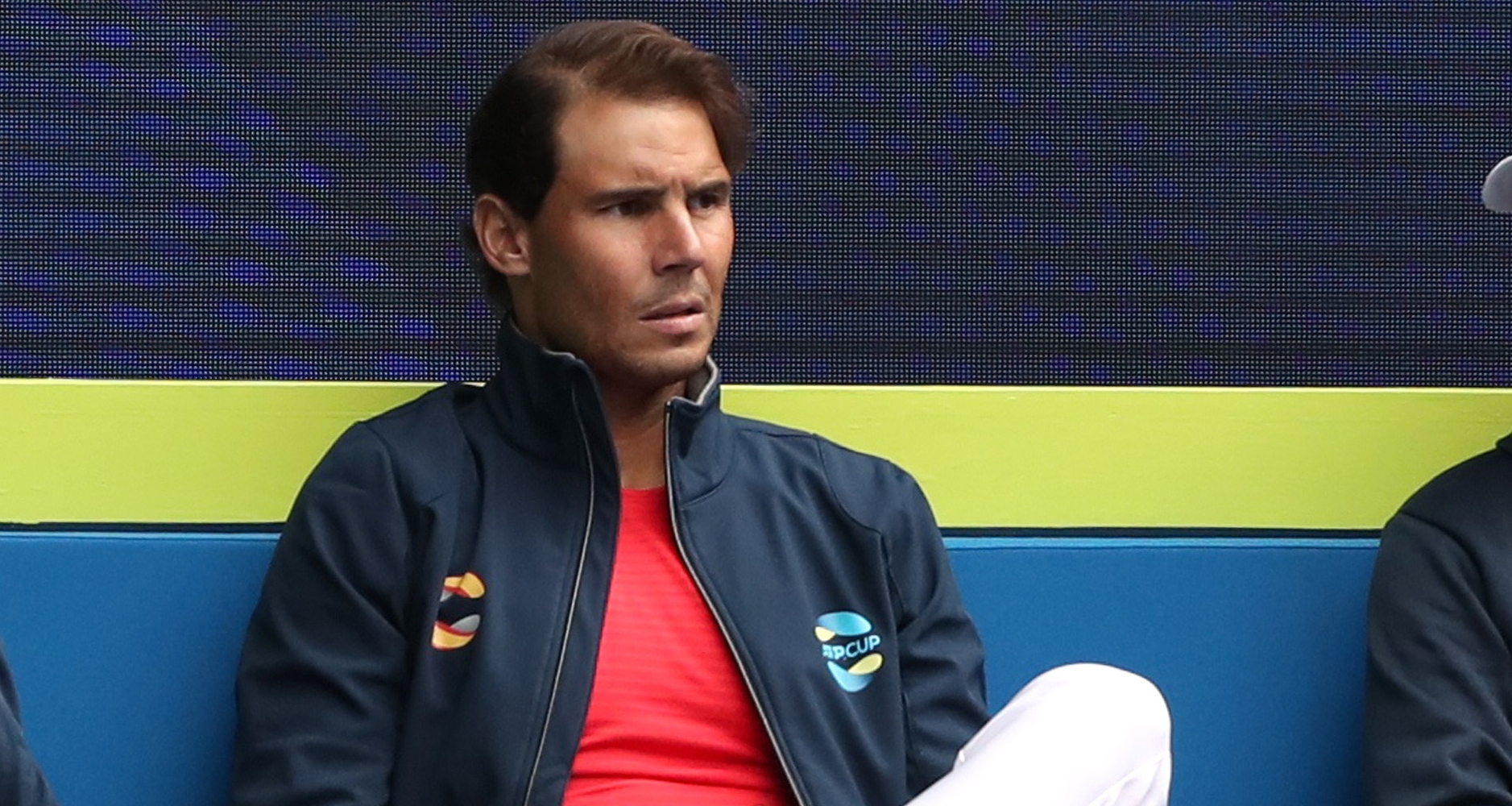 Big difference between No. 3 and No. 2

Medvedev would have already become No. 2 in the world if he had defeated Novak Djokovic in the Aussie Open final last weekend. However, he never came close. Djokovic dominated 7-5, 6-2, 6-2 for his ninth title at Melbourne Park, leaving his opponent to settle for the No. 3 ranking. Medvedev posted on Twitter after it became official on Monday.

Medvedev is the 19th different player since since July 25, 2005 to be No. 3 in the ATP rankings. Since that time, however, only the Big 3 — Nadal, Djokovic, and Roger Federer — along with Andy Murray have been ranked No. 2. Yes, the Big 3 and Murray (or the Big 4, if you want to put it that way) have had a monopoly on the top two spots in the rankings for more than 15 years. The last man other than those four to be ranked No. 2 was Lleyton Hewitt, who last found himself in that position on July 24, 2005. Whereas only four men have been ranked in the top two over the last 15 years and seven months, a whopping 23 different players have been ranked in the top two on the WTA Tour.

For some more context, here is the Top 10 the last time someone other than Nadal, Djokovic, Federer, or Murray was ranked No. 2:

If Medvedev takes over the No. 2 ranking after Rotterdam or at any other point during the spring and maintains it through the clay-court season, it could have a big impact on the French Open draw. Should Nadal be seeded third at Roland-Garros, he would have a 50 percent chance of landing in the top half of the bracket along with Djokovic — thus setting up a potential semi-final showdown as opposed to a final rematch.