Daniil Medvedev defeated Rafael Nadal in three sets to set a final clash with Dominic Thiem on Sunday at the Nitto ATP Finals in London. 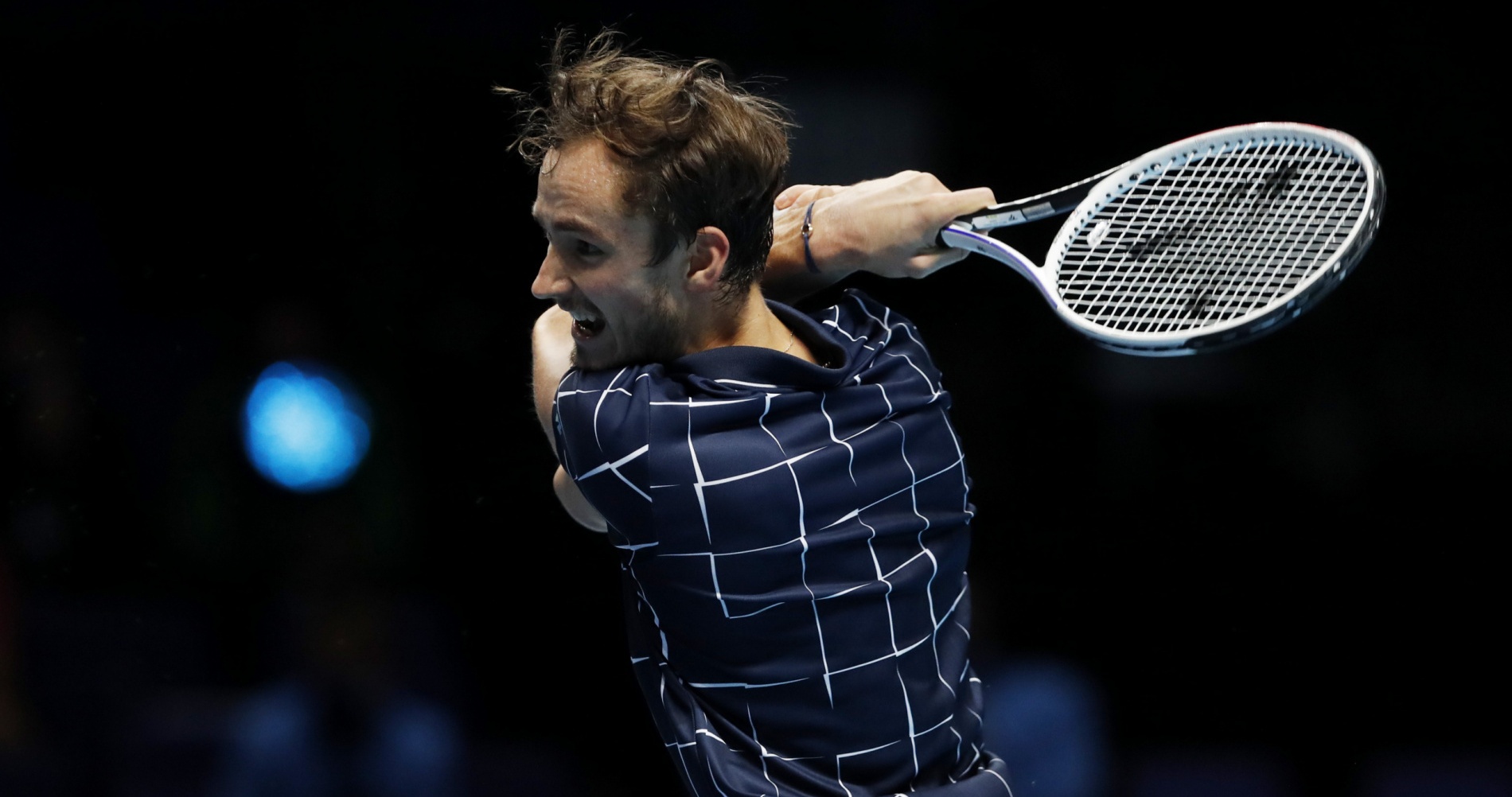 Daniil Medvedev will battle for the title at the 2020 Nitto ATP Finals. The Russian fought his way past Rafael Nadal 3-6, 7-6(4), 6-3 to book a final with Austria’s Dominic Thiem on Sunday at the 02 Arena in London.

There will be a first-time winner crowned on Sunday as neither Thiem (lost final in 2019) nor Medvedev (first final) have ever claimed the prestigious Nitto ATP Finals title. Thiem defeated Djokovic earlier on Saturday in a thriller, 7-5, 6-7(10), 7-6(5).

“It’s great that we managed, you know, to beat two most biggest players in the history of sport, except Roger also there,” Medvedev said in his virtual press conference after the match. “So I think it’s super for tennis. We are starting to get to take our marks. Dominic won his first slam, playing unbelievable tennis right now. Not gonna be easy. Hopefully I can play good like this. I for sure can cause him some troubles.” 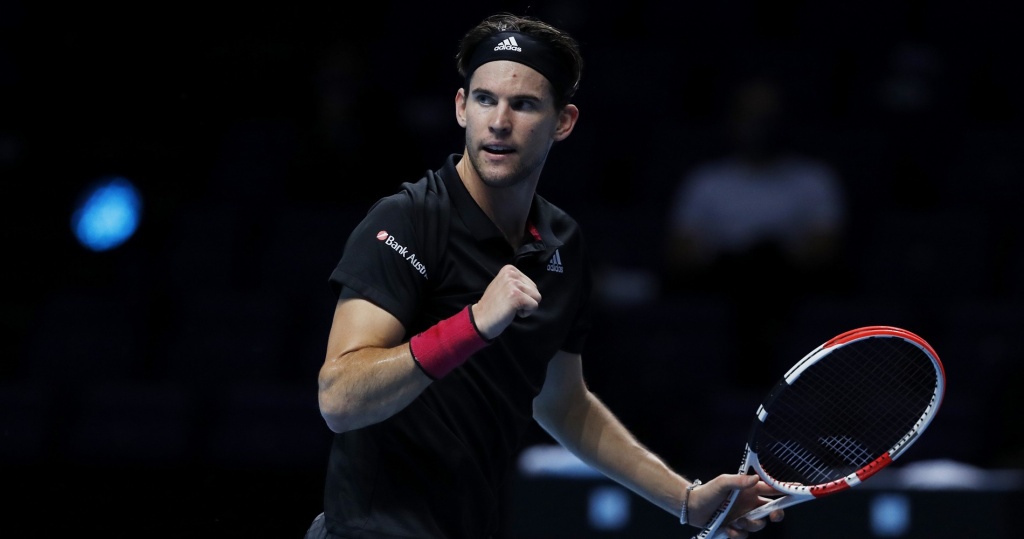 The Russian nearly blew a 4-1 lead in the second set but was able to break back for 5-all with Nadal serving for the match before taking the second set tiebreaker. It was at that juncture of the match that Medvedev started to find his best tennis.

“I started to get more into it, started to feel when I actually have to go more to his backhand – I think he only hit like maybe two winners in the match from the backhand side,” Medvedev said. “And then when I have to mix it up to go on his forehand, yeah, started to feel more the link of the game. I think I could feel it in the score and actually, yeah, everything about the match, the tiebreak and third set was really good.”

Nadal admits he squandered a big opportunity to close out the match in the second set and move one step closer to a first title at the ATP Finals, but the Spaniard gave credit to Medvedev for his stellar play.

The loss marks the first time that Nadal lost a match when winning the first set in nearly two years. The Spaniard had reeled off 71 consecutive wins in matches where he had claimed the opening set, a streak that dated back to his loss to Nick Kyrgios in the round of 16 at Acapulco in 2019.

Despite the loss, Nadal says he’s as hungry as ever to continue fighting for the biggest titles in the sport.

“My goal is always the same,” he said. “To go to every tournament and to give myself a chance to compete well and to try to win it. That’s the goal of every year. My motivation have been always the same. Next year gonna be an important year. I hope to be ready to fight for the things that I want to fight. I’m going to work hard during the off-season to be ready for the beginning.”

Thiem leads the lifetime head-to-head with Medvedev 3-1, including a straight sets win over the Russian in the US Open semi-finals.