Australia’s John Millman had to dig upon all of his reserves to finally see off French veteran Gilles Simon in an epic three-set battle in Sofia, winning 7-5, 6-7, 6-2 in three hours and fifteen minutes. 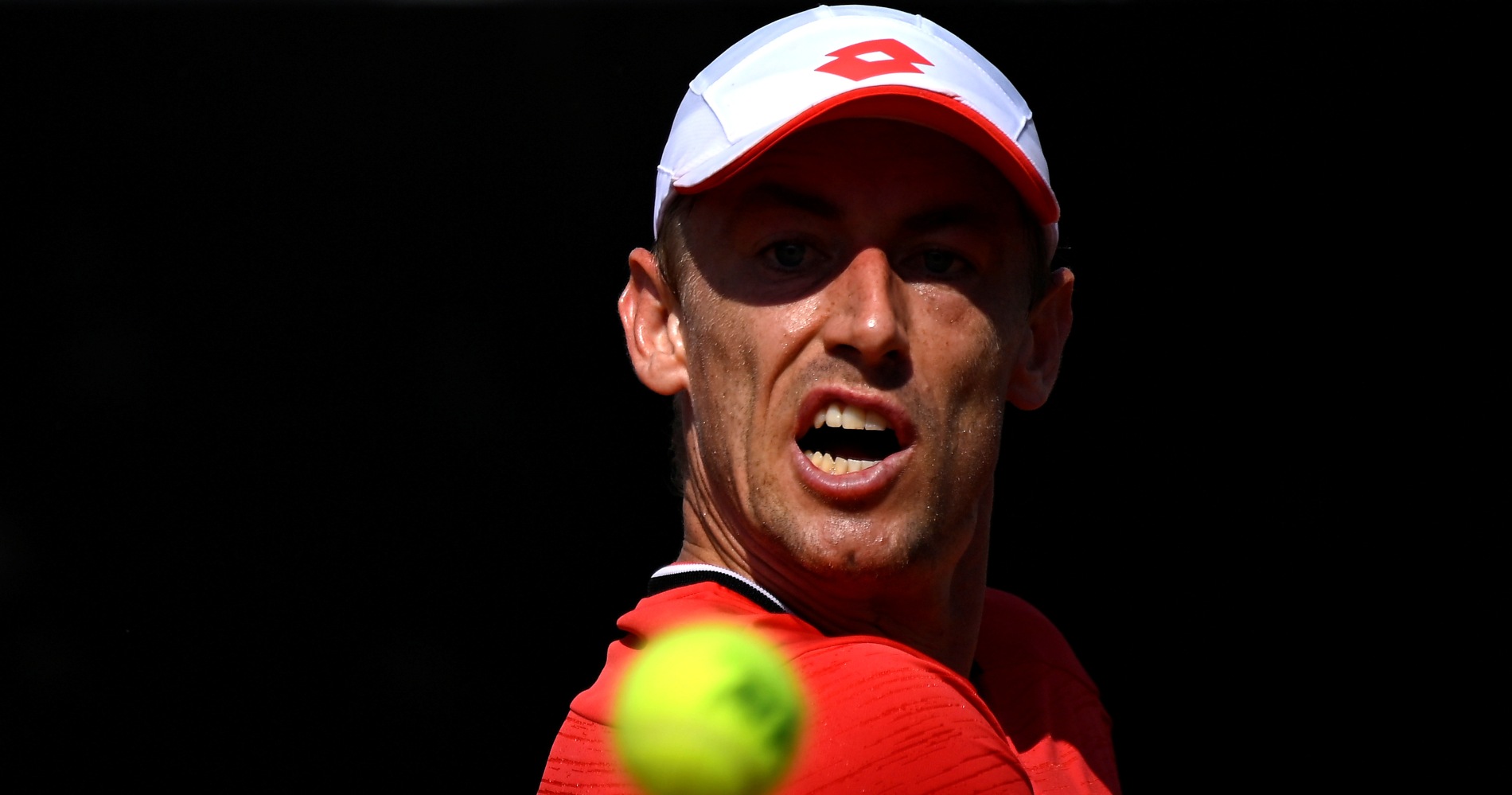 This was a true battle of two real back-court sluggers, and few of those watching from the stands would have foreseen what was to come when Millman lead by a set and 2-0. Yet Simon is renowned for his fighting qualities, and the fact that he is still going strong at 35 years of age is testament to that.

Millman and Simon are going the distance in every sense of the word…#SofiaOpen pic.twitter.com/sL6S9MELpg

Back he came, saving two match points in the 12th game, the second after a scarcely believable 46-shot rally that will surely go down as one of the indoor greats in terms of effort from both players.

Having hauled himself heroically back into the match, the effort perhaps took its toll on the older man going into the third and the unforced errors, particularly on second serve, made the difference as Millman eventually put his man away.

The warm handshake at the end of the match was testimony to the respect they have for one another and Millman now goes on to face Vasek Pospisil, conqueror of Jan-Lennard Struff, in the quarter-final.

Millman eventually delivers 📬@johnhmillman is the first winner of the day in Sofia, outlasting Simon 7-5 6-7(3) 6-2 in… 3 hours and 15 minutes!#SofiaOpen pic.twitter.com/dTs6RgQs6o