Elina Svitolina’s miserable start to the season continued after the former World No. 3 was dumped out of the Dubai Duty Free Tennis Championships by qualifier Jennifer Brady. 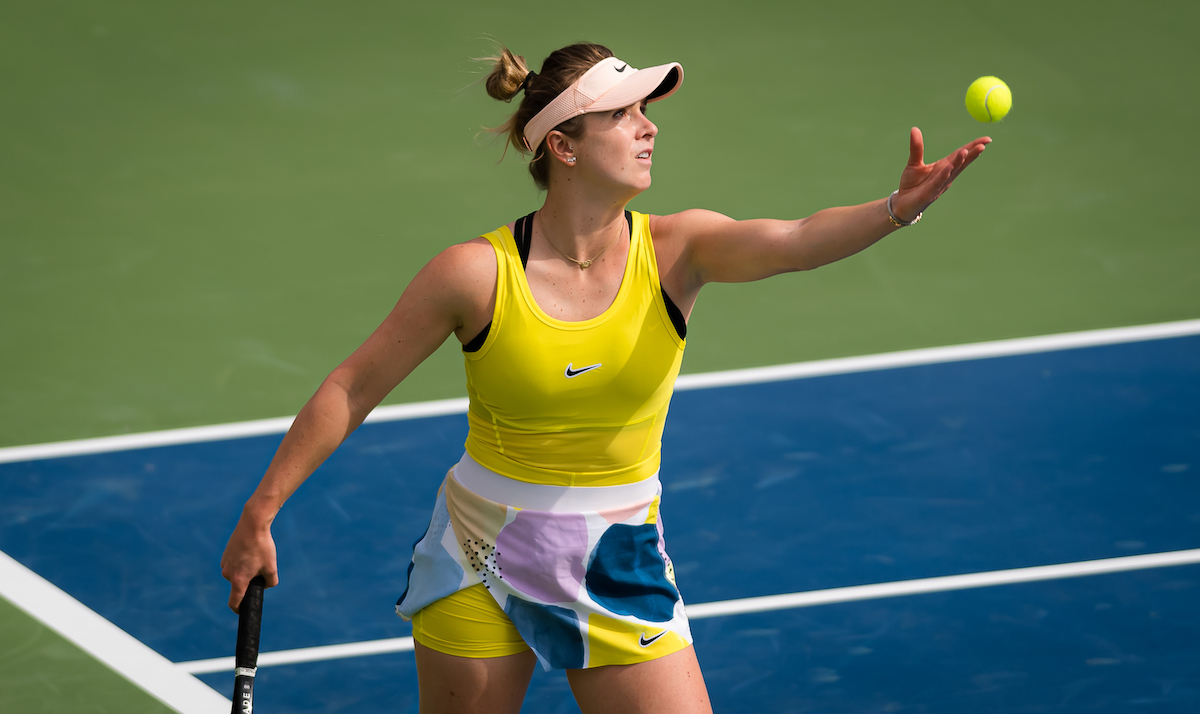 Svitolina has suffered an alarming recent loss of form and the two-time Dubai champion has not beaten anyone ranked inside the top 50 this year. And, with Brady’s first serve percentage at 66% and returning game also on fire, the American blitzed her way to a 6-2, 6-1 victory in little over an hour, hitting 17 winners with only 13 unforced errors.

“Obviously Elina is a great competitor, you know, a great player,” said Brady afterward. “I had to play good tennis in order to win and I think I was able to focus from the very first point until the end.”

In contrast to Svitolina, Brady has enjoyed a strong start to the season, the highlight being victory over World No.1 Ashleigh Barty in Brisbane and victory now sets her up with a second-round meeting with Marketa Vondrusova after a second top ten win of her career.

When asked what was going so right for her at the moment, Brady was quick to lavish praise on her team as well as gaining inspiration from her fellow American players.

“I have a great coach, a great trainer, they really support me and we’re working really hard and it’s going well so far. You see your fellow countrywomen, men doing well, so it fuels you and we push each other.”

For Ukrainian Svitolina, something needs to happen soon as she seeks answers to her drop in form. She managed only two games in defeat to Danielle Collins in the first round of Brisbane, and only last week was upset by Nao Hibino in the quarter-finals in Hua Hin.