Monfils didn’t have the head in the game

The Frenchman was dominated in straight sets by Dominic Thiem on Monday (6-2, 6-4, 6-4), but his day was a nightmare way before he walked on cour. 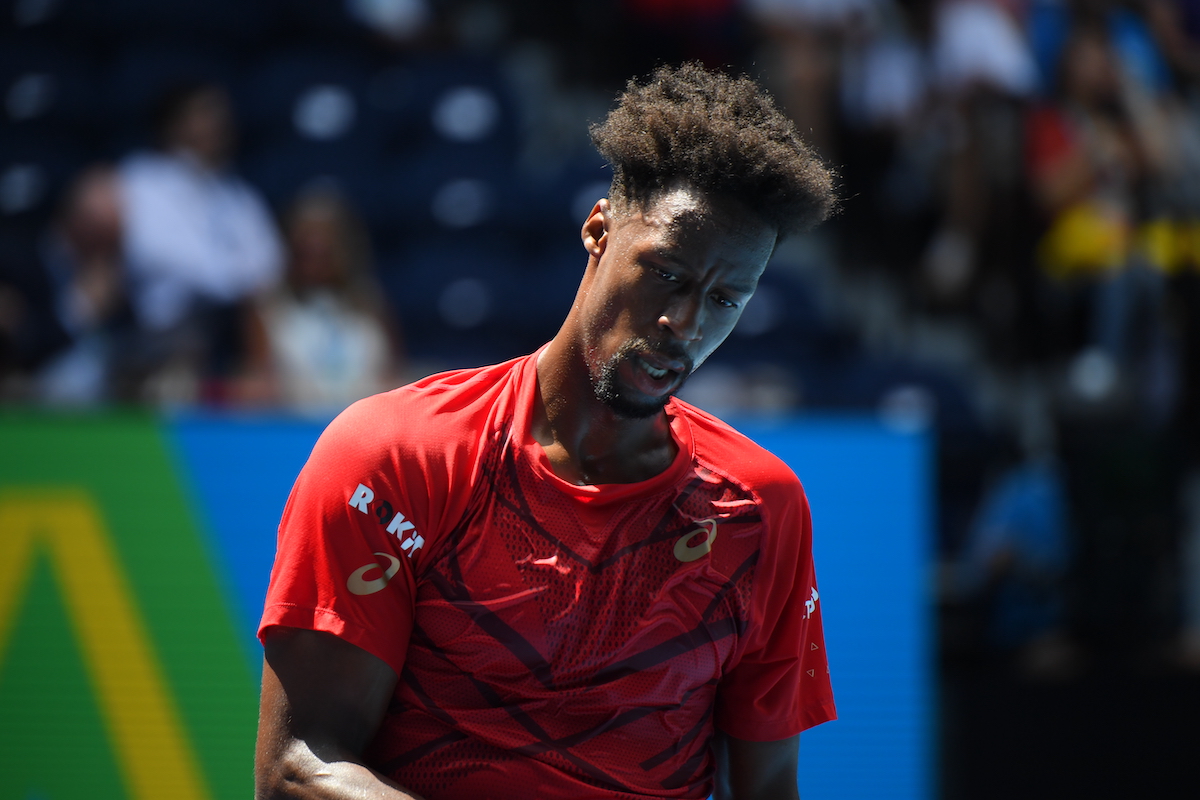 We could see it on Gaël Monfils face when he was walking the corridor to the Rod Laver Arena entry. We could see it when Elina Svitolina was trying to console him before Monfils went on court. The Frenchman wasn’t really there on Monday when he played that fourth round against Dominic Thiem. He tried but between his sorrow and the level of Thiem, it wasn’t going to happen (6-2, 6-2, 6-4). His shots lacked fire, his footwork lacked intensity and his heart wasn’t able to bring any magic.

“It was really tough this morning. It’s the first thing I saw when I woke up, had a bunch of messages. I was really sad when I found out because it was someone that for sure I was looking up growing up and someone very special. I’m really devastated by that because it means quite a lot for me, and I know also for Elina, and definitely all my thoughts and prayers for his family.”

Now beaten for the sixth time by the Austrian (withdrew three times though), Monfils knew his game wasn’t up to the task today neither.

“I didn’t play a great match, Dominic was solid whereas I missed a lot and struggled too much to keep up with his tempo. He was just stronger. I couldn’t dictate anything, I was off on too many things today. I just have to get back to work.”

Circumstances were overall too much for him to take today.

“With Elina, we spent like one hour this morning checking the message, trying to understand what happened. We were shocked. It’s someone we admired a lot. His book, his shows where we always were. So my loss today is absolutely nothing compared to this. I met him a couple of times, at the Games in Beijing 2008 and years later in Paris: he was someone very nice and human. Someone so inspiring, so fascinating. With an outstanding work ethic and mindset. He was a legend. I loved his swag. It’s such a pity what happened. It’s awful and I’m still in shock, I still have issues to believe it’s real.”