The strongest man in Rotterdam

Gael Monfils overcomes Felix Auger-Aliassime in Rotterdam’s final (6-2, 6-4). The French men makes a back to back victory in the Netherlands. 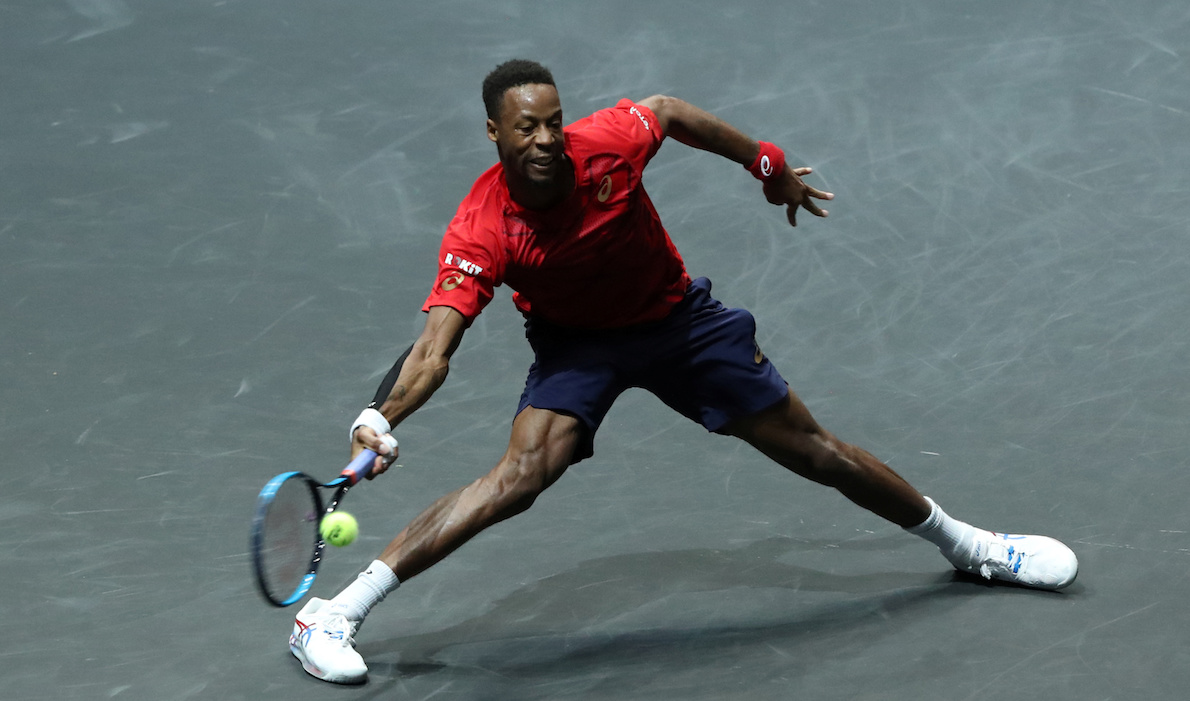 In-form world number nine Monfils triumphed at the Montpellier championship the previous Sunday and made it nine straight Tour wins with a 6-2 6-4 success this time.

Canada’s Auger-Aliassime, on the other hand, is still waiting for his first senior career title and was never really in the contest as Monfils ended the week without dropping a set.

Playing his fourth Tour final after a trio of 2019 defeats, the 19-year-old made a nervous start and was required to rescue three break points in just the third game after some wayward initial work with the forehand.

Auger-Aliassime merely delayed the setback until his next service game, though, Monfils coming out on top for a 3-2 lead as the pair did battle at the net.

Following a brief Monfils scare, Auger-Aliassime went long when defending a third break opportunity next time out and slipped further behind, allowing the third seed to serve out the opener.

There was no improvement from the Canadian when the match resumed, the second set beginning with a series of errors and a crushing break to love.

Monfils stylishly got the better of an apparently defeated Auger-Aliassime at the net to tee up another three openings, taking the last of them.

The Frenchman stuttered badly when serving for the championship and lost one of his breaks as Auger-Aliassime belatedly rallied, but the victory was eventually sealed. 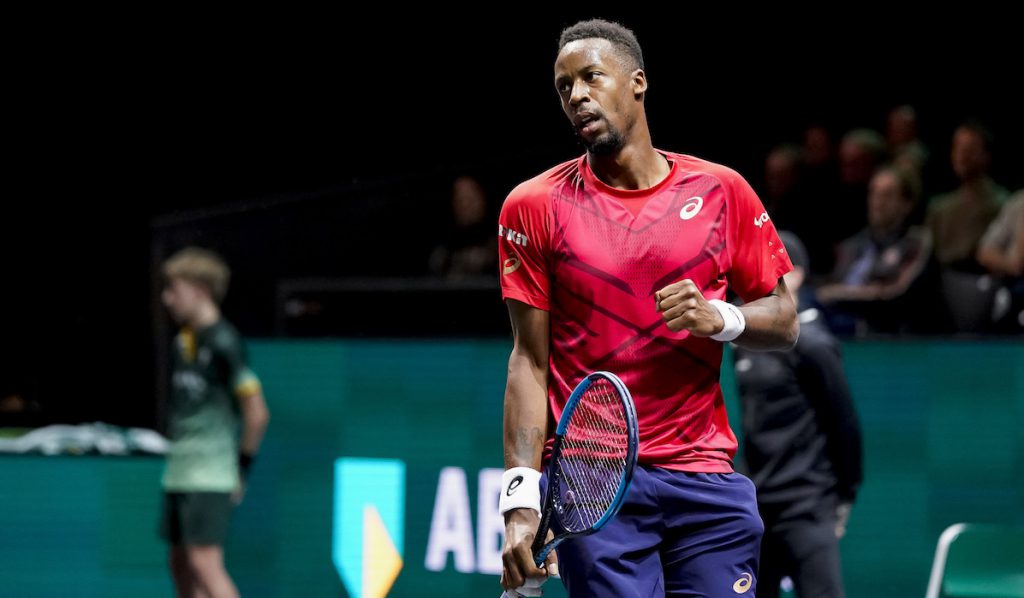