After learning that they would have to quarantine for 14 days without the previously-agreed practice sessions because of positive Covid-19 tests, Monday saw more players’ preparations for the first Grand Slam of the year interrupted 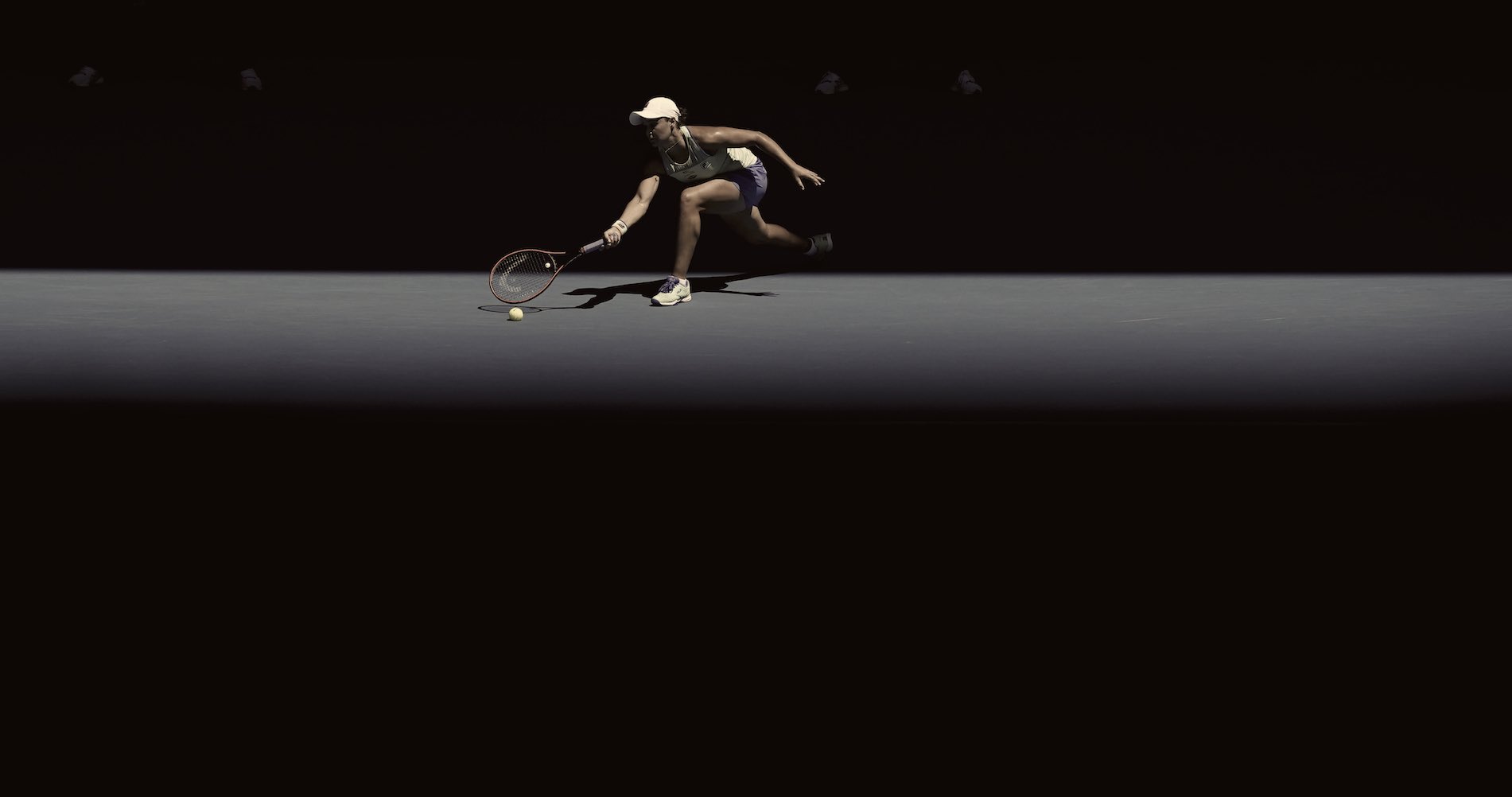 It’s been a “challenging few days”, Tennis Australia said on Monday, in something of an understatement. After the positive Covid-19 tests that has forced at least 72 players into a hard 14-day quarantine, with no practice permitted, now it seems that transport and Covid-19 paperwork has been an issue for those players who are actually allowed to practice.

Stan Wawrinka and Diego Schwartzman had planned to practice together – players are allowed to have one training partner for the first week and then the pair can join another pair in week two – but their best laid plans were undone, it seems, by some issues with getting from their hotels to Melbourne Park.

Wawrinka and Schwartzman had both posted on Instagram how much they were looking forward to getting out onto court, having avoided the problems faced by the 72 players affected by the positive tests on their flights into Melbourne. But the pair then posted their hopes that they can be there tomorrow instead.

Tennis Australia say it’s been a “challenging few days” as they work to ensure everyone’s safety. “We understand this has been frustrating for the players and apologise,” they add.

Some players, though, have not had any such problems. Australia’s leading players, including women’s world No 1 Ash Barty, are training in tandem at two locations in the city, at Kooyong, the old venue for the Australian Open, and Xavier University. The Australian Open begins on Feb 8.

With Melbourne Park off limits, a host of Aussies, including World Number one Ash Barty, have teamed up to kick start their Open preparations. @bradeningam #AusOpen2021 #9News pic.twitter.com/qFG7H5AKwt

And in Adelaide, world No 1 Novak Djokovic, No 2 Rafael Nadal, No 3 Dominic Thiem and women’s stars Simona Halep, Naomi Osaka and Serena Williams, were all invited to the city to quarantine, where they will be allowed to practice, train and eat away from the hotel, for up to five hours per day. At the end of their quarantine, they will play an exhibition before heading to Melbourne.

However, their presence in Adelaide has led to accusations of preferential treatment, with a larger entourage allowed than those quarantining in Melbourne.