Initially due to start on Saturday, May 16th, the Ultimate Tennis Showdown, Patrick Mouratoglou’s new tour, has been postponed to Saturday, June 13th in order to have more time to adapt to government measures and to ensure the smooth running of the event. 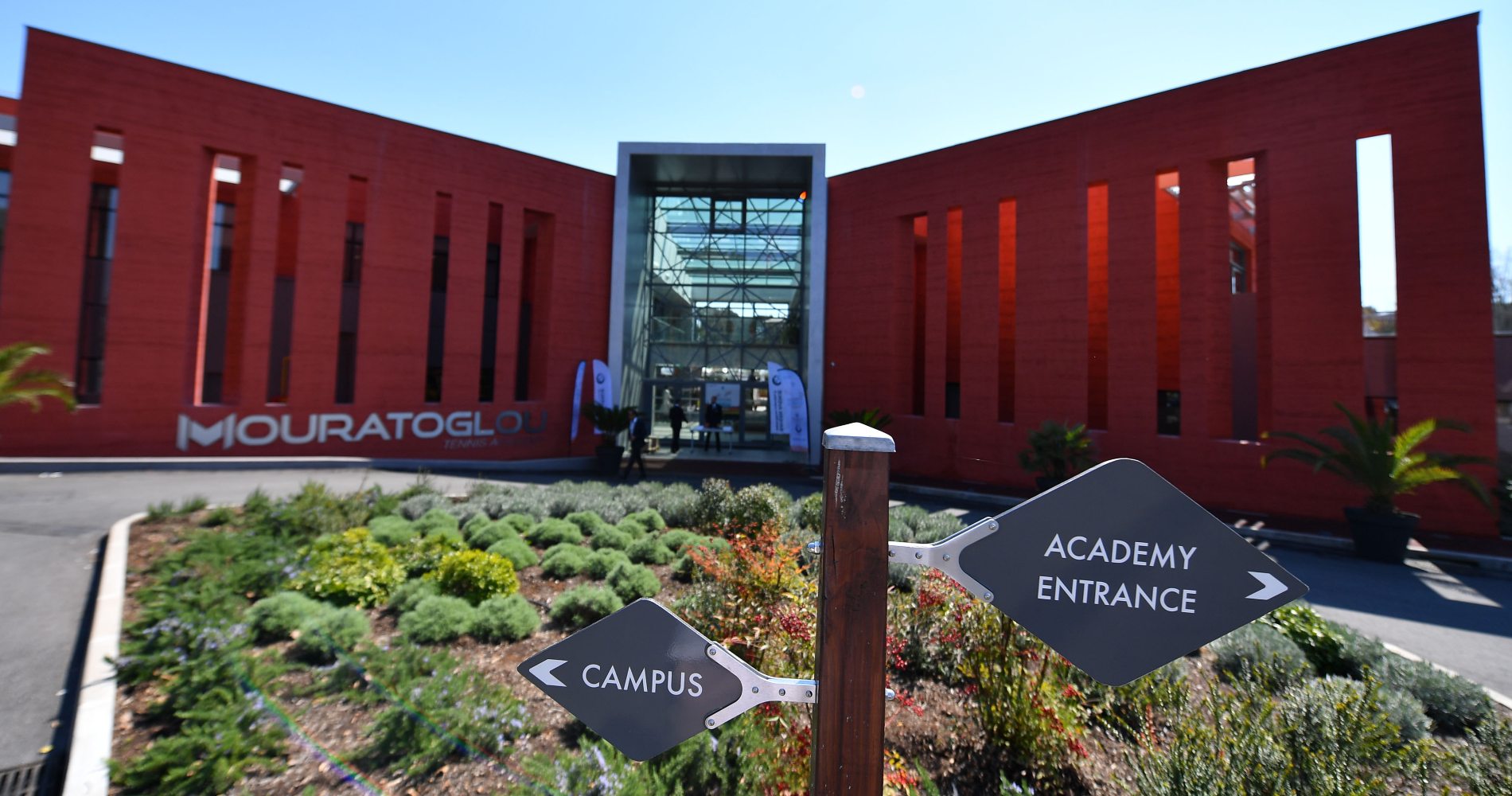 Tennis fans will have to wait another four weeks to discover Patrick Mouratoglou’s Ultimate Tennis Showdown. Eager to offer them live events at a time when professional tours are still suspended, the French coach had initially announced his brand new competition’s debut for five weekends starting on May 16-17th.

The competition will eventually start four weeks later, on Saturday, June 13th. That is to say one month before the end of the tours’ suspension. Indeed the ATP and the WTA announced that no tournament would be played until at least July 13th due to the Covid-19 pandemic.

Government decisions forced the organizers to postpone the competition, as they explained in a press release on Thursday:

Due to government latest announcements, the start of the first matches is postponed to Saturday, June 13th, to allow us to obtain the necessary authorizations to ensure the smooth running of the competition.

For several days now, the government has been adjusting the terms of its plan to end lockdown and outlining the roadmap for gradual resumption of sport activities.

The UTS, which promises to feature a total of 50 matches over five consecutive weekends, will take place at the Mouratoglou Academy in Biot, near Sophia-Antipolis in the Côte d’Azur. If this new schedule sticks, the competition would theoretically end on July 11th and 12th, while the ATP and WTA circuits are not to resume until at least July 13th.

In an exclusive interview to Tennis Majors, Patrick Mouratoglou had disclosed several health measures that will be applied to play the UTS: a first test fifteen-days before the start of the tournament, then a second test at the beginning of the event. On the court, he wants to implement measures such as two distinct sets of balls for the players, turnarounds on the two different sides, gloves for ball boys, not speaking about towels and line judges yet.

The French government has since authorized the resumption of tennis and detailed the strict health rules that players will have to respect.