A tired Andy Murray reflected on his victory over fellow British player Cameron Norrie in Beijing as a “good step”. 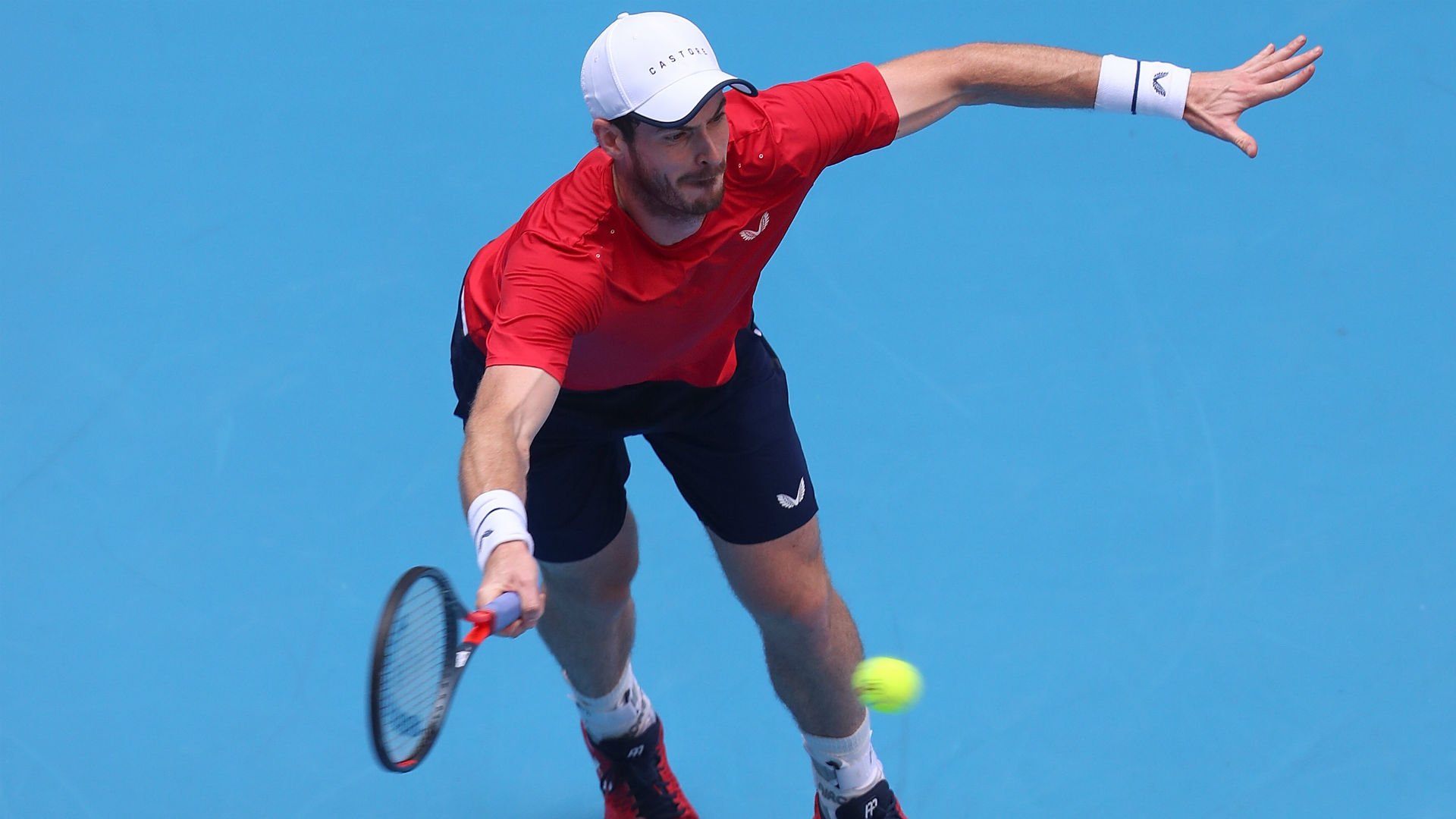 Andy Murray reached his first ATP Tour singles quarter-final for a year at the expense of Cameron Norrie and will face Dominic Thiem in the China Open.

Murray consigned recent US Open semi-finalist Matteo Berrettini to a first-round defeat in Beijing and battled his way past fellow British player Norrie 7-6 (8-6) 6-7 (4-7) 6-1 on day three.

The former world number one needed eight minutes short of three hours to win through, securing back-to-back tour-level singles successes for the first time since undergoing hip resurfacing in January.

Murray, winner of this tournament three years ago, said he felt the effects of playing two matches in as many days and welcomed the opportunity to put his feet up ahead of a showdown on Friday with world number five Thiem.

“I’m tired, I just had a sleep before coming,” said Murray. “I’m really tired. That’s the first time I’ve had to do that since I came back… It’s something that I need to kind of get used to again, especially playing at this level and that intensity.

“It was a good step for me. It’s great that I won the match. Whether I’d won or lost it, I was able to come out the following day and be competitive and play some good tennis. But obviously I’m happy I’ve got the day off tomorrow to recover.”

Thiem eased to a 6-3 6-3 victory over wildcard Zhizhen Zhang, who was unable to force a single break point.

Top seed Thiem, able to seal his place in the ATP Finals if he reaches the final this week, broke twice in the first set and once in the second to advance.