Andy Murray is grateful to have the chance to be on the same side of the net as the great Serena Williams at his home grand slam. 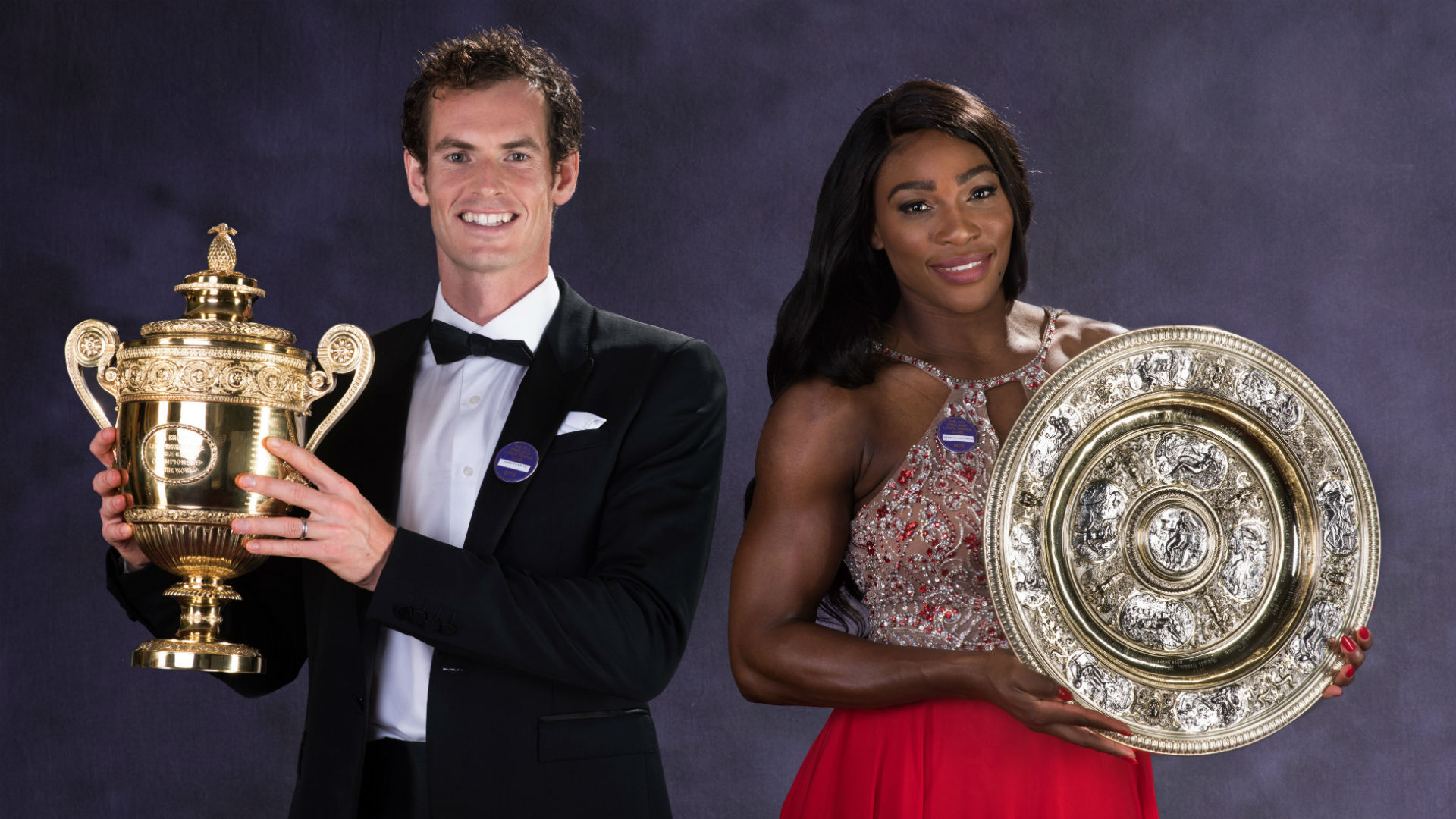 Andy Murray is relishing a “great opportunity” to play mixed doubles with the legendary Serena Williams at Wimbledon.

It was confirmed on Tuesday that Williams will partner Murray after the likes of world number one Ashleigh Barty turned the Brit down.

Murray won the men’s doubles title at Queen’s Club with Feliciano Lopez on his return from hip resurfacing surgery and will team up with Pierre-Hugues Herbert at the All England Club.

The three-time grand slam champion is determined to make the most of his chance to link up with American great Williams – who beat Giulia Gatto-Monticone in her opening singles match at SW19 on Tuesday – in his home major.

Murray told STV: “It’s a great opportunity, so I’ll look forward to it.

“It’s great, I’m just happy to be fit and healthy again and after what’s happened in the last year or so, you don’t know what’s round the corner.”

Murray’s mother, Judy, will not be missing the chance to see her son combine with 23-time major champion Williams.

She told Radio Wimbledon: “It’s tremendous. I would never have imagined that was going to happen ever, so what a wonderful opportunity.

“The public love the mixed doubles because you see a lot more smiling in mixed doubles and it’s a lot of fun, but you only get mixed doubles in the grand slams so there are very few opportunities to actually play it.

“For Andy I don’t think he’s played mixed since the Olympics here in 2012 with Laura Robson when they got the silver medal. Maybe in the IPTL – the international tennis leagues – he may have played a little bit, but certainly not in a grand slam since 2006 when he played with Kirsten Flipkens.”

Asked about his grandmother, who jokingly put herself forward as a potential doubles partner, Judy Murray said she would approve of the Serena partnership.

“She’ll be absolutely glued to the telly watching that,” she said.