The Rafa Nadal Open in Mallorca next week will feature former world number one Andy Murray after he declined a US Open wildcard. 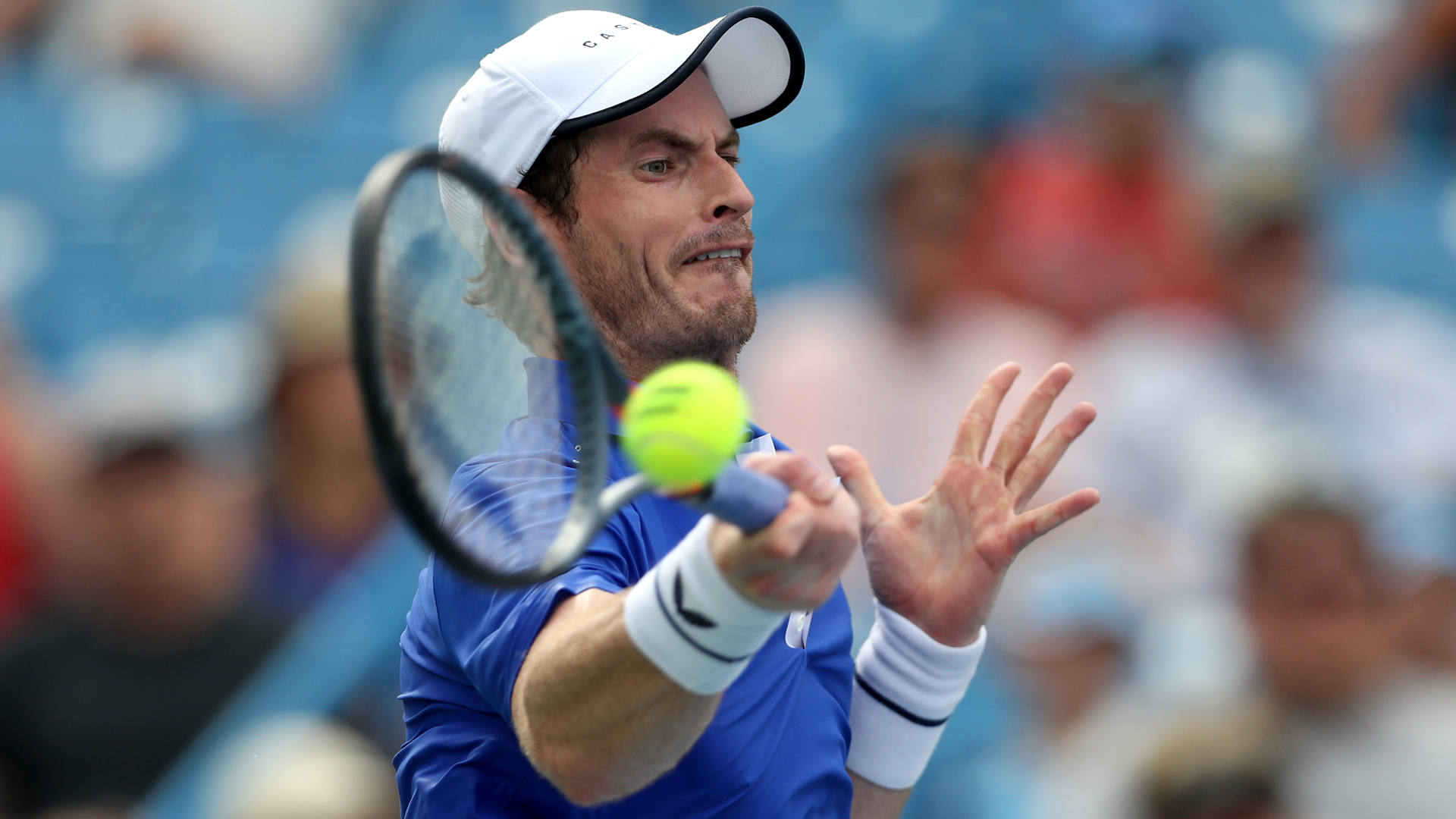 Andy Murray will play on the ATP Challenger Tour for the first time in almost 14 years after accepting an invitation to next week’s Rafa Nadal Open.

Former world number one Murray will travel to Mallorca and appear on the second-tier circuit for the first time since reaching the quarter-finals at Mons in October 2005.

The three-time grand slam champion underwent surgery to overcome a career-threatening hip injury and made his return after five months out in the doubles at the Queen’s Club Championships in June, lifting the title alongside Feliciano Lopez.

Murray made his singles comeback at the Western & Southern Open in Cincinnati last week, losing to Richard Gasquet in straight sets.

The Briton, who has signed up to main-tour events in Zhuhai and Beijing in September and Antwerp in October, has slipped to 329th in the world rankings and rejected a wildcard to the US Open.

Following a first-round loss to Tennys Sandgren at the Winston-Salem Open this week, Murray explained he was considering dropping down to the Challenger Tour in a bid to improve his singles level.

“Maybe I need to play a level down to get some matches and build my game up a little bit before I start playing on the (main) tour again.”