Andy Murray had surpassed expectations by reaching the European Open final, but went one better with a famous win against Stan Wawrinka. 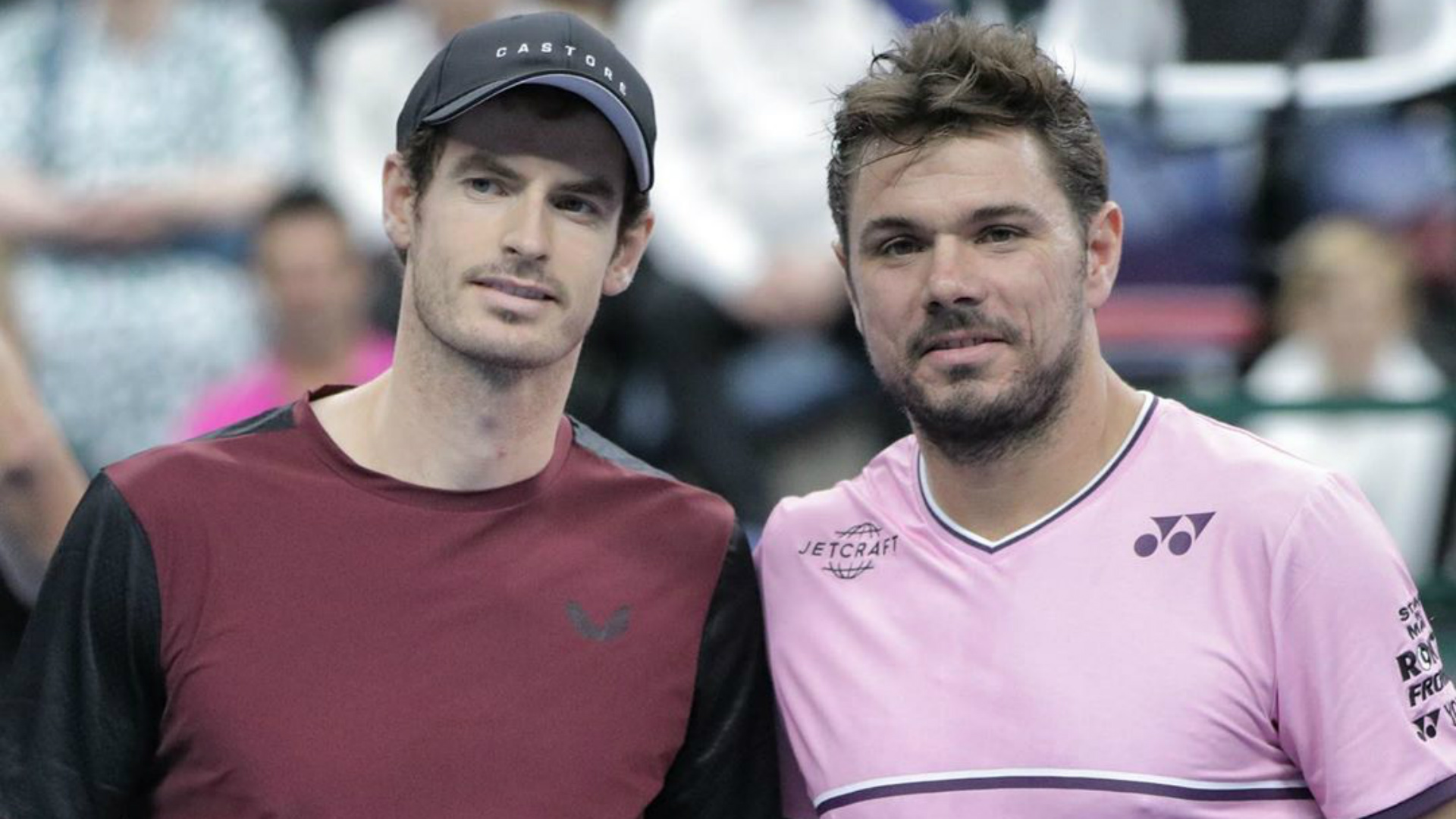 Andy Murray claimed a fairy-tale victory as he rallied to beat Stan Wawrinka in the final of the European Open.

Murray’s victory on Sunday capped a remarkable week as he claimed a title in the same year his career had been thrown into major doubt when he underwent hip resurfacing surgery after the Australian Open.

It had looked like he would fall to convincing loss when he dropped serve in the second set and Wawrinka – whose wait for a first title since May 2017 goes on – had two chances to go a double-break in front.

But Murray showed his trademark grit to record a tournament win which, while being at ATP 250 level, will undoubtedly go down as one of the sweetest in his storied career.

Murray put his hands to his head in disbelief after sealing victory and broke down in tears as he acknowledged the crowd and took his seat before getting his hands on the trophy.

Wawrinka made a fast start by striking in Murray’s first service game, producing a passing shot when it mattered most to convert his third break point.

Murray forced two opportunities to strike back in the following game but could not convert and they proved to be his only chances of the opening set.

Wawrinka had two set points while serving at 5-3 and while Murray saved the first with a cross-court backhand winner, he failed to return his opponent’s next serve and fell behind.

It looked like the Swiss star was on course for a comfortable victory when he found the line with a backhand winner to break in the third game of the second set.

Murray had to fight off two break points to avoid going 4-1 down, but he dug deep to do so and clenched his fist in delight in the next game when his opponent found the net to conclude a long rally as the set moved back on serve.

The Briton soon found himself down two break points again but saved them and held.

And there was more to come when Wawrinka sent a backhand long as Murray’s second break of the set was enough to force a thrilling decider.

A topsy-turvy final set saw the Swiss move back into the ascendancy with a superb return winner in the third game.

But that only proved to be the start of a dramatic period of four consecutive breaks, Wawrinka firing a backhand wide as Murray battled back for a second time.

It looked like Murray would fall just short when he threw his racket having served a double fault that gave Wawrinka two potentially decisive chances at 4-4.

But he saved those and moved 5-4 up before breaking Wawrinka in a back-and-forth 12-point game to win it, converting the first championship point when his opponent lashed a forehand wide, at which point his emotions came to the surface.