Another injury setback for the former world number one has delayed his first Masters 1000 appearance since 2016. 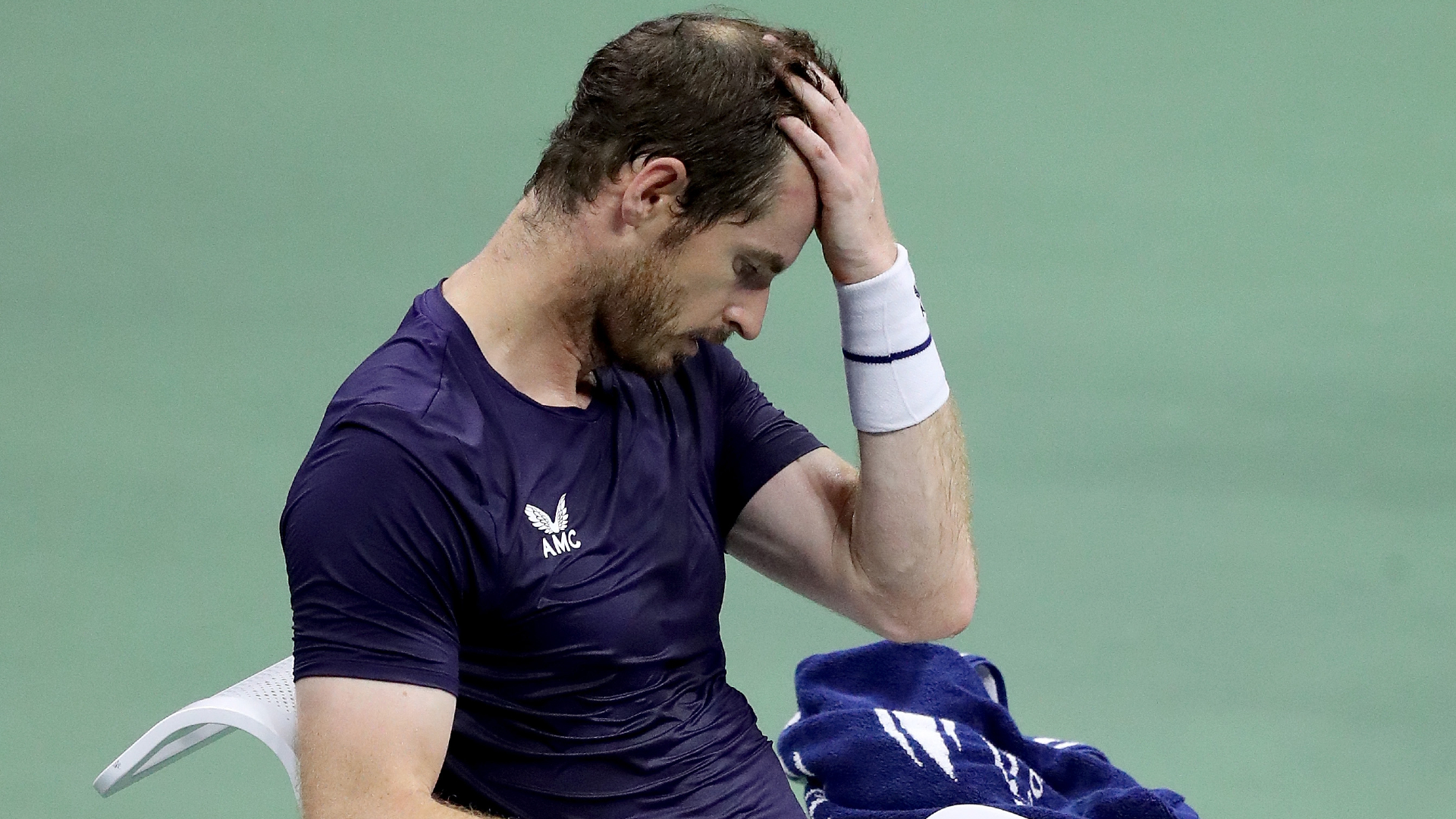 Andy Murray will not feature at the Miami Open after withdrawing from the tournament because of a groin injury.

The former world number one and three-time grand slam champion has featured only twice on the ATP Tour this season, losing in the first round in Montpellier before going one better in Rotterdam, where he was beaten by Andrey Rublev.

He withdrew from this month’s Dubai Tennis Championships to be with his wife as she gave birth to their fourth child. And his return to action has been delayed again, with Murray missing out on a tournament he has won twice.

Murray holds a 28-9 record in Miami, where he had been given a wild card. His place in the draw will be filled by a qualifier or a lucky loser.

The Scot has not competed in a Masters 1000 event since 2016, the next event at that level on the calendar is next month’s Monte Carlo Masters.