Andy Murray, Sascha Zverev, Dominic Thiem, Nick Kyrgios, Karolina Pliskova and Elina Svitolina will all be in action over the next couple of months in a series of new exhibition events.

With some countries across Europe beginning to relax their restrictions in the wake of the Coronavirus crisis, some of the world’s top stars have signed up for a number of exhibitions over the next two months, fine-tuning their games as the ATP and WTA Tours consider when they might be able to resume.

Former world No 1 Murray will play in an eight-man British event, the “Schroders Battle of the Brits”, organised by his brother, Jamie Murray, and including the top eight-ranked British players, behind closed doors.

Murray, who has not played since last November as he continues to battle issues with his hip, will join the likes of Dan Evans and Kyle Edmund for the event at the National Tennis Centre in south-west London from June 23-28. The LTA said a minimum of £100,000 will be raised for NHS Charities, the main charitable arm of the National Health Service in the UK.

Thiem, Zverev, Kyrgios, Svitolina, Kiki Bertens, Julia Goerges and teenage star Jannik Sinner will all play in events in Berlin in July. Both are likely to be played behind closed doors. 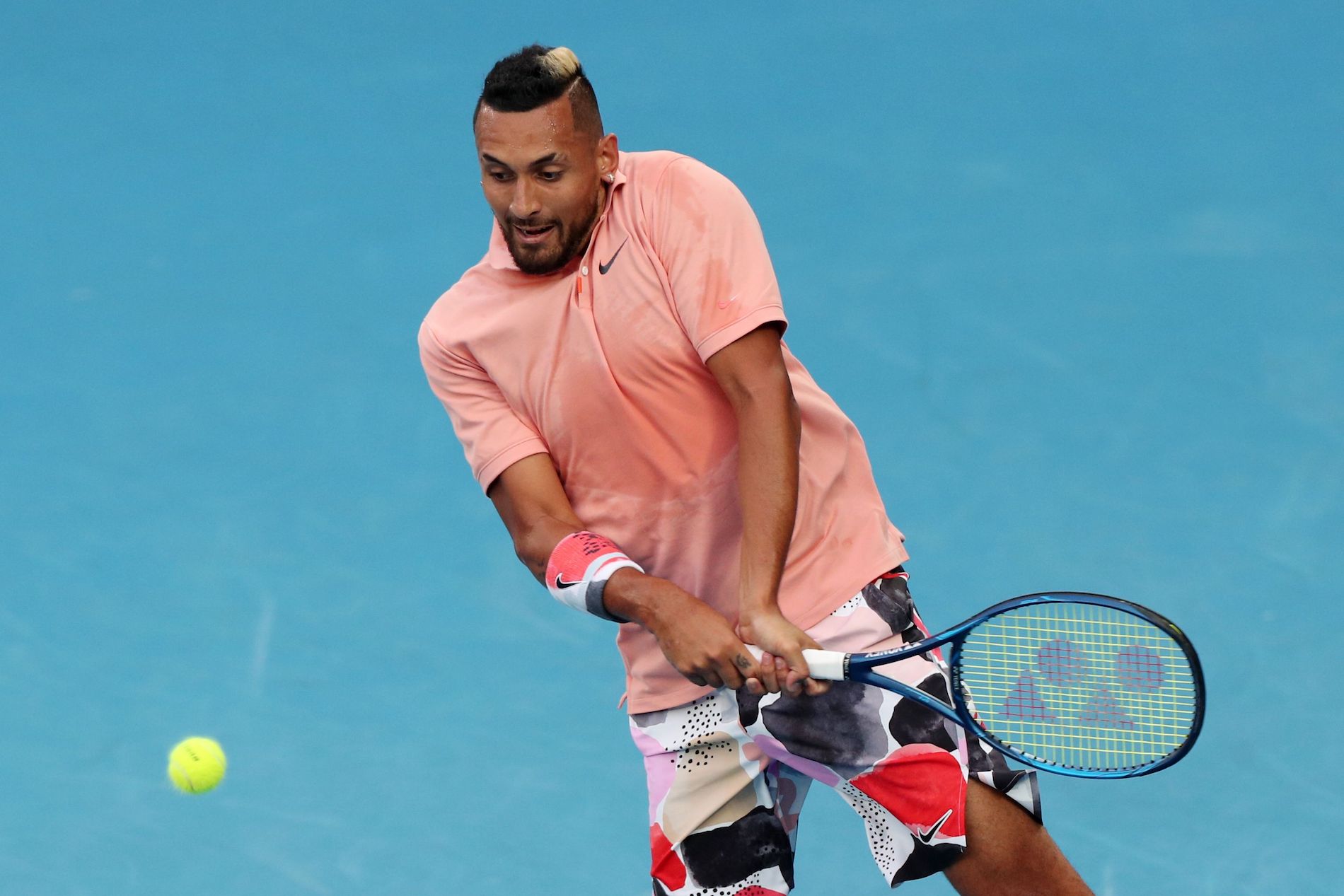 Six men and six women will play on grass at the Steffi Graf Stadium in Berlin from 13-15 July while the second event, again with six men and six women, will be played on hard courts from 17-19 July in a former aircraft hangar of the old Berlin Tempelhof Airport.

“We will ask Federer”

Edwin Weindorfer, the managing Dorector of promoters, Emotion, said he will see if Roger Federer and Angelique Kerber would like to fill two of the remaining spots.

“Whenever it comes to tennis, we will of course also ask Roger Federer if he wants to,” Weindorfer told a virtual press conference Friday. “Following the example of the Bundesliga, we want to set new standards in tennis and in difficult times we want to put a top event to set the tone.”

German media also quoted Barbara Rittner, the former top WTA player now director of the WTA event in Berlin which has been cancelled this summer, as giving her full support. “The idea of ​​this tournament is incredible,” she said. “I’m really happy! The anticipation of all players is great. I’m very excited to see how it will go.”

Thiem will also host an event, the “Thiem 7”, an eight-man event to be played in Kitzbuhel from July 7-11. Gael Monfils has also signed up for the event which has a prize pot of 300,000 euros, with the winner due to receive 100,000 euros.

World No 3 Karolina Pliskova will also headline a six-woman field for the Livescore Cup, to be played from 3-6 June at the Stvanice Stadium in Prague.

“I am really looking forward to the start of the LiveScore Cup, and the chance to once again compete in my country alongside some of the best players in Europe,” Pliskova said.

“After our enforced season break, it’s brilliant that we will have this chance to again showcase women’s tennis to fans around the world, especially on clay at a time when the French Open would have normally been taking place.”