Health and safety during the coronavirus pandemic mean that the Masters tournament cannot take place in Madrid in September as scheduled. 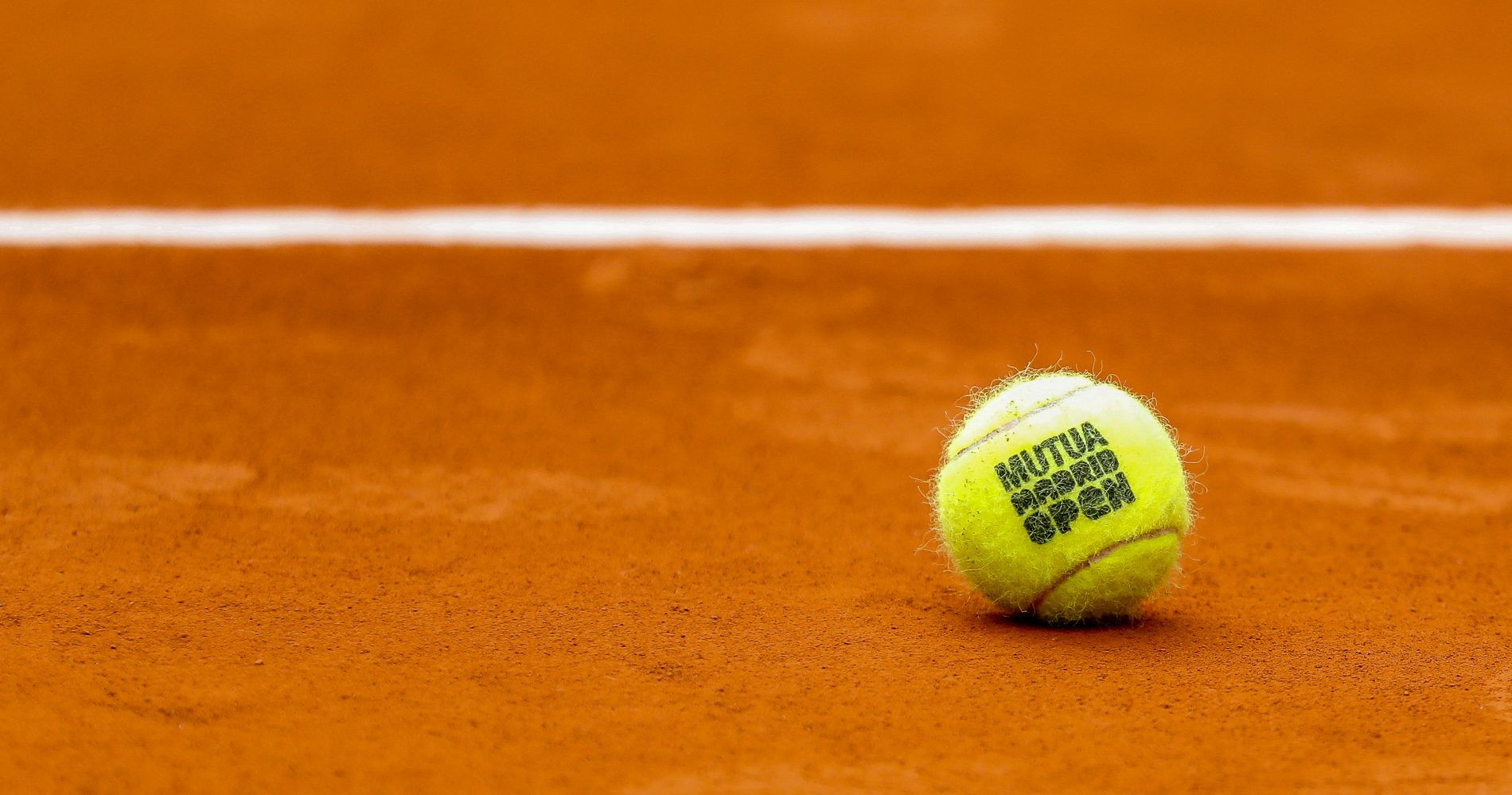 The Mutua Madrid Open has announced the cancellation of the event altogether for 2020.

The clay-court tournament was scheduled to be held at the Caja Magica from September 12, having already been delayed from the start of May due to the coronavirus pandemic.

However, organisers and local public health authorities in the region have concluded that it is impossible to hold the event at the current time as a spike in Covid-19 cases has led to the introduction of a rule limiting gatherings to a maximum of ten people.

“After the first cancellation in May, we got to work on the September date with the hope of being able to enjoy first-class tennis in the Caja Magica during this year which has been so hard for everyone.

“However, the continued instability is still too great to hold a tournament like this in complete safety.”

Rome only major tournament still on schedule leading to Roland-Garros

Organisers had said last week that they had been advised by local authorities not to hold the tournament, and that they intended to make a decision shortly in order to give players, coaches, officials and plans plenty of notice.

Madrid is usually a key event for players as they prepare for Roland-Garros.

The 2021 edition of the tournament is scheduled to take place from April 30 to May 9.