Nadal encouraged for London chances despite loss to Thiem 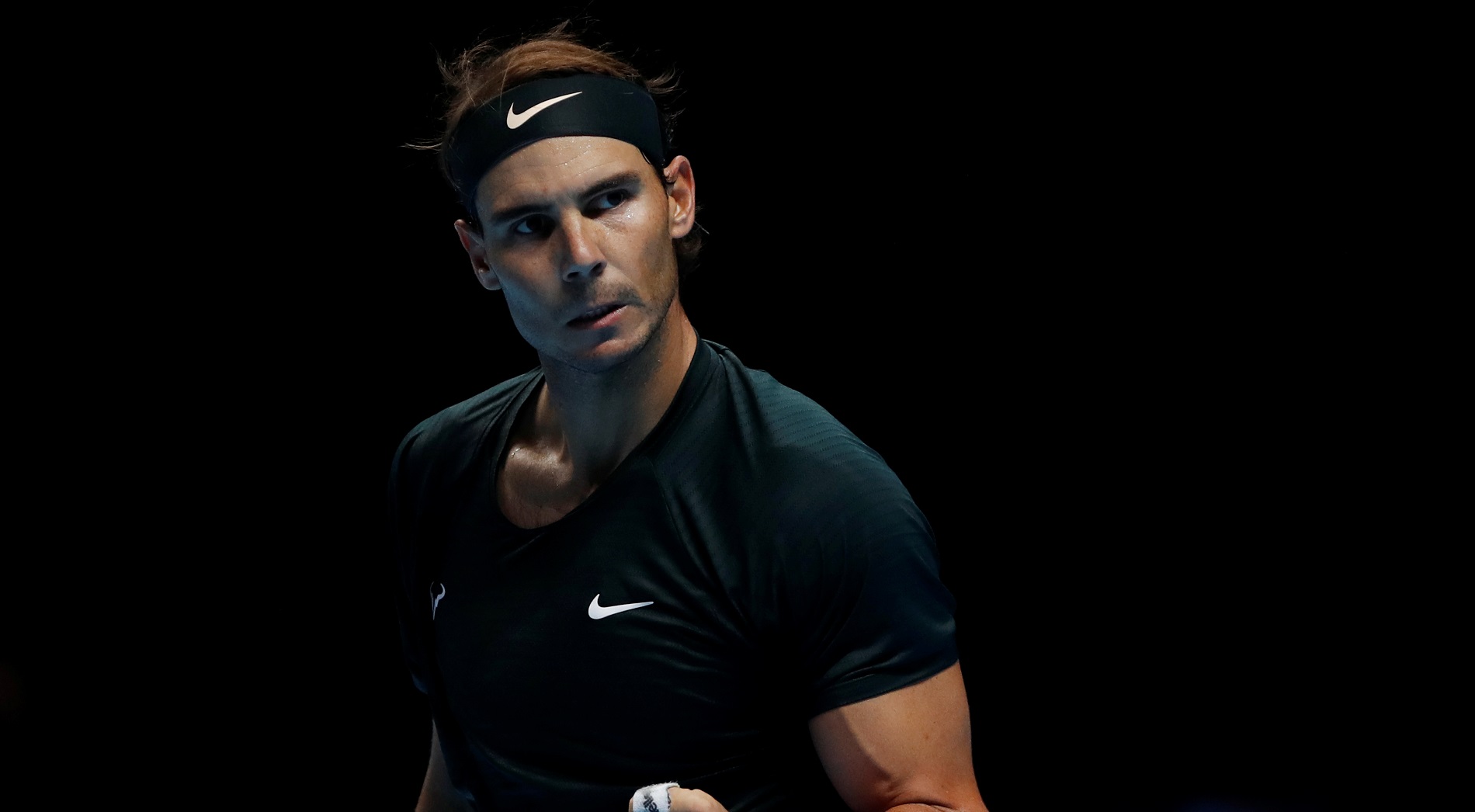 Rafael Nadal lost to Dominic Thiem in straight sets at the Nitto ATP Finals on Tuesday afternoon. But that is just about where the bad news ends for the Spaniard.

It was an incredible match, one that will likely go down as a the best match of the tournament and perhaps one of the best of the entire year. Although it ended after just two sets, it featured a pair of tiebreakers and lasted two hours and 25 minutes before Thiem triumphed 7-6(7), 7-6(4). And despite the loss, Nadal has a 1-1 match record so far in London because he defeated Andrey Rublev 6-3, 6-4 on Sunday.

Even though he lost to the reigning US Open champion, the world No 2 is actually more confident in his chances to win this title than he was before the week began.

“I’m happy with the way I played,” Nadal assured. “I think my chances are bigger to have a very good result now than five days ago because the level of tennis — even if I lost today — for me is much higher.

“(Its was) a great match of tennis, decided for a few small details. Just well done to him. He played I think an amazing match and I played well, too. So my feeling is not negative…. Of course (I’m) sad for the loss, but at the same time happy for Dominic that he played a great match. I hope to have my chances. I think I am much more confident now with the level of tennis that I am playing than a couple of days ago. So I just have the chance to keep going, and that’s what [I’m] gonna do.”

If Stefanos Tsitsipas beats Andrey Rublev on Tuesday night, Nadal will play Tsitsipas for a spot in the semi-finals. If Rublev wins, scenarios become more complicated.

The 34-year-old has never won the Nitto ATP Finals and has reached the championship match only twice (lost to Roger Federer in 2010 and to Novak Djokovic in 2013). He compiled a 2-1 record during round-robin competition last fall but missed out on the semis due to the percentage of sets won tiebreaker.