Nadal into semis in Montreal as Zverev, Thiem crash out

Rafael Nadal remained on track at the Rogers Cup, but Alexander Zverev and Dominic Thiem were well beaten. 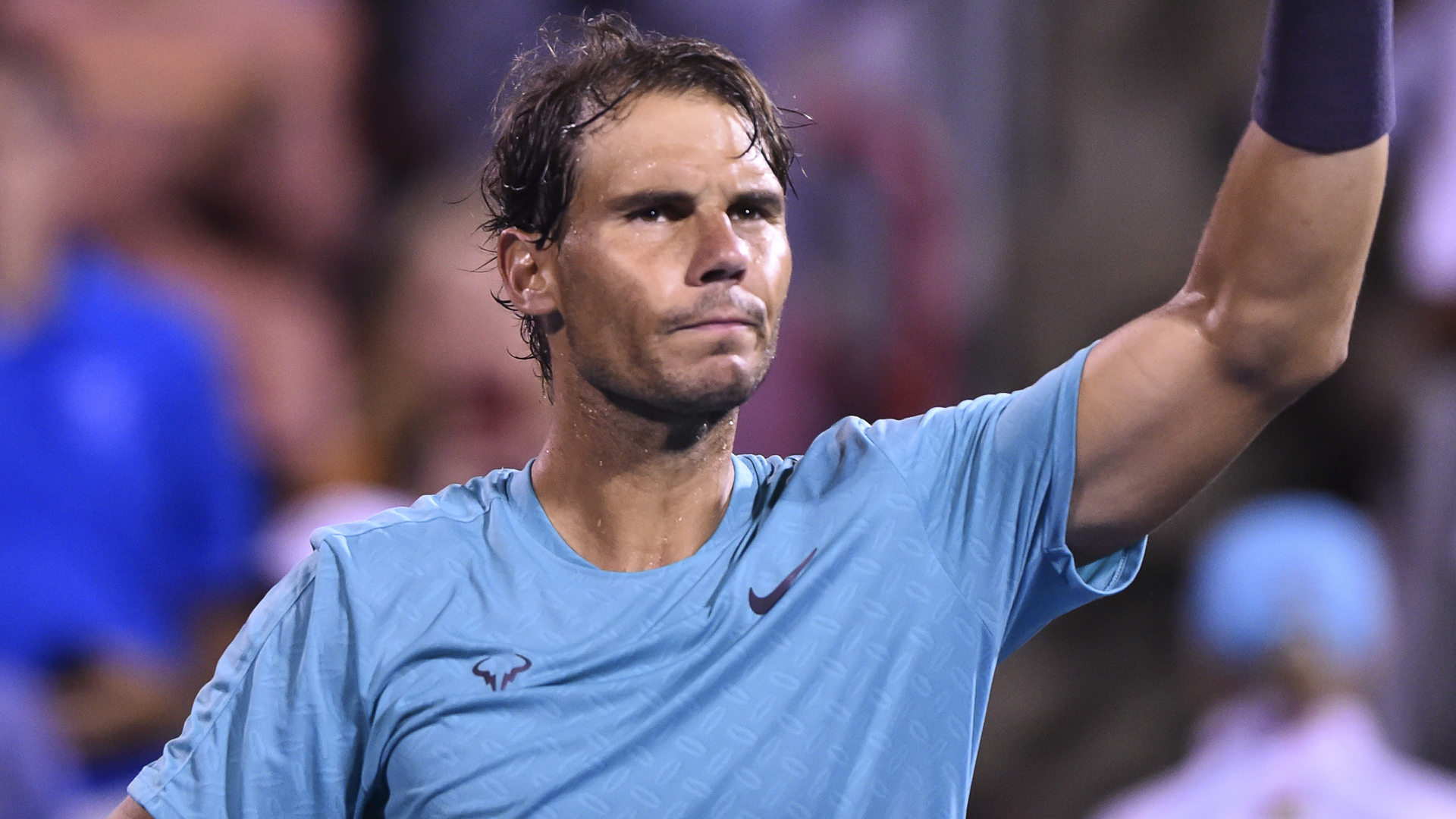 Rafael Nadal moved into the Rogers Cup semi-finals as Alexander Zverev and Dominic Thiem crashed out on Friday.

Nadal was pushed early before getting past Fabio Fognini in their quarter-final clash in Montreal, where the Spanish great stayed on track in his title defence.

Rain saw the day’s final match – between Gael Monfils and Roberto Bautista Agut – pushed back, but not before Thiem and Zverev made straightforward exits.

The Spaniard has now won 12 of 16 meetings between the pair, impressively losing just 12 points on serve in the final two sets.

Rafa is in the zone now!

But Nadal must wait to find out his semi-final opponent after the rain arrived in Montreal.

Monfils and Bautista Agut had played just two points when their clash was stopped and pushed back to Saturday.

Thiem and Zverev, the second and third seeds respectively, bowed out with straight-sets losses.

Daniil Medvedev had lost his previous two meetings with Thiem, but the Russian needed less than an hour to crush the Austrian 6-3 6-1.

He will face compatriot Karen Khachanov, who rushed past 2017 champion Zverev 6-3 6-3.

It will be an all-Russian semi-final. @karenkhachanov beats Alexander Zverev 6-3, 6-3 to book a meeting with Daniil Medvedev. #CoupeRogers pic.twitter.com/vzxiVHK9mn