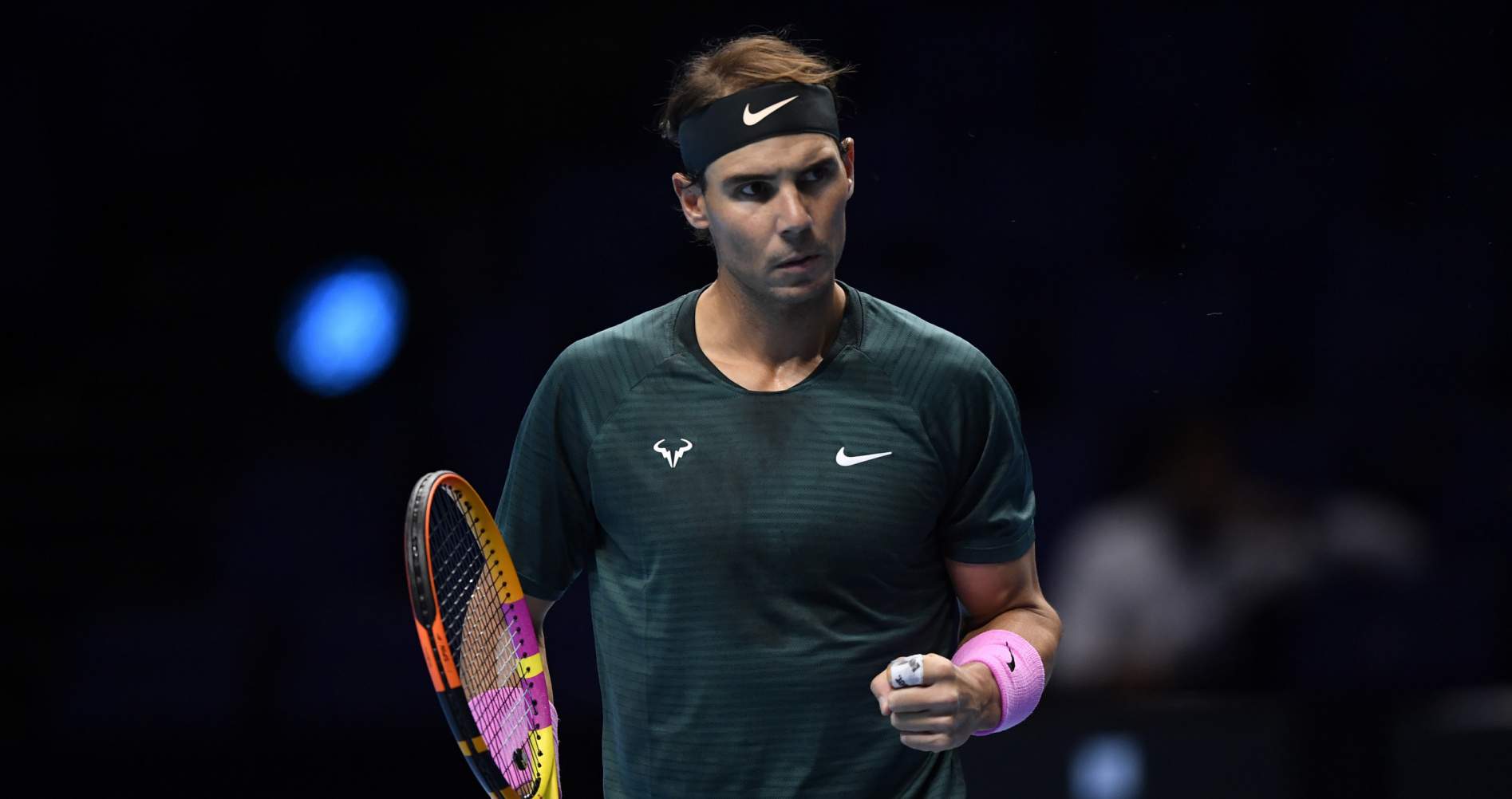 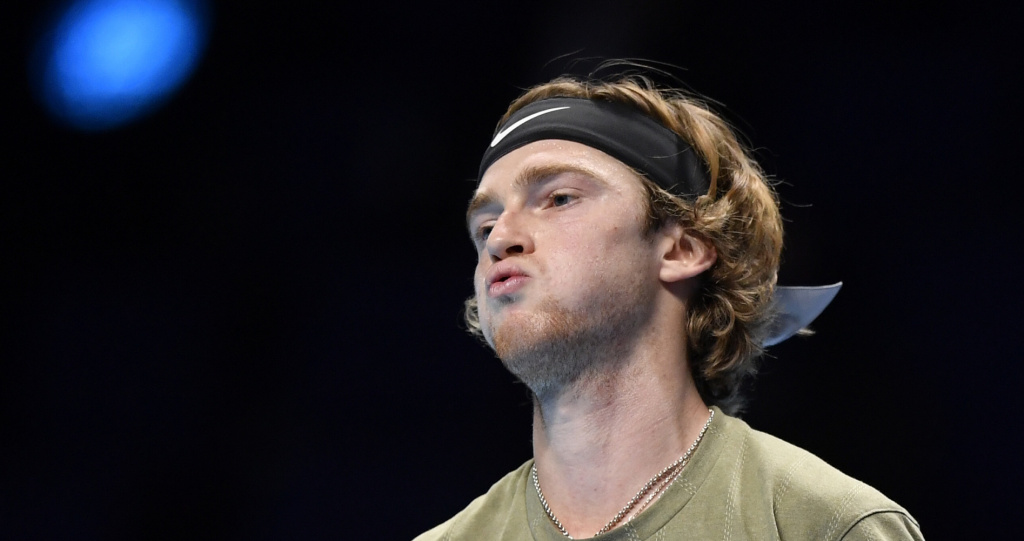 Nadal has won 69 straight matches in which he claims 1st set.

Spaniard's last loss from a set up was against @NickKyrgios at @AbiertoTelcel in February 2019. 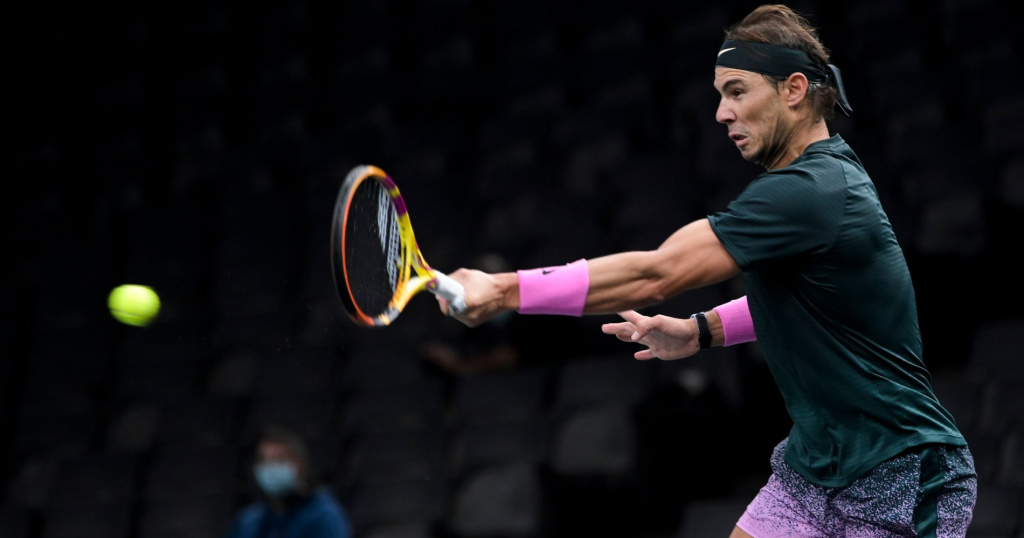