Nadal ‘playing without any weaknesses’ at Wimbledon

Rafael Nadal is full of confidence, according to Francisco Roig, who said the third seed “feels he has everything covered”. 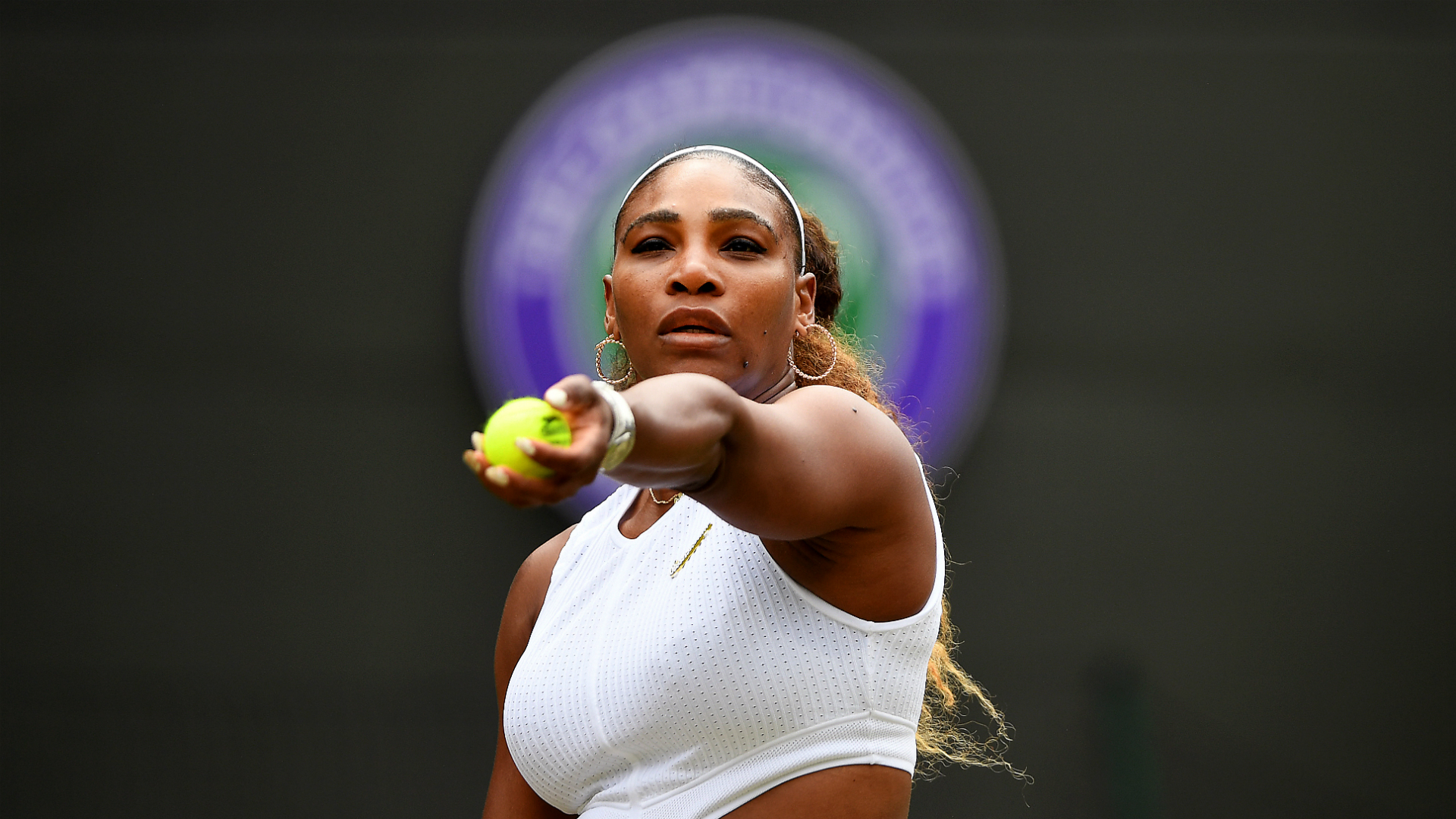 Rafael Nadal is “playing without any weaknesses” at Wimbledon, according to his coach Francisco Roig.

Two-time Wimbledon champion Nadal cruised past Yuichi Sugita in his opener but dropped a set in a fiery encounter against Nick Kyrgios in the second round.

However, the third seed was in top form in a 6-2 6-3 6-2 triumph over Jo-Wilfried Tsonga on Saturday, with Joao Sousa standing between him and a place in the quarter-finals.

“The match against [Jo-Wilfried] Tsonga was one of precision and controlled intensity,” Roig told the ATP Tour’s official website.

“Rafa maintained a state of fluidity throughout, and it makes matters difficult for his opponents when he’s in that kind of groove. His return was on point and his serves were on target.

“Rafa is playing without any weaknesses; even Tsonga commented he wasn’t sure where to attack or what to do. If a player like Tsonga can’t figure out how to handle Rafa, that says something about his game. No one has found a solution.

“He has a clear vision in his head of what he wants to do, and he’s been able to dictate play on his terms so far.”

Roig thinks clay-court specialist Nadal’s improvement on grass is down to hard work behind the scenes.

“Rafa believes he can take adjustments he’s made during training, then step on the court and put those adjustments to use,” he added.

“The better he’s prepared and the harder he works, the smoother things go during matches. Right now, Rafa feels he has everything covered; he doesn’t feel there are any cracks in his game. That reflects well on us as a team.

“He’s always going to have the skill; it’s about being ready for anything and having the right mindset going into any situation.

“This is especially so on grass but even on clay, there are moments when things aren’t going his way, but he can fall back on what he’s learned during training to carry him through.

“With all the work he’s done, I go into every match believing things will go Rafa’s way and that he can win.”