Rafael Nadal needs three sets to get past Pablo Carreno Busta in the Paris quarter-finals on Friday. Carreno Busta is out of London contention, while Nadal remains in the running for his first title at this tournament. 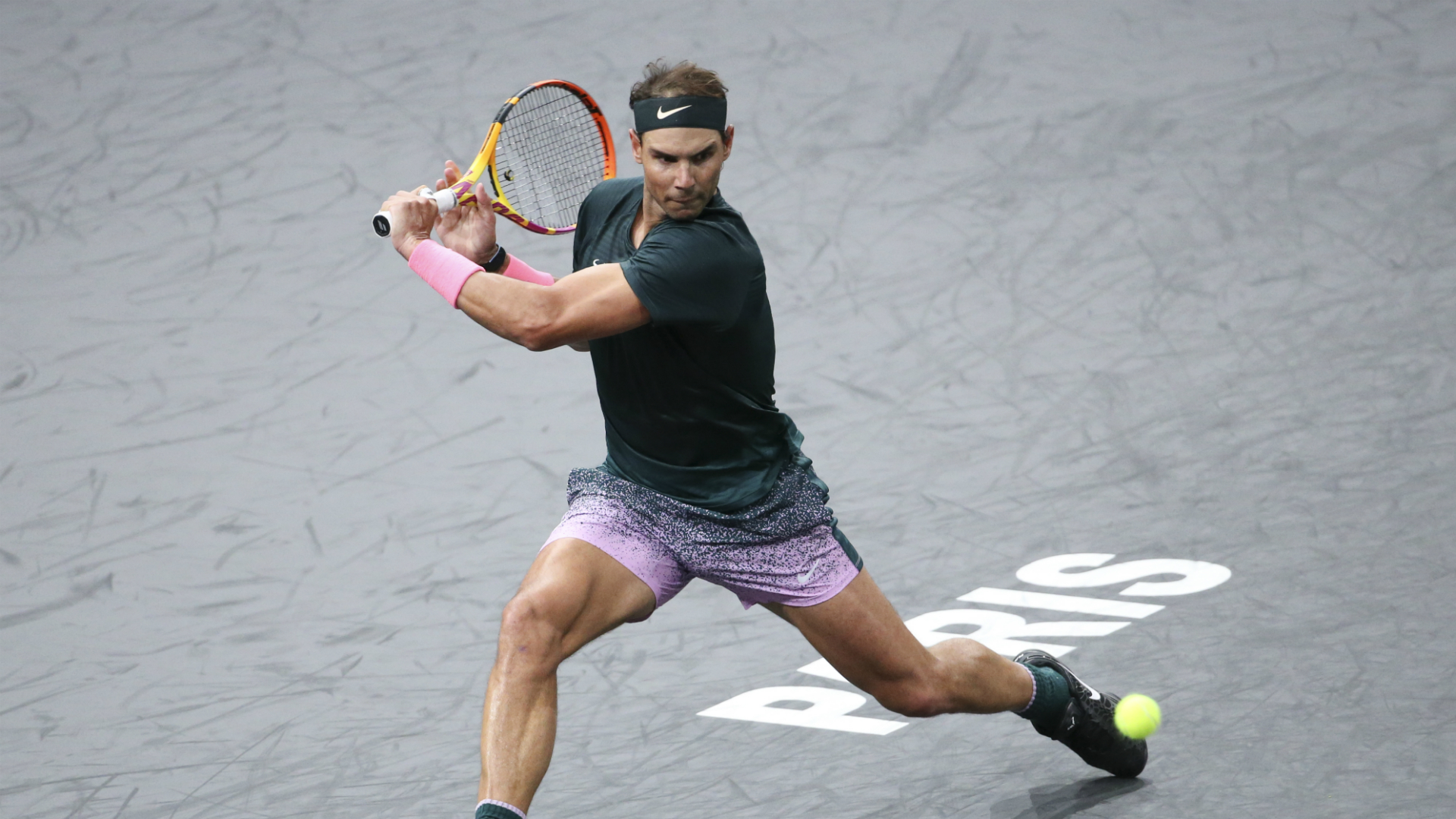 Rafael Nadal’s physical state is rarely 100 percent by the time the Rolex Paris Masters rolls around, but for obvious reasons (the fifth-month coronavirus hiatus), that is not the case this year. Well-rested an in outstanding form, this may be Nadal’s best chance to finally lift the the winner’s trophy in Paris-Bercy.

The world No 2 kept his chances alive by overcoming Pablo Carreno Busta in three sets during quarter-final action on Friday night. Nadal started slow but got through a tight second set and then rolled the rest of the way en route to victory after two hours and 13 minutes.

He’s unstoppable.😤@RafaelNadal is through to the semifinals at the #RolexParisMasters after defeating Pablo Carreno Busta 4-6, 7-5, 6-1. pic.twitter.com/9Y3DKFXCgb

Carreno Busta had to win the entire tournament in order to have a shot at qualifying for the Nitto ATP Finals. For a while it looked like the US Open semi-finalist would take another step toward that effort, as he came out firing against Nadal. The world No 15 broke serve at 3-3 in the first set and that was enough because he did not face a break point throughout the opening set.

With momentum in hand, Carreno Busta had an opportunity to take complete control right away in set two. He had three break points in the opening game only to see his heavily-favored countryman come back and hold. Still, Carreno Busta did well to hold all of his service games — saving two break points 3-4 — en route to a 5-5 deadlock.

Nadal was hardly phased by being two games from losing the match. The top seed had already held easily at 4-4 and he did the same at 5-5. Carreno Busta did not have any trouble serving to stay in the set in the 10th game, but the 12th game proved to be a different story. Although the world No 15 led 40-15, he could not quite force his way into a tiebreaker. Nadal fought off three game points and eventually broke to steal the set from just about out of nowhere.

It was all Nadal the rest of the way. The 34-year-old missed two break chances at 1-0 in the third, but he went on to take the final five games of the contest — breaking at 2-1 and 4-1. A love hold at 5-1 wrapped up the proceedings in style.

“I have to give him a lot of credit that he did a lot of things very well; played very aggressively,” Nadal praised. “I need to return better. My serve is working well, I think; the rest of the game more or less I am playing better and better. I need to return better if I want to have chances to keep going.”

This marked Carreno Busta’s seventh loss in seven tries against Nadal. The underdog had been 1-13 in total sets prior to Friday.

Nadal, of course, cannot think about London quite yet. The 20-time Grand Slam champion will face either Alexander Zverev or Stan Wawrinka in the semi-finals on Saturday as he bids for an elusive Paris title. He has not even been to the final since his debut appearance back in 2007.

Precocious Alcaraz eases past Evans to advance in Vienna

France Davis Cup captain Grosjean: “It would be great if we could return to home and away ties”

The former world No 4 said travelling to play teams on their own... 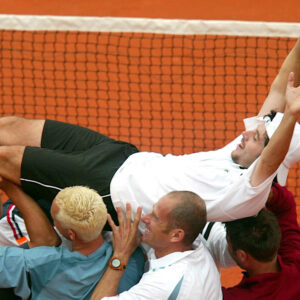