Nadal to miss Miami as he focuses on clay-court season 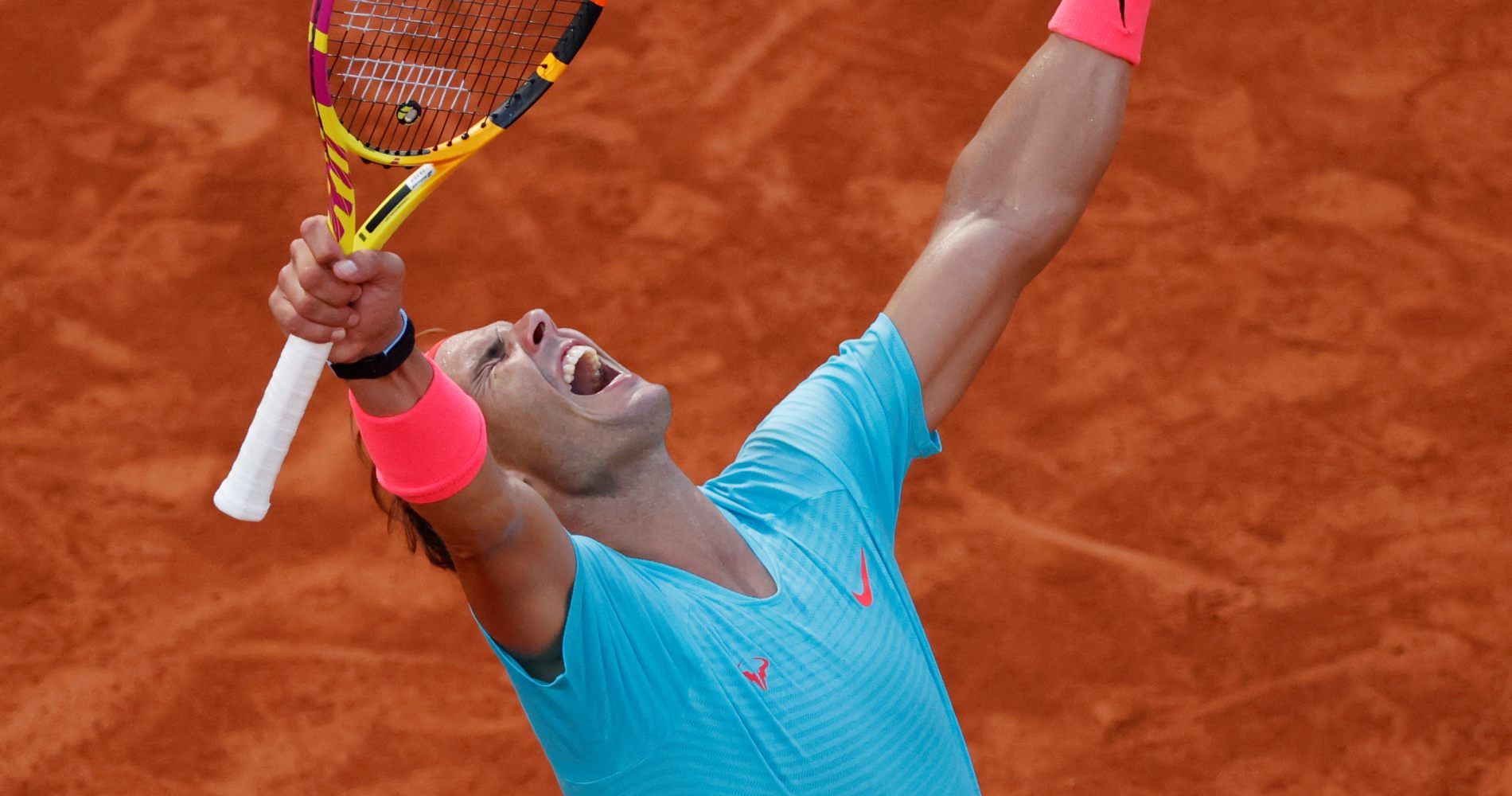 As if there was any doubt, world No 2 Rafael Nadal made it abundantly clear on Tuesday when he announced that he will not be playing in this month’s Miami Open, instead taking the extra time to prepare himself to be 100 percent for clay and his attempt to win yet another Roland-Garros title.

The Spaniard, who has been nursing a lower back problem since before the Australian Open, where he reached the quarter-finals, says he needs more time to get ready for the clay.

Nadal’s decision not to fly to Miami, a choice perhaps also influenced by the ongoing Covid-19 pandemic, and the problems that travel can entail, means he will now be next seen at the Rolex Monte Carlo Masters, which is due to be played between April 10 and 18, albeit with no crowds.

The Spaniard, who turns 35 in June, will be chasing a record-breaking 21st Grand Slam title and a record-extending 14th Roland-Garros crown this summer.

Roger Federer, who shares the Grand Slam record of 20 with Nadal, has already announced he will not be playing in Miami as he builds slowly back to full fitness following two knee surgeries in 2020. The Swiss says he will probably play some clay-court tournaments but is focused on being 100 percent fit by Wimbledon, where he will try to win a ninth title at the age of 39.