Ashleigh Barty lost on No.2 Court at Wimbledon on Monday, but Rafael Nadal does not believe she should have taken his place on Centre Court. 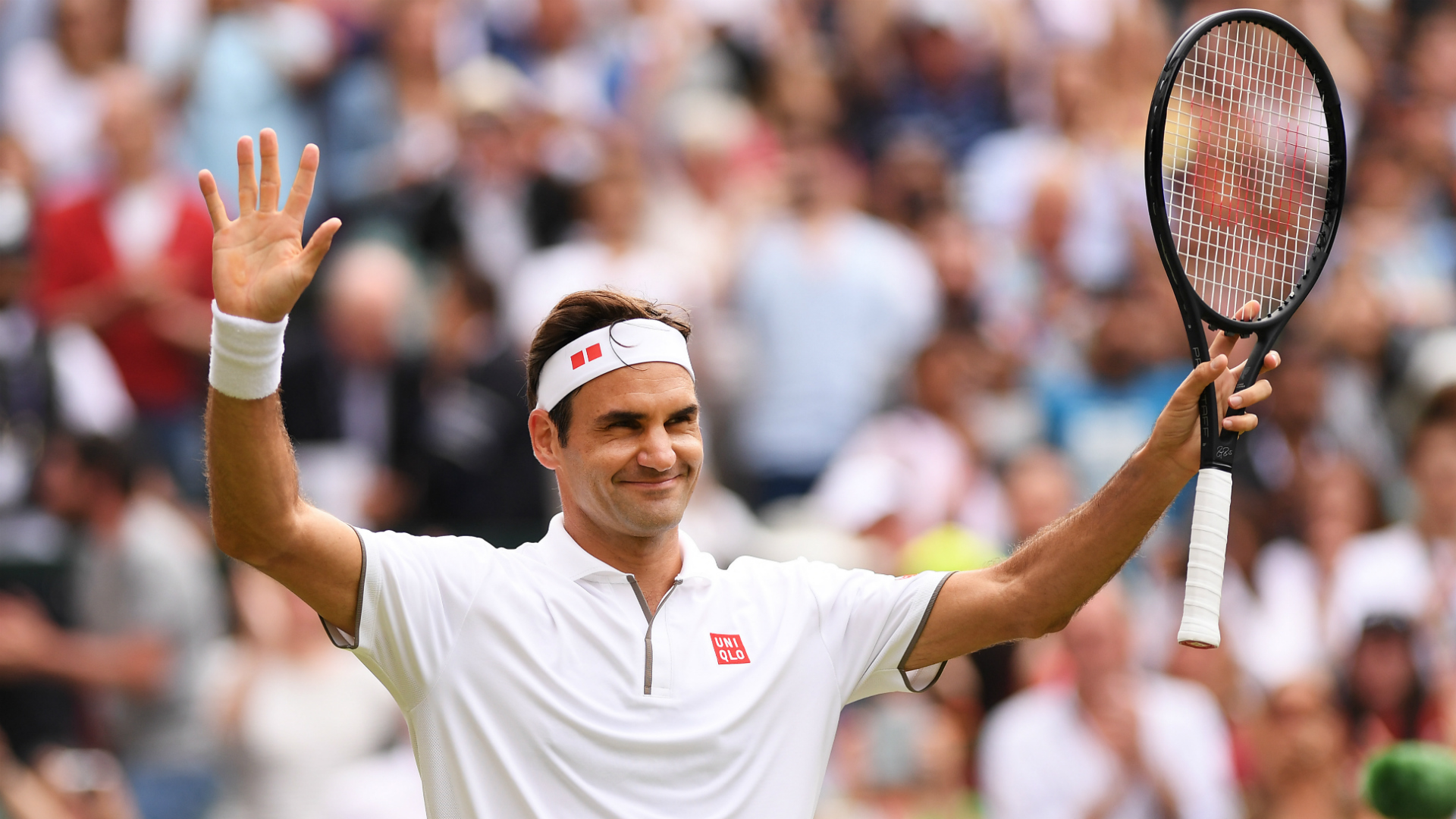 Rafael Nadal refuted the suggestion Ashleigh Barty should have featured on Centre Court at Wimbledon at his expense.

Women’s world number one Barty played on No.2 Court on Monday, but the French Open champion and top seed crashed out with a shock 3-6 6-2 6-3 defeat to Alison Riske, who will face Serena Williams in the quarter-finals.

Nadal, meanwhile, cruised to a convincing 6-2 6-2 6-2 triumph over Joao Sousa in the main arena.

But the second-ranked men’s player did not agree with a reporter’s suggestion Barty deserved to play on Centre Court, the third seed stating his status in the sport is higher than the Australian’s.

Is 2019 the year @RafaelNadal wins his third #Wimbledon title?

The Spaniard cruises through to his seventh quarter-final at The Championships with an impressive victory over Joao Sousa pic.twitter.com/Mn16MmomzB

“I am the world number two and I have won 18 grand slams,” Nadal told a news conference.

“My answer is not no or yes. My answer is [the schedulers] make a decision. You are putting Ashleigh Barty in front of me.

“In the world of tennis today, honestly, my feeling is I am a little bit more than Ashleigh Barty, even if she is the top player in the world, won the French Open and is playing unbelievably well.

“A day like today, everybody is playing. Of course, [Novak] Djokovic is not on Centre Court. The first day, I was playing on No.1 Court.”

Nadal will face Sam Querrey in the last eight after the American beat his compatriot Tennys Sandgren in their fourth-round tie.