Nadal would be the greatest but for injury woes – Uncle Toni

Rafael Nadal is second only to Roger Federer on the men’s grand slam all-time list – but his uncle says he could have been clear at the top. 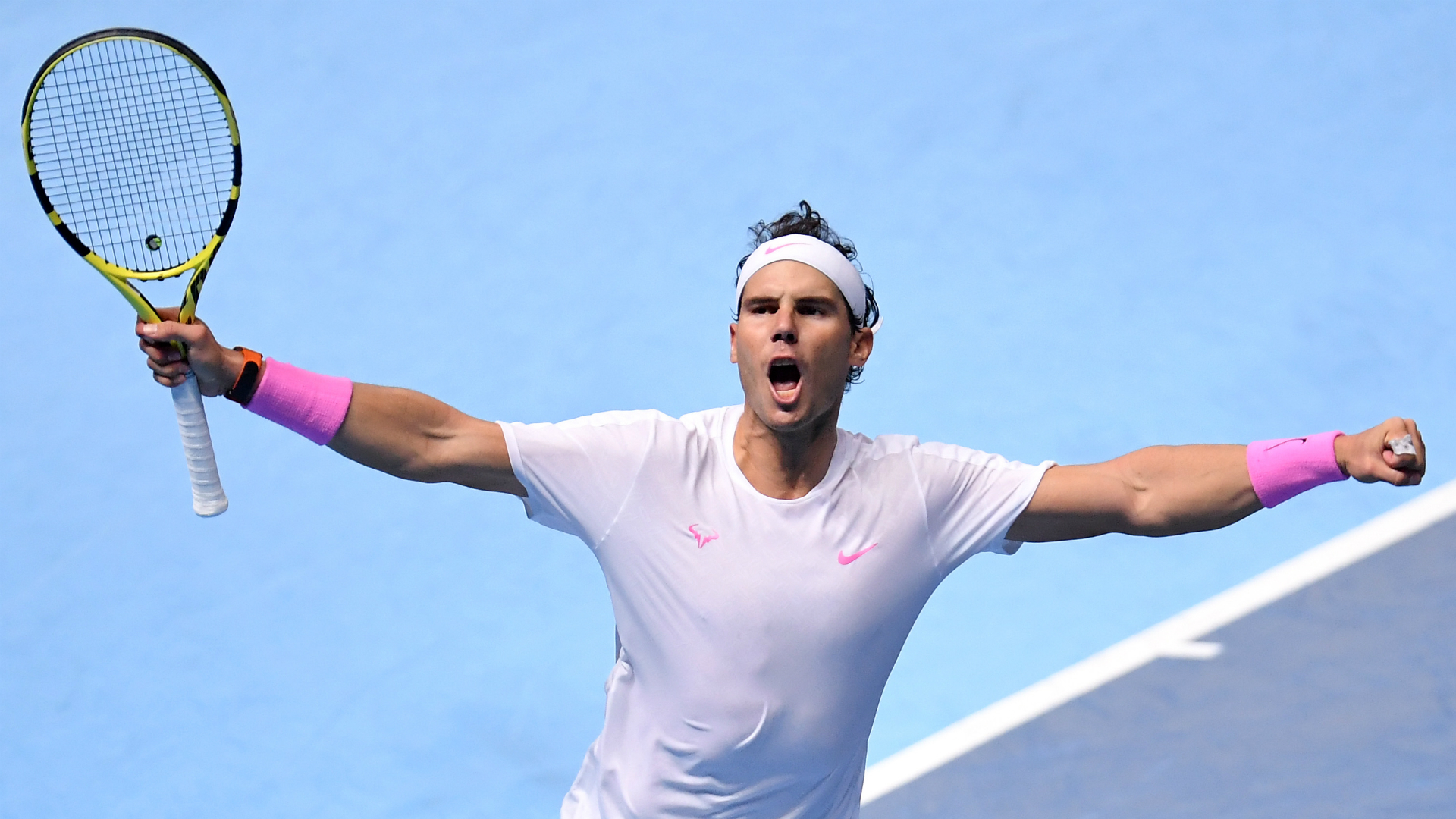 Rafael Nadal would already be established as the greatest men’s tennis player in history if injuries had not disrupted his career, according to uncle and former coach Toni Nadal.

The Spaniard has 19 grand slam titles and is one short of matching Roger Federer’s record haul, with the Swiss in his sights heading into the 2020 season.

Nadal’s princely haul includes an unprecedented 12 French Open crowns, as well as four successes at the US Open, including his 2019 triumph when he toppled Daniil Medvedev in a breathtaking final.

Knee problems in particular, but also a host of further physical issues, have blighted 33-year-old Nadal during his career, and since making his grand slam debut in 2003 he has missed eight majors.

Federer, in stark contrast, has only been forced to miss two by injury – the French Open and US Open in 2016 – although he also elected to skip Roland Garros in 2017 and 2018 in favour of a rest.

And Novak Djokovic, the third member of the men’s ‘Big Three’ with 16 slams, has been absent for just the 2017 US Open since his big-stage debut at the 2005 Australian Open.

“I do not like excuses and I do not want to make them. If my grandmother had two wheels, it would be a bicycle…

“I believe that if Rafael wouldn’t have had so many injuries, probably today he would be the best tennis player in history. He had the injuries and there is nothing more to say.

“Anyway, let’s wait until the end, when everybody has finished their careers, we will say who is the best one, but it is always difficult to determine who is the best.

Toni Nadal saluted his nephew for another scintillating season, in which he landed slams in Paris and New York and finished the year as world number one.

It hardly mattered that he fell short at the ATP Finals, edged out in the group stage.

“I think that Rafael has made efforts all his life to keep being on the top and at the end he has had this reward.

“When things don’t go well he has this capacity to continue. But after that, I think that he has a capacity to generate great shots in bad postures, if we talk about technical aspects. On this matter I believe that he is the best in the world. He is a guy that on a position of instability, he can make even better shots.”

Asked to similarly pick out the main virtues of Federer and Djokovic, the man popularly known as ‘Uncle Toni’ added: “Federer: his elegance above all. But elegance based on effectivity, not only elegance and little effectivity. Elegance and great effectivity.

“And from Djokovic, his extraordinary capacity of attack and defence and his mobility: it is easy from him to be in the right place, he is a very complete player. I believe that the three of them have similar capacities.”