New York City still has the upset bug, as Dominic Thiem lost to Filip Krajinovic in the second round on Monday. Top two WTA seeds Karolina Pliskova and Sofia Kenin exited on Sunday. 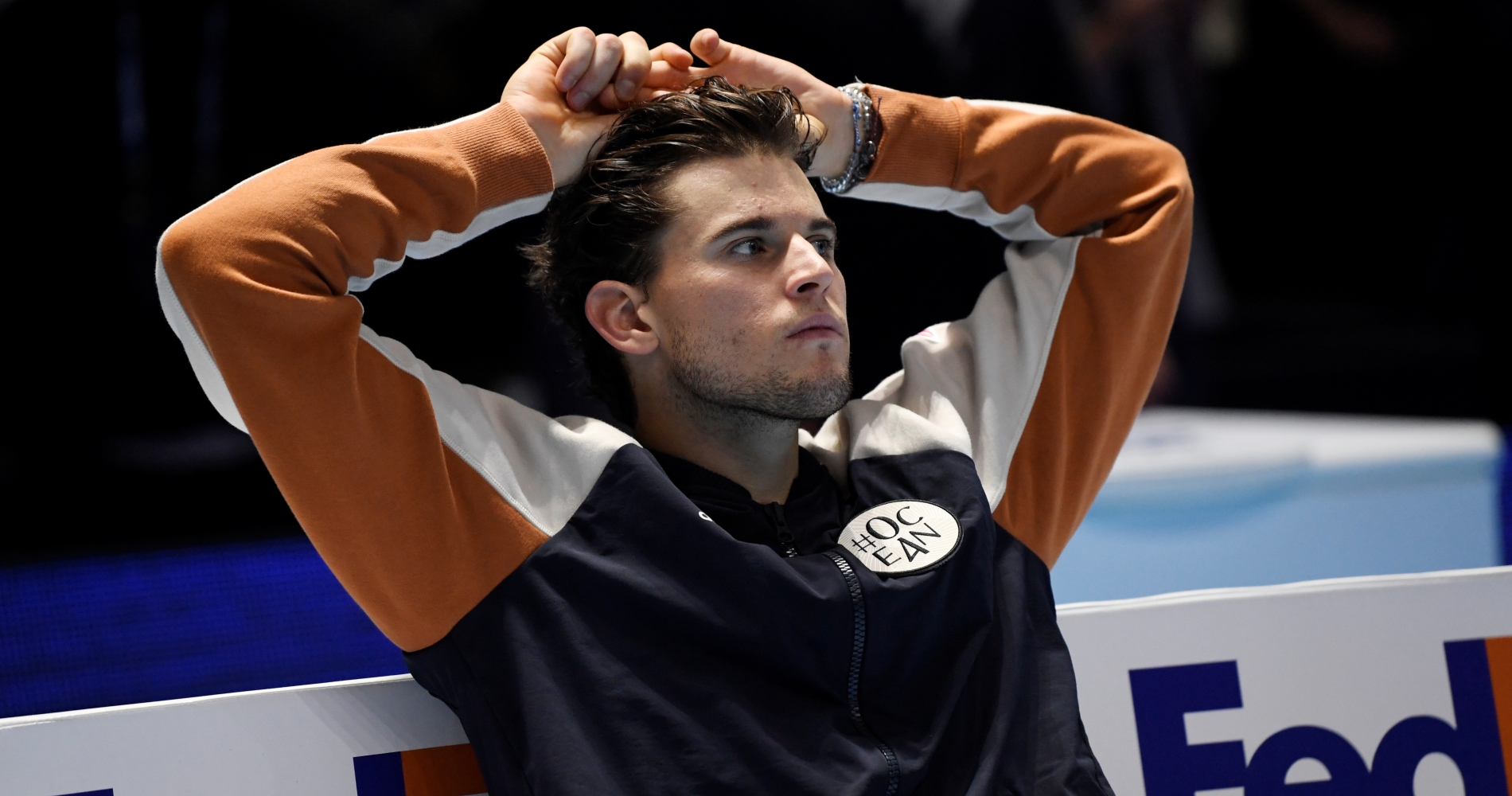 Top seeds are exiting the Western & Southern Open fast and furiously, and neither the men’s nor women’s draw is any exception. Upsets are abounding at the Billie Jean King National Tennis Center in New York; another one took place when Dominic Thiem got destroyed by Filip Krajinovic 6-2, 6-1 on Monday evening.

Following losses by No. 1 Karolina Pliskova and No. 2 Sofia Kenin on Sunday, top two seeds in both the WTA and ATP tournaments are a combined 0-3 (Novak Djokovic was on the court playing against Ricardas Berankis at the time Thiem’s match ended).

Unlike Pliskova and Kenin — who were taken out by Veronika Kudermetova and Alize Cornet, respectively — Thiem was not even competitive. The third-ranked Austrian was broken four times and failed to generate a single break point on the Krajinovic serve while losing in just one hour and one minute.

Krajinovic’s reward for his rock-solid performance is a showdown against either Grigor Dimitrov or Marton Fucsovics.

“I think is officially my first top 10 win in my career,” the 32-ranked Serb stated. “I started really well today, was aggressive, and I’m very happy to be in the third round. I don’t think Thiem was playing good tennis today, but I deserved to win. Everything went my way.

“I think it’s going to be a good match tomorrow, and I will get ready.”