Nishikori escapes early elimination in Barcelona: “I don’t know how I fought through” 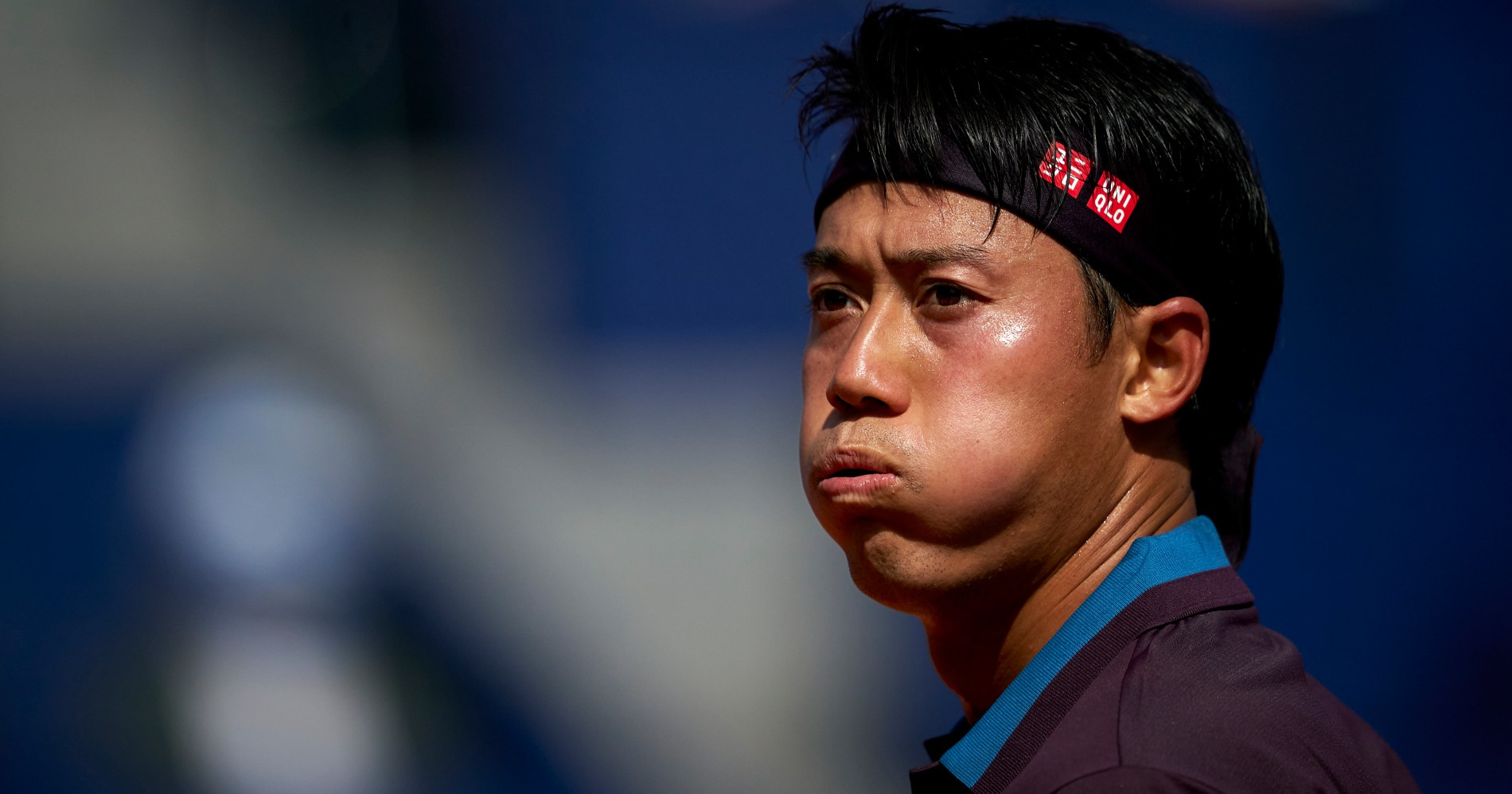 Former world No 4 Kei Nishikori surprised himself as he survived a major scare to advance at the Barcelona Open on Monday.

“He had the match today at 6-5, serving (for the match),” Nishikori said. “He was much better in the first and second and 3-0 up in the tiebreak. I don’t know how I fought through. Third set, I was playing much better. I was making so many unforced errors in the first and second. Maybe he got a little bit tired and I was playing strong in the third set. I want to take that to the next round… The way I fought today and the way I played in the third set was good.”

Next up for 2014 US Open finalist Nishikori is 13th seed Cristian Garin.

Krajinovic and Millman power through in Belgrade

At the Serbia Open, seeds Filip Krajinovic and John Millman booked their spots in the round of 16.

With the ATP 250 tournament being staged for the first time since 2012 and headlined by world No 1 , Serbian fifth seed Krajinovic overcame Stefano Travaglia 7-5, 5-7, 6-3 in a Belgrade rollercoaster.