Nishikori, Raonic and Isner set to open the 2021 season at Delray Beach

The ATP 250 tournament in Delray Beach, one of the first tournaments of the 2021 season, will be able to count on the presence of three former Top 10 members: Kei Nishikori, Milos Raonic and John Isner. 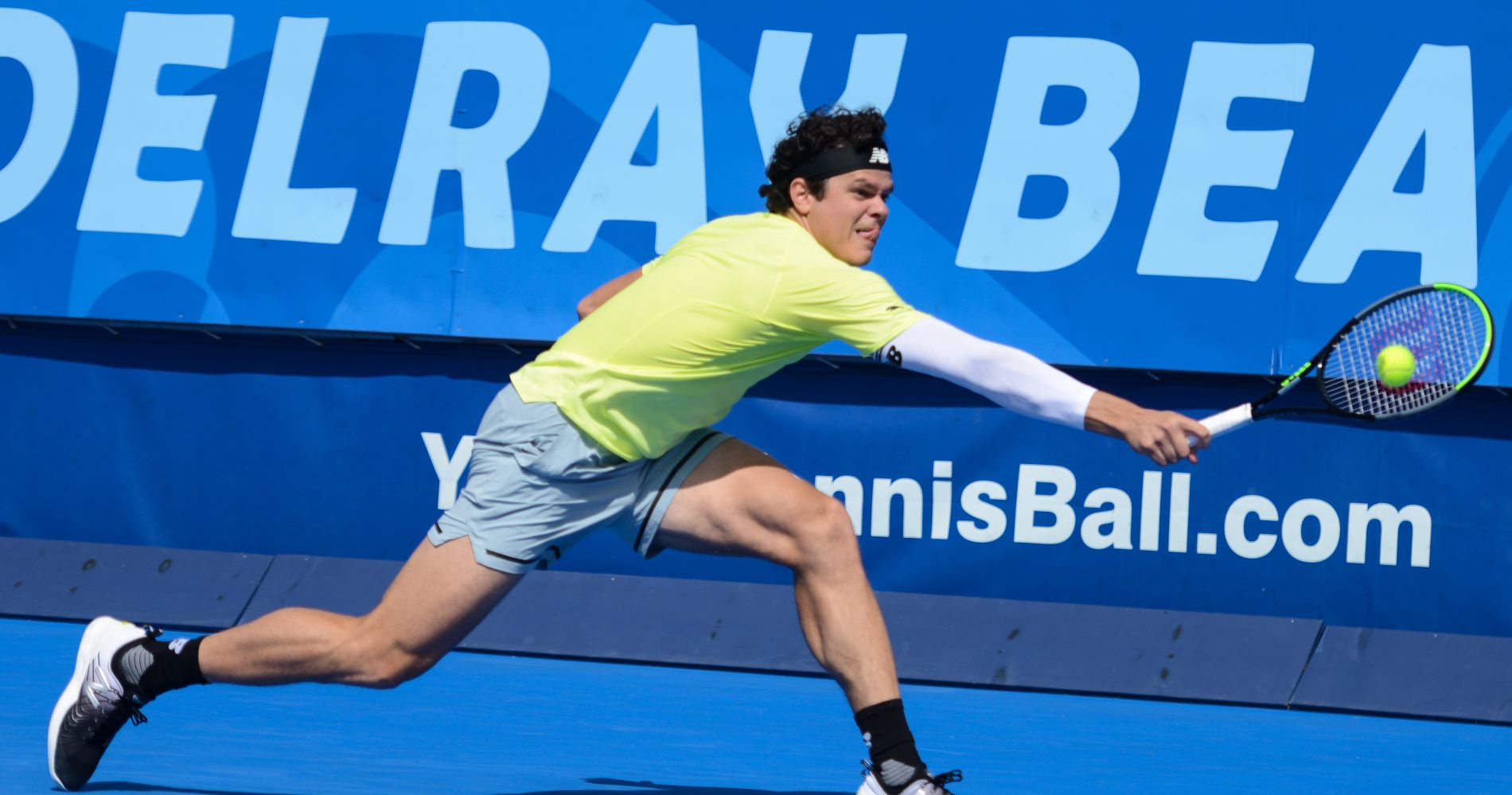 The ATP 250 tournament in Delray Beach is not full of top 10 participants, however, unlike the one in Antalya which will take place at the same time, it can still boast a very competitive draw. The American tournament, which is usually held in February after the Australian Open, will this time have the honor of opening the 2021 season, taking place from the 7th to 13th of January.

Read also: How the Delray Beach Open “seized the opportunity” to open the 2021 season

The organizers managed to gather a nice cast for the 31st edition of the tournament. Kei Nishikori, winner here of his first ATP title in 2008, is back at Delray Beach. The former world No. 4 has not played on the main circuit since Roland Garros last fall. The Japanese will be joined by two other former Top 10 players. Milos Raonic, world No. 3 in 2016, will be keen to confirm his return to the top after a year in 2020 when he reached the quarter-finals at the Australian Open and the final of the Masters 1000 in Cincinnati. John Isner, 8th in the world in 2018 and now 25th, is also registered. 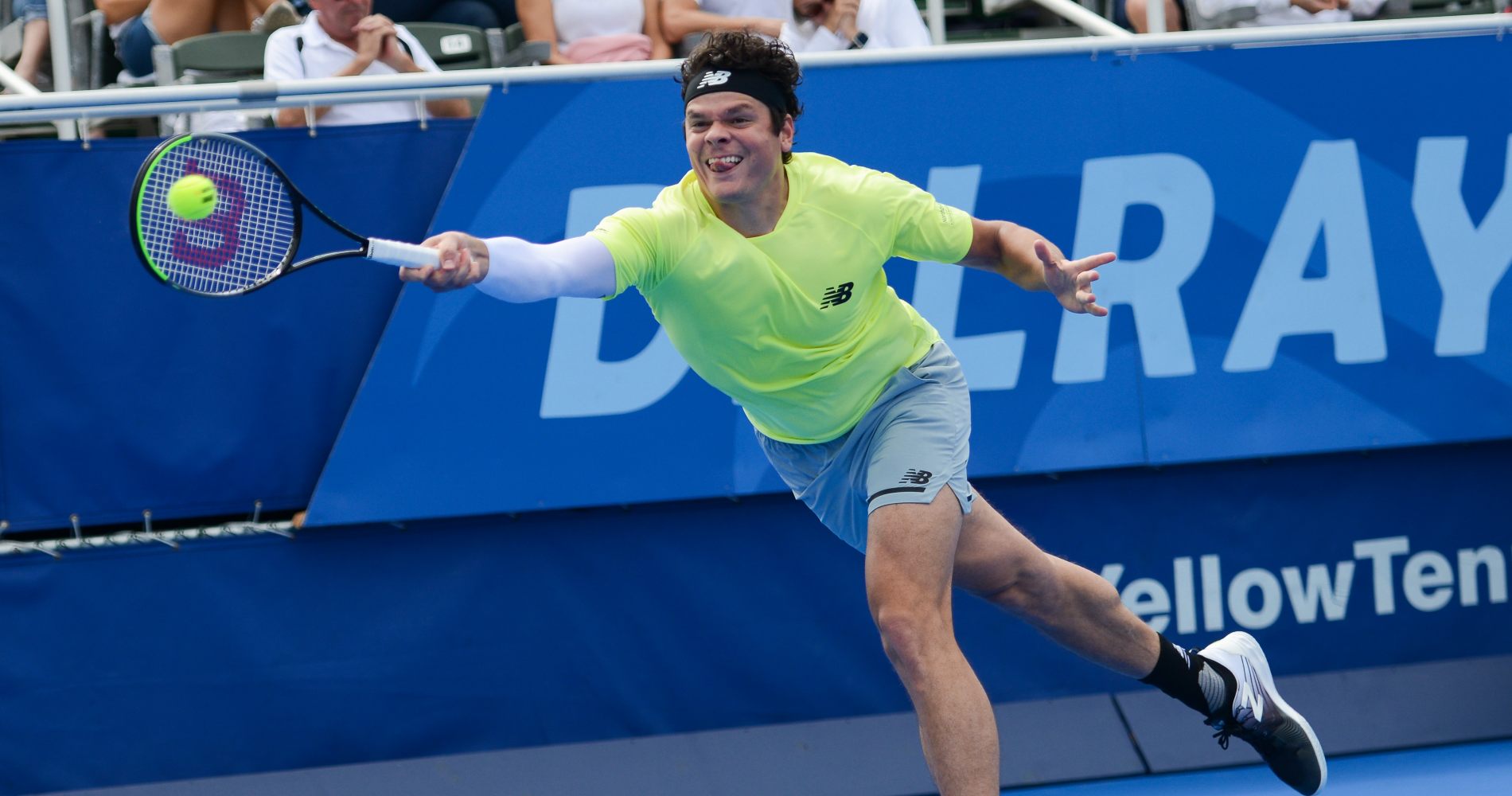 Four former winners of the tournament on the program.

Delray Beach will be able to count on its faithful followers. Four former winners of the tournament will be present in 2021 for the 31st edition. The defending champion, Reilly Opelka, will have the opportunity to make it a double. The American triumphed last year, beating Raonic in the semi-final and Yoshihito Nishioka in the final. American Frances Tiafoe will return to Florida after winning his only ATP title in 2018. As will Sam Querrey, crowned here in 2017, and Nishikori, crowned in 2008. Also noteworthy is the presence of Frenchman, Adrian Mannarino, who will be the only tricolor in the Delray Beach picture. 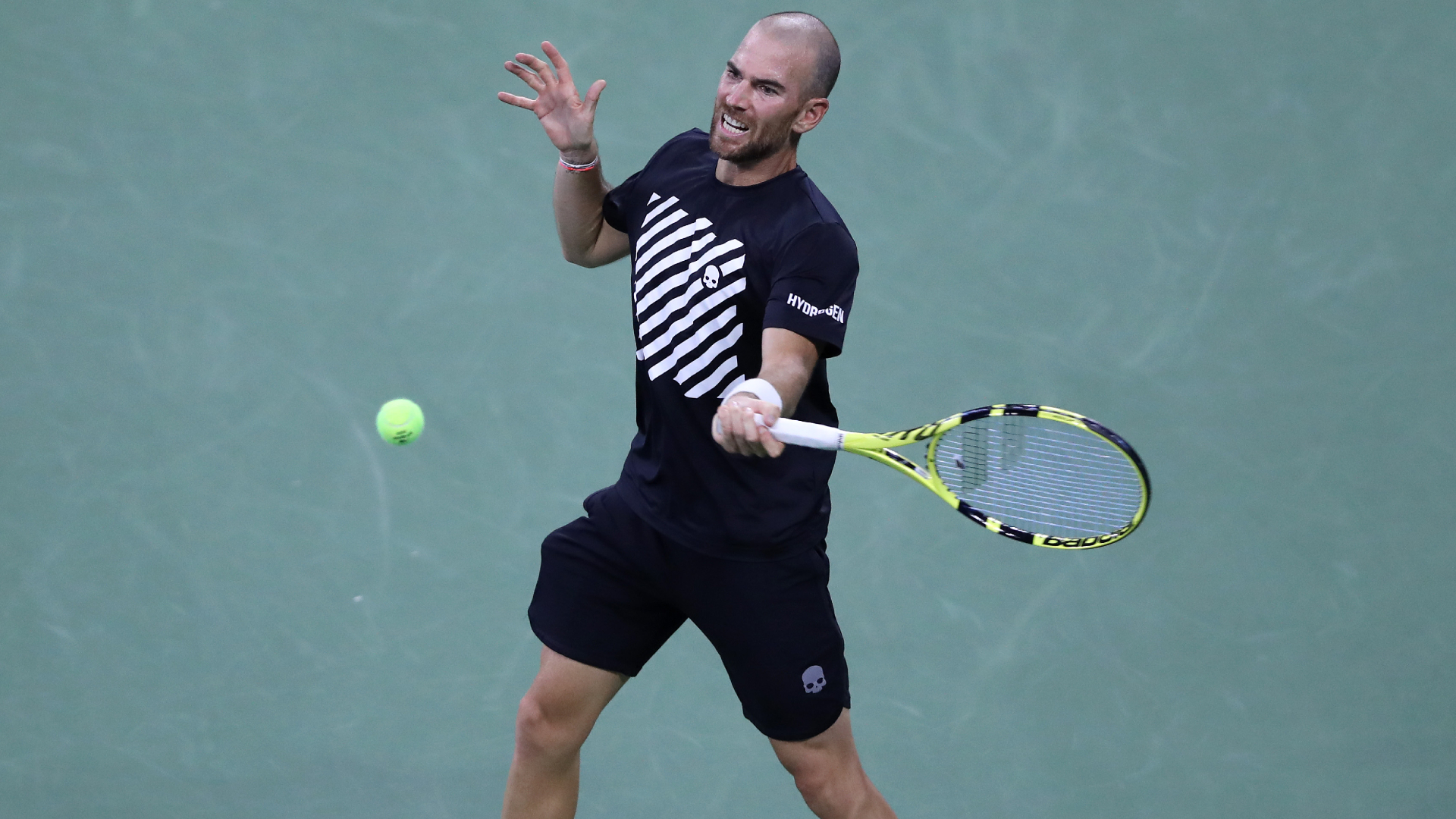