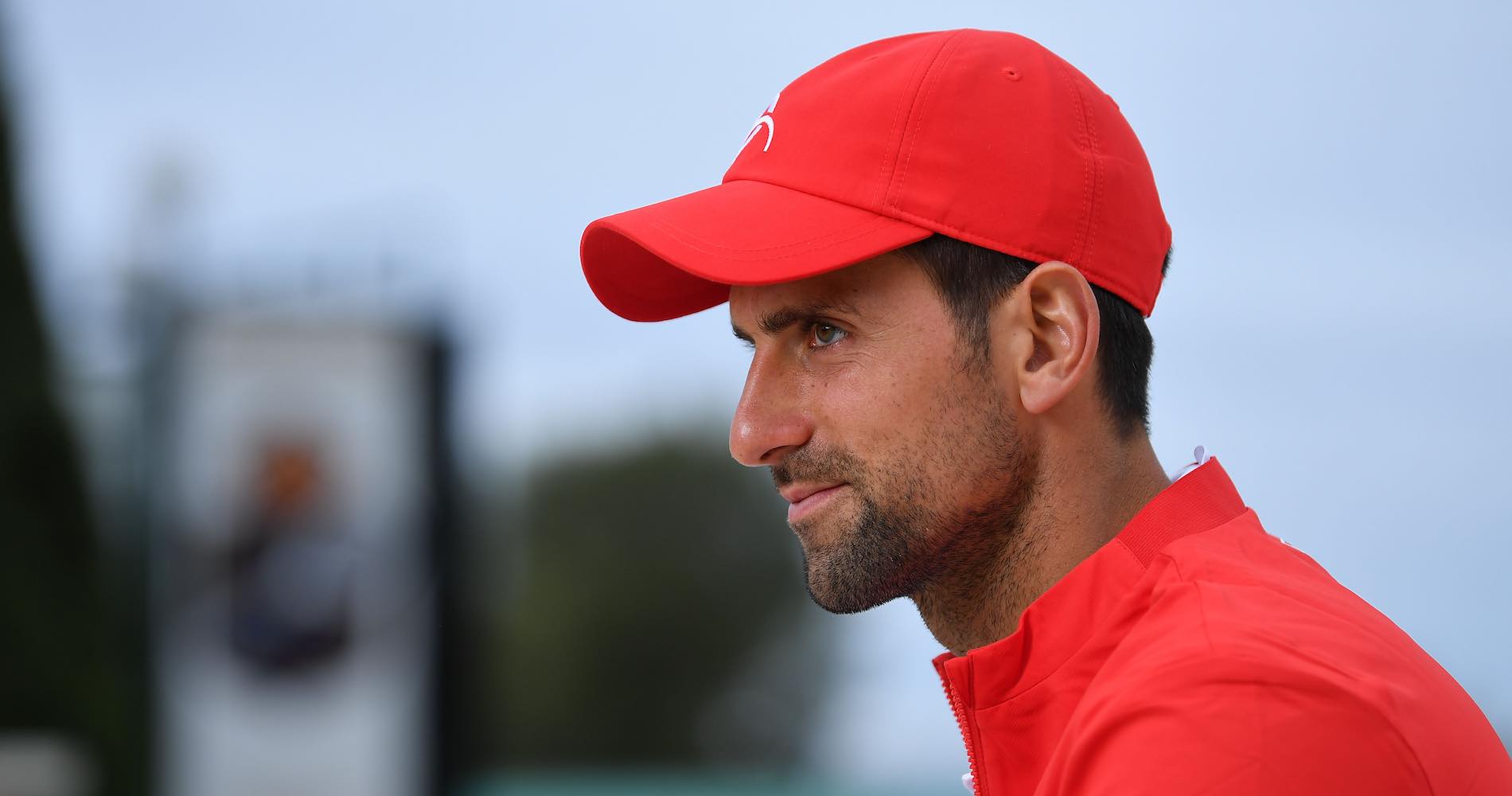 Following his win over Jannik Sinner in the second round of the Monte Carlo Masters on Wednesday, world No 1 Novak Djokovic revealed that the documentary with him as the protagonist is due to be premiered in August this year.

Earlier this year, Djokovic announced the existence of a documentary, following his semi-final win over Aslan Karatsev of Russia at the Australian Open. Back then, Novak stated that the documentary would feature, among other things, details of his recovery after the abdominal injury he suffered in the match against Taylor Fritz in the third round in Melbourne.

“We are recording a lot of stuff I have been going through in the last few months, so you will be able to see all of that”, Djokovic commented in February.

Djokovic : “a live or a virtual event”

Asked about the documentary in the Serbian part of his press conference in Monte Carlo, Djokovic said that everything is coming along nicely.

“We are working on the film intensively,” Djokovic explained. “The plan is for it to be published in August, before the US Open (August 30 – September 12), since our desire is to host a premiere in New York. Depending on the situation with the coronavirus, and the restrictions at that time, there is either going to be a live or a virtual event”.

The world No 1 said that he is thrilled to be a part of it and that he is eager for fans to see the final product.

“I am really excited about it,” he said. “I am working with a dedicated team of people, both from Europe and the USA. My hope is that we will finish and polish the film in the best possible manner, and on time. Also, I hope that people will enjoy it”.

Djokovic, a two-time winner in Monte Carlo, will play Britain’s Dan Evans in the third round on Thursday.