Tennis Majors > Our features > Long-form > One for all: Inside Djokovic’s mini-camp in Belgrade 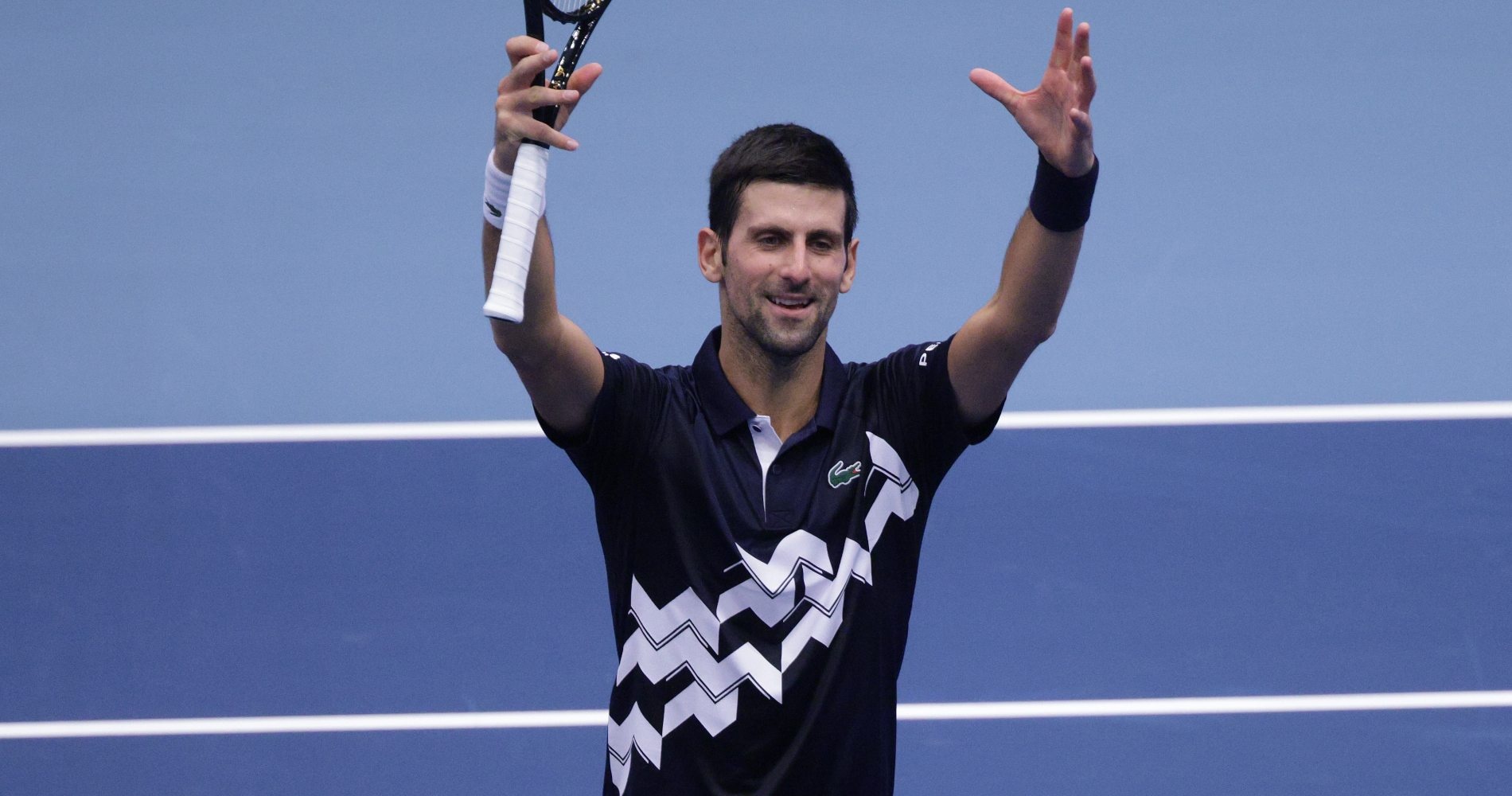 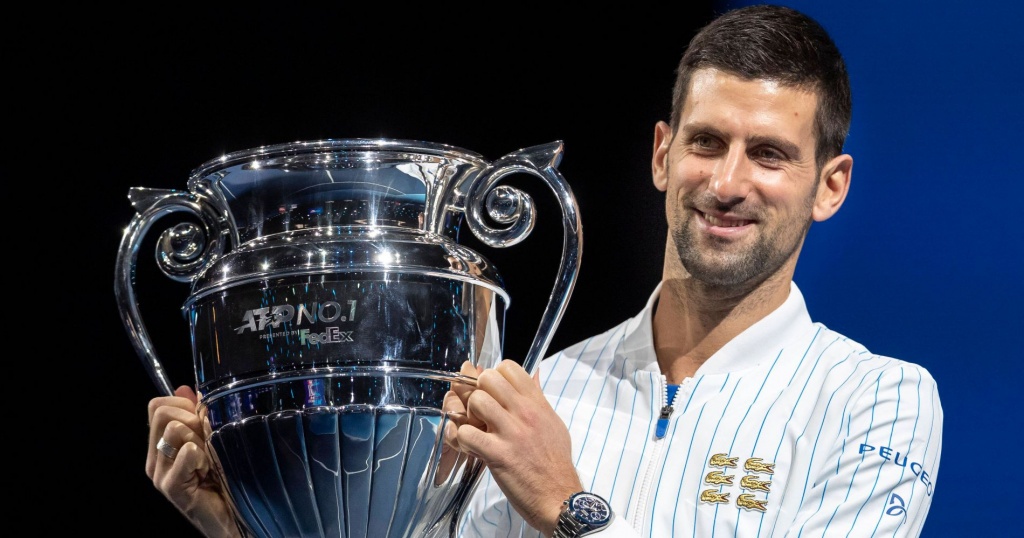