‘One last shot’ for Roger Federer as he returns to action

In an interview with the men’s monthly magazine Numéro, Roger Federer states, more clearly than in his last few public appearances, that he is coming back to the tour with the aim of winning great victories one last time. 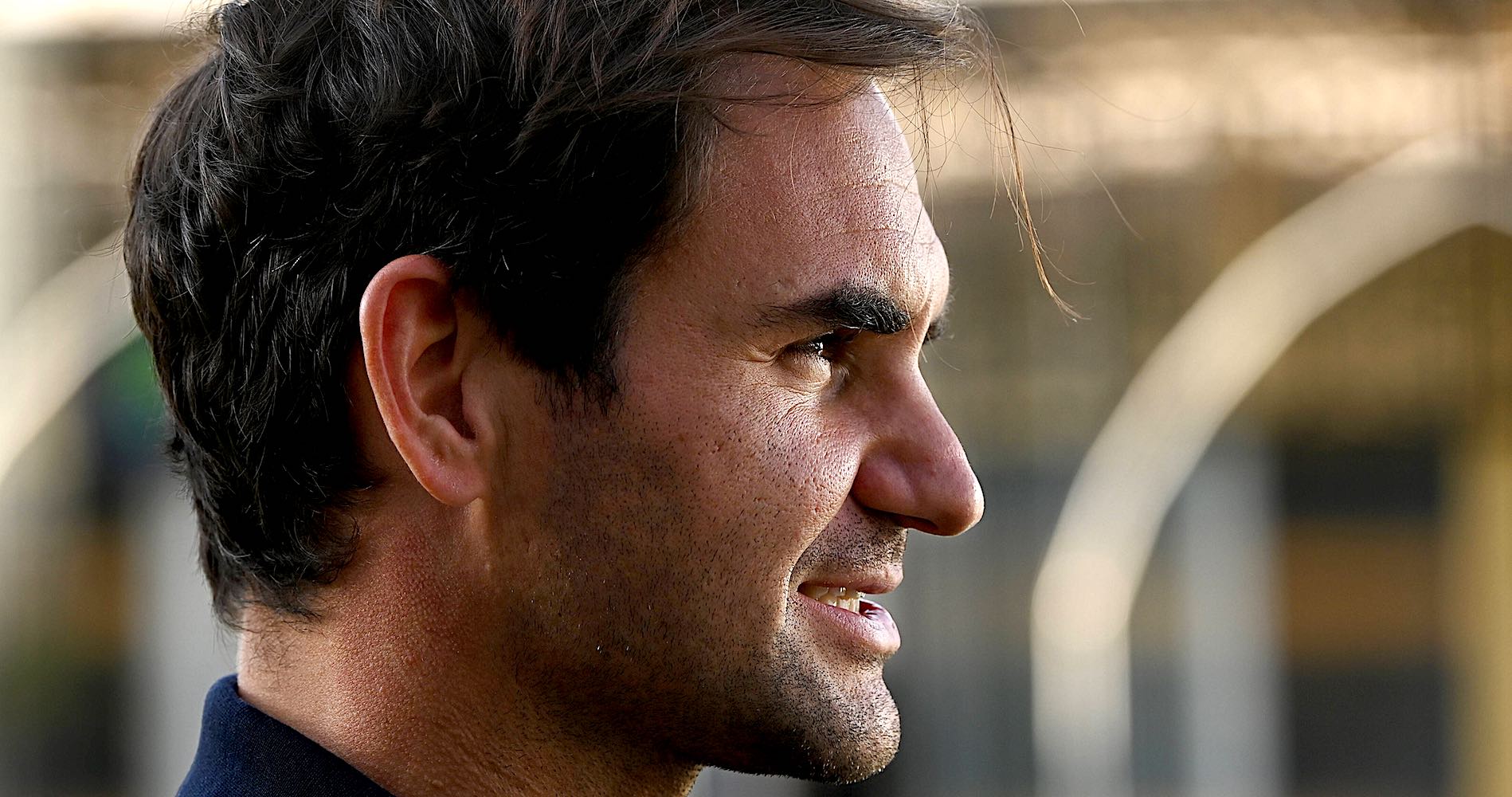 No details have been released on what Roger Federer has been doing since he played two matches in Doha. He is officially training there and will return to clay courts on a schedule to be determined.

And in an interview published in France in the lifestyle monthly Numéro Homme, Federer confirms that he is making his return to the circuit with the intent of reliving the excitement of his greatest achievements so far.

“I want to win big tournaments and beat the best players in the world. I’m not coming back to play second rounds in the middle of nowhere. I feel like I know what I have to do to get there. It’s part dream and part logic, it’s a logical dream.” 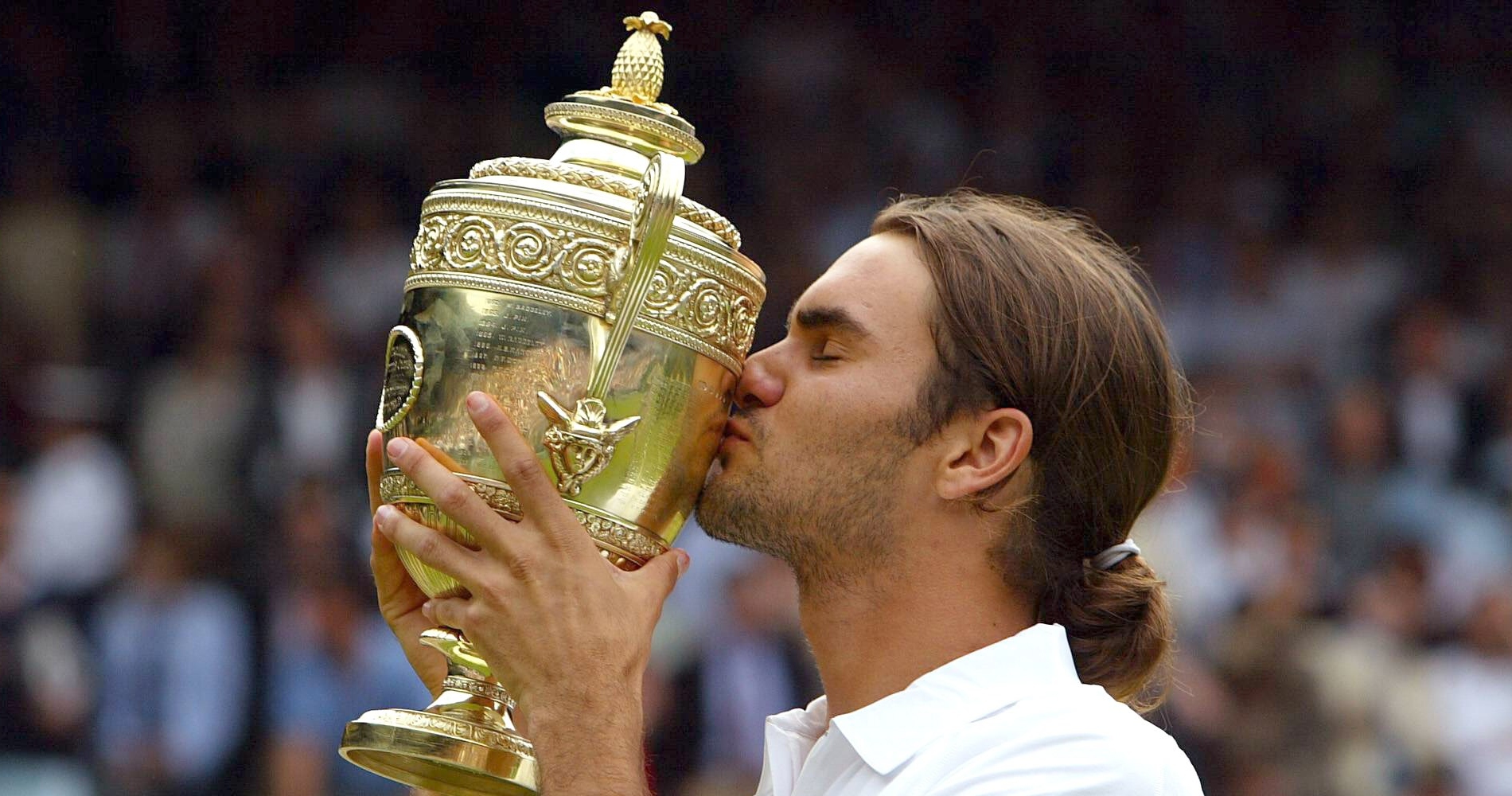 The Swiss is careful not to name the trophies he has in his sights but has never made it a secret that he is aiming for Wimbledon and the Olympic Games in 2021. He says he is ready for the work he will have to put in.

“I’m working very hard even though I don’t talk about it much. I hope people understand how hard I work, otherwise I wouldn’t have made it this far. I’ve never stopped playing for as long as I did after the double knee operation in 2020. Inactivity is difficult.”

“I learned the most from my defeats”

One of the keys to his victories (20 career Grand Slams, a men’s record held jointly with Rafael Nadal) is his ability to absorb defeats. “It’s from my defeats that I’ve learned the most,” he says, before adding:

“The most important thing is not to give them too much emotional importance. Don’t judge yourself at all costs. Analyse and understand. You can do this alone, or by talking with others to get them out of the disappointment. Some people think for days and nights about the mistakes they made. I chose to analyse very quickly. It helps me to move on.”

Federer reveals this anecdote that clearly resonated with his millions of fans on social media:

“When I was young, I wasn’t even angry when I lost, but extremely sad. I couldn’t think straight. Now I only need half an hour to recover from a defeat, maybe an hour if it’s the Wimbledon final.” 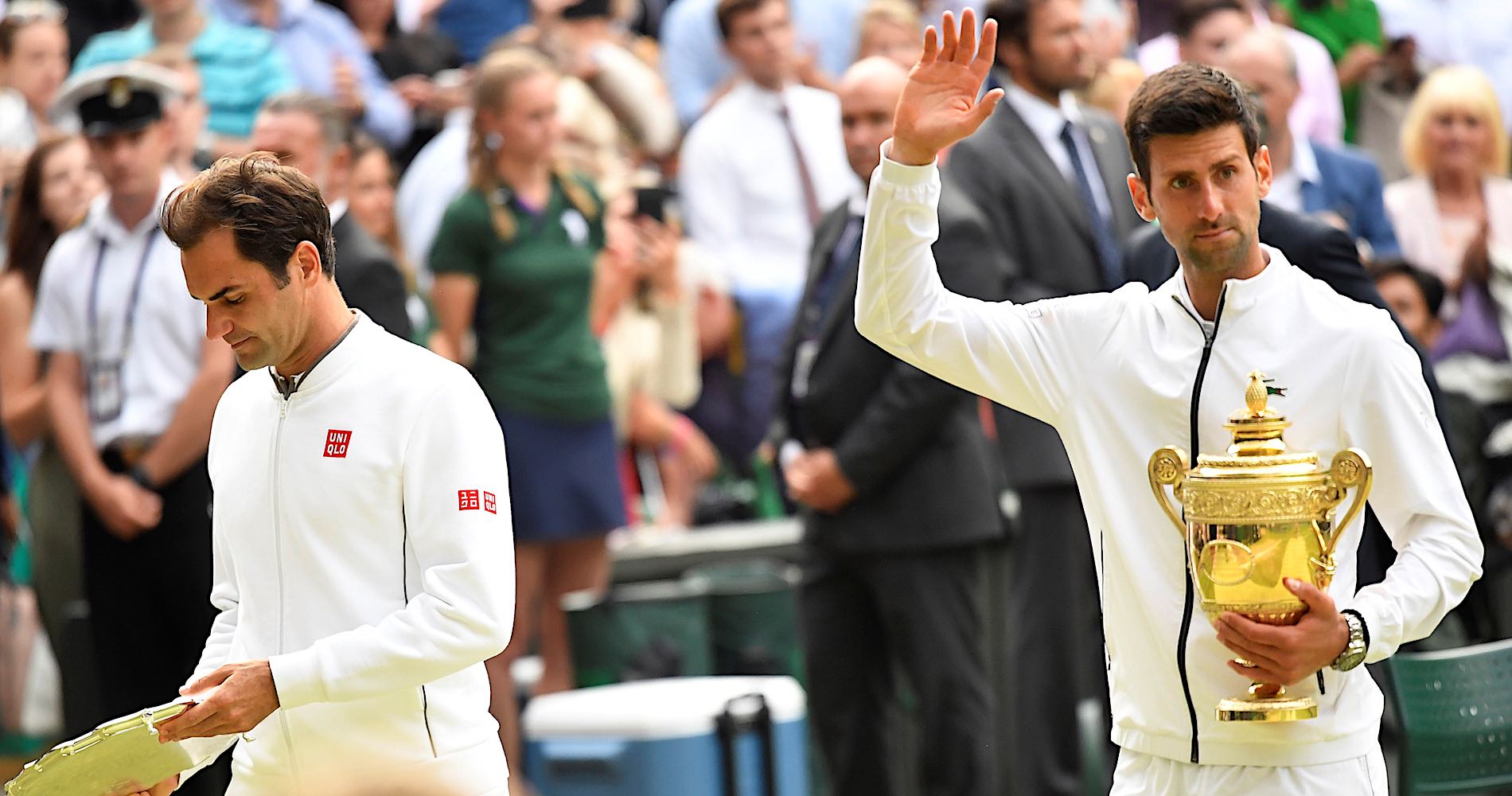 Even when there are two missed match points at the end of the match, like in 2019 against Novak Djokovic?

“Fans talked to me about that defeat for weeks on the internet. And still today it happens to me. I think, ‘What are they still thinking about?’ But I understand.”

In an interview devoted in large part to his family life during the pandemic, Federer also talks about “one last shot to see what I have left in the tank” to launch this latest period of his career.