Osaka: “Just compete; I was just thinking about competing”

Naomi Osaka came back from 6-1, 2-0 down against Victoria Azarenka to win her second U.S. Open title on Saturday. She explained at her press conference how she did it. 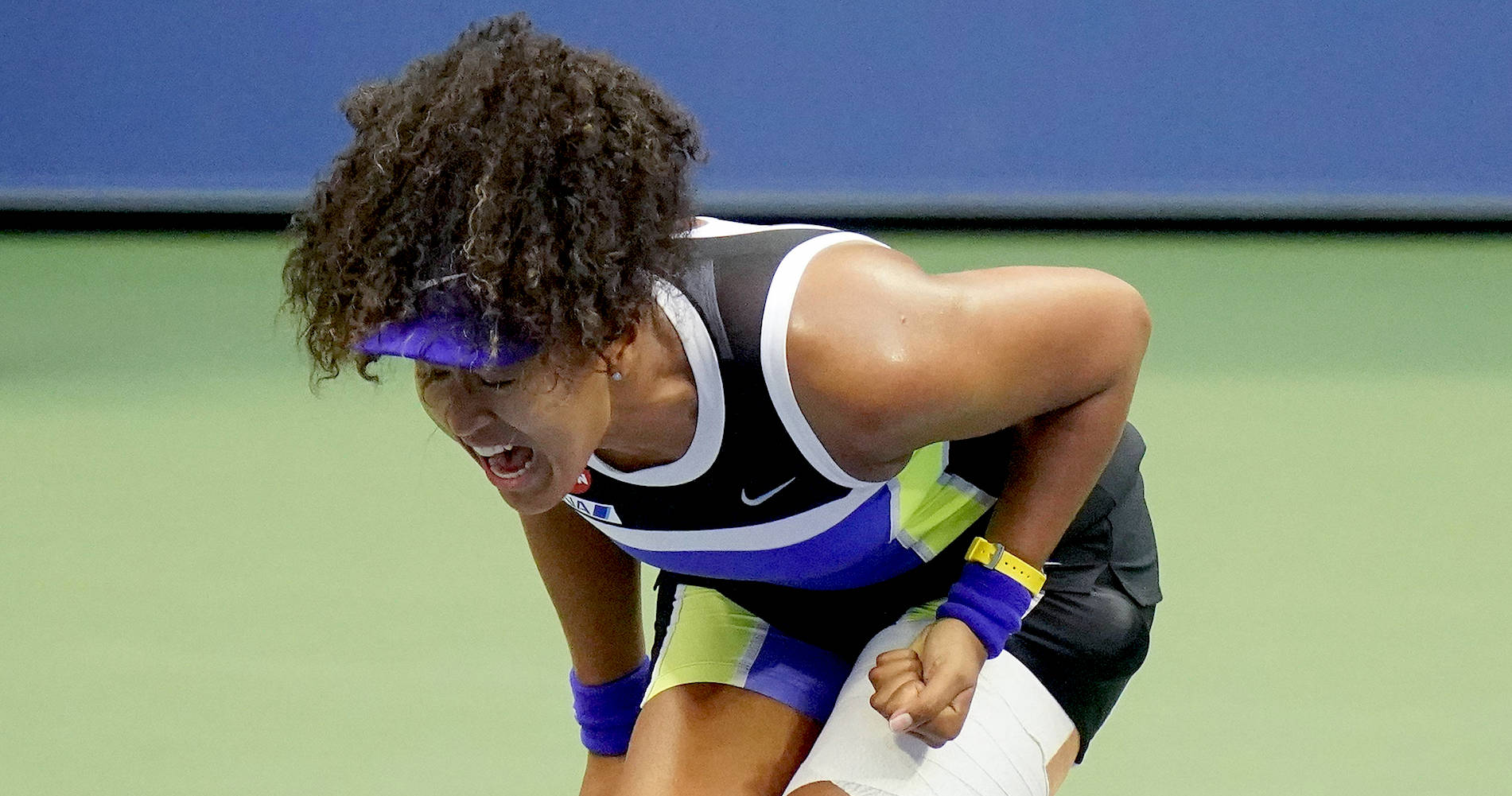 Naomi Osaka completed a stunning comeback against Victoria Azarenka in Saturday’s US Open final, recovering from a set and a break down to triumph 1-6, 6-3, 6-3.

Osaka was getting completely outclassed for the first 45 minutes of the match. The 22-year-old from Japan hit only five winners compared to 10 unforced errors in the first set and looked completely flat. Azarenka, on the other hand, was fresh off a brilliant performance against Serena Williams in the semifinals and continued to fire on all cylinders.

But it all turned around just in time for Osaka, who battle back from her 6-1, 2-0 deficit to lift the US Open trophy for the second time — her third Grand Slam title overall.

How did she do it?

“I’m very competitive,” the former world No 1 explained. “It’s something that I’ve had since I was younger…. “I feel like a very good and recent example (of my growth) is the first set and the second set of the match that I played today. I think I could have easily faded away, but I really wanted to fight; just compete. I don’t know. Honestly, there wasn’t really another thought in my mind. I wasn’t really thinking about winning, I was just thinking about competing. Somehow I ended up with the trophy.

“I think in the first set I was so nervous; I wasn’t moving my feet. I felt like I was not playing — not that I expect myself to play 100 percent, but it would be nice if I could even play like 70 percent. But, yeah, I just felt like I was too much in my own head. Then in the second set, of course I was down early — which really didn’t help me out. I just [told] myself to be positive, don’t lose 6-1, 6-0, (and) hopefully give her a slight run for her money. Yeah, I just sort of ran with that line of thinking.”

Osaka put her fans — and her family — through a roller-coaster of emotions by starting so slowly on Saturday. In fact, even after the world No 9 had completed her comeback and won, her dad apparently still had to go exercise the stress away. That left Osaka’s mom to do the message-sending, and it is those kinds of messages that Osaka enjoys the most.

“For me, it’s always my mom or my dad,” she said when asked about the congratulatory messages that mean the most to her. “Today it was my mom, because apparently my dad went on a bike ride immediately after I won. I think maybe I gave him a bit of stress.

“Yeah, it’s always my parents. Every time I win, I hope that I make them happy. My mom, especially here in New York, I have so many memories of her waking up at 4:00 in the morning, catching the bus, catching the train. I know all the sacrifices she made. Hopefully I can repay her one day.”

Osaka, of course, was not playing just for herself and her family. This fortnight’s No 4 seed brought seven masks with her for the US Open — one for each potential match — in case she made it all the way to the final and needed that many. Well, she did. Each one had the name of a person who lost his or her life in an act of racial injustice. Her seventh mask had the name of Tamir Rice on it.

“I wanted to set myself up to possibly win this tournament,” Osaka concluded. “I felt like I just worked so hard; I wanted to give myself an opportunity. I wanted more people to say more names.”