Naomi Osaka failed to deal with the pressure of being number one, says Lindsay Davenport, who is more optimistic of Ashleigh Barty’s hopes. 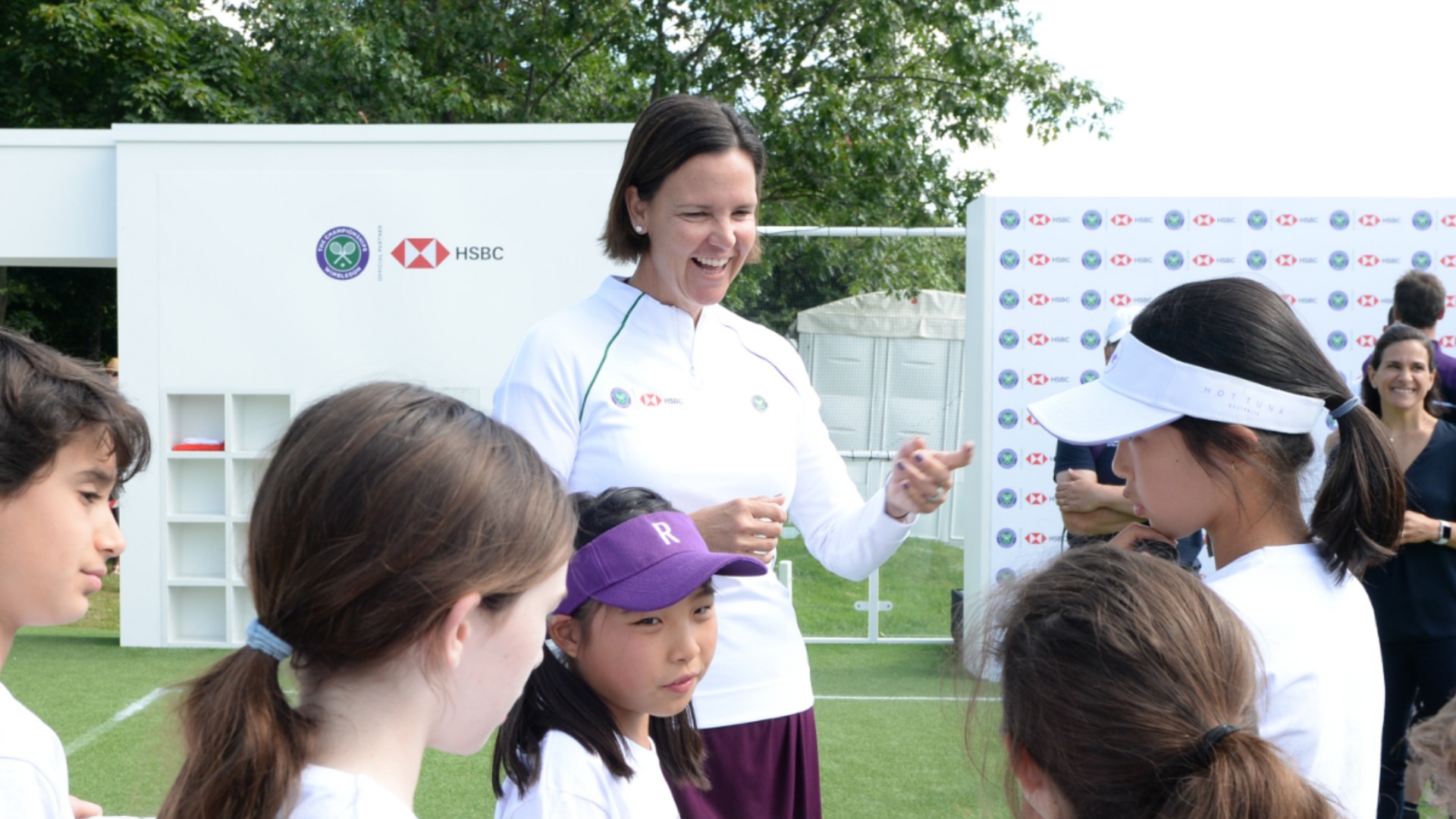 Osaka triumphed at both the US Open and the Australian Open but then saw her form desert her after becoming world number one in Melbourne.

She has not won a WTA Tour title since and followed up a third-round French Open defeat against Katerina Siniakova by losing to Yulia Putintseva in straight sets at the All England Club on Monday.

Osaka suggested before Wimbledon that she was glad to be out of the spotlight having lost her ranking to Roland Garros champion Ashleigh Barty, yet she again struggled in London.

And 1999 Wimbledon champion Davenport hopes Osaka can adjust and return to form soon.

“It’s been hard to watch Osaka play from about mid-February of this year,” she told Omnisport, speaking courtesy of HSBC, supporter of the Wimbledon Foundation’s Official Ticket Resale Scheme.

“She looks a little bit lost right now and, I think, a little bit overwhelmed from all the fame that came her way from being a two-time grand slam champion, a lot of endorsement deals, a lot of outside interest in her now.

“I think she’s struggling to kind of understand her new world. And hopefully it translates to her improving on the tennis court. Everybody wants to see Osaka playing her best, happy, out on court, winning matches.

“But it just looks like right now it’s one of those tough times. And everybody knows she’s going to come back stronger. I just hope that it’s sooner, rather than later.”

Davenport believes Barty will be able to deal with the same pressure, though, backing her to win at Wimbledon.

“I think it’s very possible Ash Barty wins her second grand slam here, and her second in a row,” she said.

“Clay is her worst surface. She surprised everybody by being able to win the French. This is actually the time of year she wants to play her best.

“She thinks she’s a great grass-court player, she likes to come to net, she’s got a great game. I think it’s very likely that she wins two in a row.

“That top portion of the draw, though, is very tough – with [Angelique] Kerber also in her section, Serena [Williams] as well. They were calling it, in the women’s side, the ‘group of death’.

“We’ll see who’s able to come through there, but I love Ashleigh’s game, love how she’s been able to handle it all.

“We’ve seen Osaka, seen all the pressure she’s felt being the world number one and a grand slam champion. So far it hasn’t hit Barty. That’s a great sign, she’s so relaxed about it.”