Having failed to win a title since teaming up with Jermaine Jenkins in February, Naomi Osaka has ended their partnership. 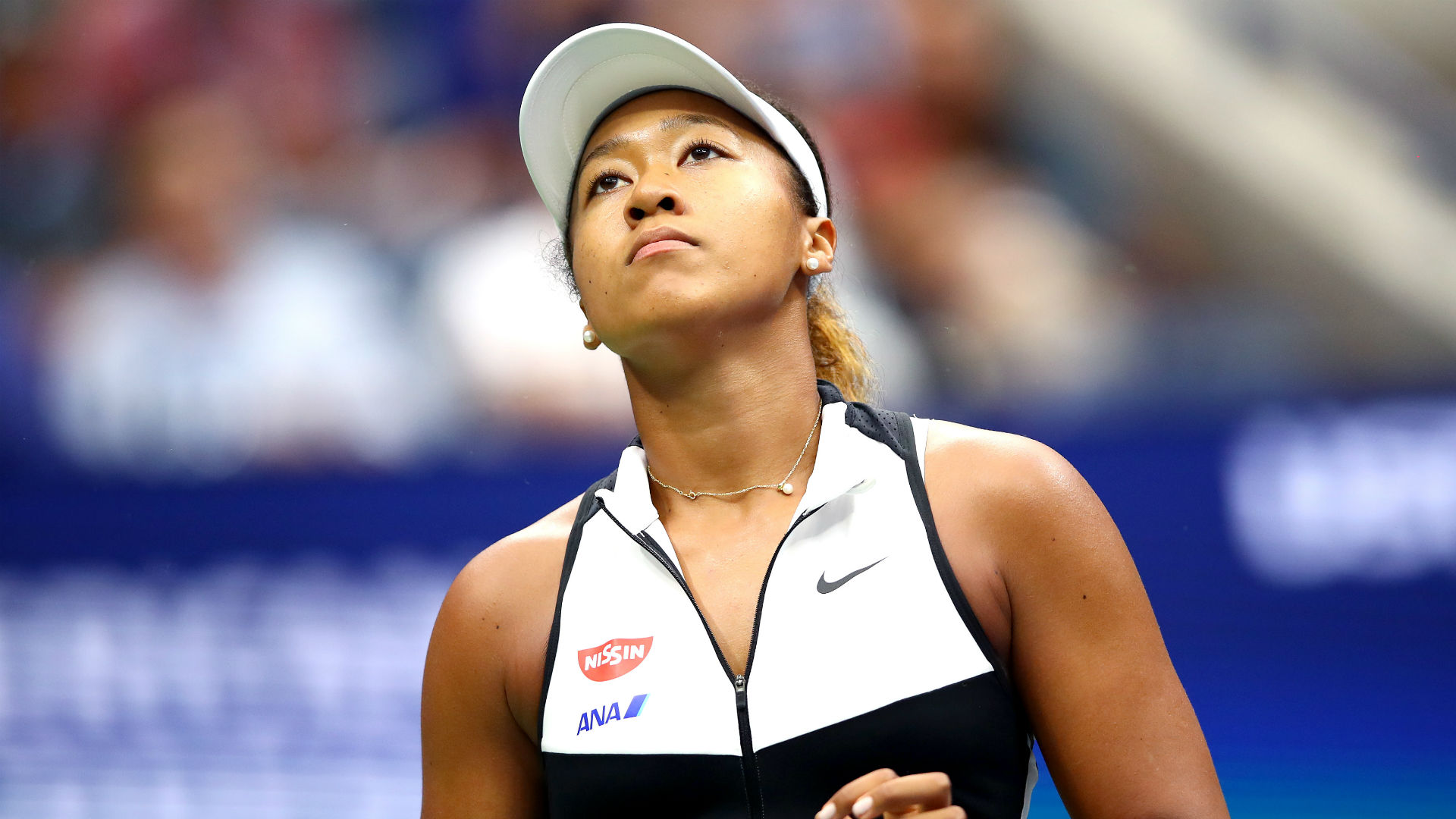 Jenkins and Osaka teamed up in February after the Japanese parted ways with Sascha Bajin in the wake of her Australian Open success.

The two-time major champion has not won another title since her triumph at Melbourne Park and a fourth-round loss to Belinda Bencic at the US Open represented her next best performance at a grand slam this year.

“I’m super grateful for the time we spent together and the things I learned on and off court but I feel like now is a[n] appropriate time for a change,” Osaka wrote on Twitter.

“[I] appreciate you, forever warmed by you … thank you for everything, it was a blast.”

The 21-year-old Osaka will return to action at the Pan Pacific Open in Osaka next week.