World No 93 Shelby Rogers saved four match points to clinch a stunning victory over sixth seed Petra Kvitova on Sunday and reach the quarter-finals of the US Open for the first time. 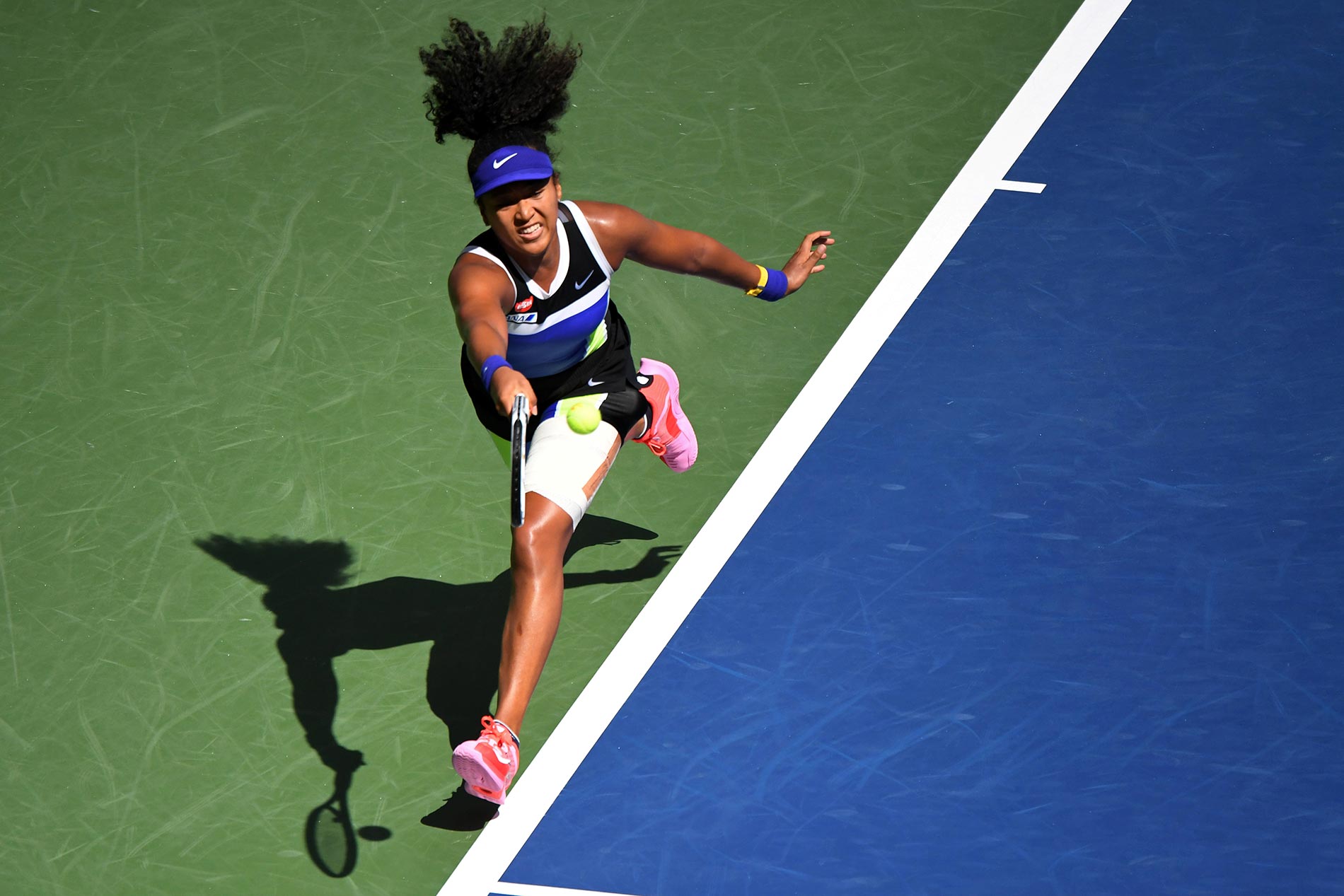 One of the favourites in the tournament rolled on as No 4 seed Naomi Osaka secured a straight-set win against 14th-seed Anett Kontaveit.

The world No 9 set the tone early on in the first, breaking the Estonian right away in the first game, and tagged on another break for good measure to end the set at 6-3.

The Japanese then found the clutchness in her game as the players held all the way up until 5-4. It took six deuces in the final game, but it was Osaka who prevailed with the break of serve to seal the deal.

Two-time Wimbledon champion Kvitova looked like she had the match in the bag when she led 5-4 in the third and had three match points, but Rogers saved them all with fine serving and brave, attacking tennis. The Czech had another match point in the tie-break only to double-fault and Rogers took advantage to win 7-6, 3-6, 7-6.

It’s the first time Rogers, who won the warm-up event in Lexington, beating Serena Williams along the way, has made it to the quarter-finals of the US Open, her lone slam quarter-final run coming at the French Open in 2016.

The American, who now plays either former champion Japan’s Naomi Osaka or Anett Kontaveit of Estonia, said it was “one of the best wins” of her career.

“She’s been playing unbelievable,” Rogers said of Kvitova. “She had so many aces and winners. It was a roller-coaster, I’m so happy to get through that one.”

Rogers said she was proud of the fight she put up throughout.

“Just to stay so resilient and fight for every point, especially in the breaker,” she said. “Just staying with it, not giving up and fighting every point. I’m just happy the way I handled everything, I trusted myself and really believed I could win that match. It’s so special, I proved a lot to myself, just coming out of quarantine, picking up the momentum from the start of the year, showing the hard work paid off. I’m not done yet, I want to keep going.”