Osaka stands tall mentally and physically to advance at US Open

Naomi Osaka edges Masaki Doi in three sets to win her opening match at the US Open on Monday. Next up for Osaka is Camila Giorgi. 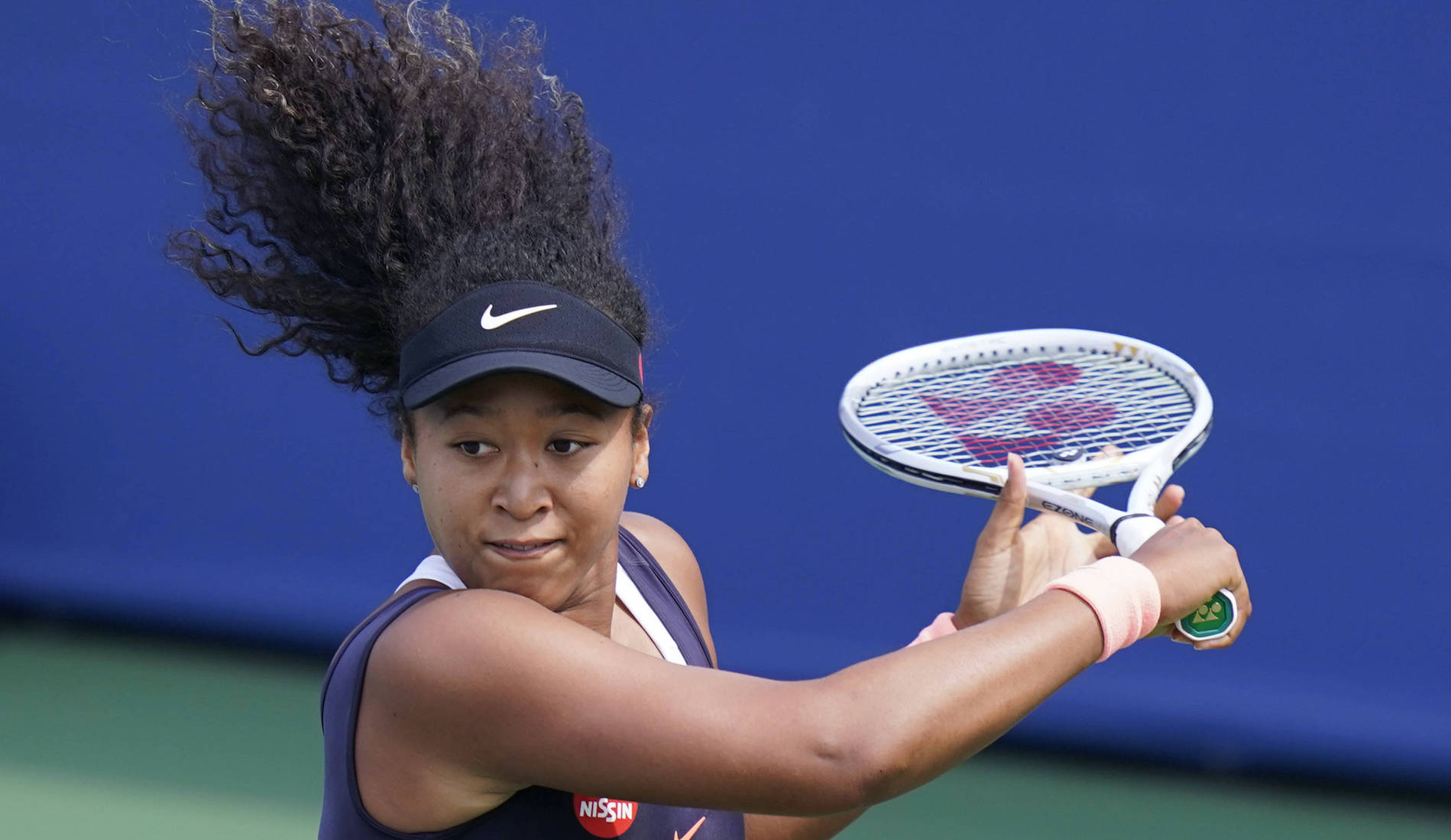 “Survive and advance” is the name of the game for Naomi Osaka these days. It has not always been easy and it has not always been pretty, but the two-time major champion from Japan continues to win inside the Billie Jean King National Tennis Center bubble. Osaka, who reached the “Cincinnati” final last week in New York before withdrawing against Victoria Azarenka, battled past compatriot Masaki Doi 6-2, 5-7, 6-2 on Monday night.

The 22-year-old did not take the court for the Cincinnati title match this past Saturday because of a hamstring injury. It did not appear to be an issue on Monday; rather, an impressive opponent was the main problem. Doi threw everything she had at Osaka, but the 2018 U.S. Open winner came up with enough answers to prevail in two hours and thee minutes.

“It was very difficult and I kind of expected it,” Osaka explained. “I knew there was a chance it could go really long. I just need to see what happens tomorrow and how I feel. I felt like my serve could have better, but also it did what it needed to do on the important points so I can’t be that mad.”

For her post-match interview on the court, the No 4 seed wore a mask with the name Breonna Taylor written on the front. With that she continues to raise awareness for the movement for social justice going on throughout the United States. Taylor is one of many black people who have lost their lives at the hands of police brutality in 2020. Osaka has six more masks prepared for the rest of the fortnight.

.@naomiosaka has 7 masks ready with different names for a potential run at the #USOpen. pic.twitter.com/jmARabKhae

“I have seven,” she said. “It’s actually sad that seven masks isn’t enough for the amount of names. Hopefully I will get to the final and you can see all seven.”