Petkovic cruises through in Linz, Gauff fails to qualify

Coco Gauff will not be making waves in Linz this week, but Andrea Petkovic is through to the second round. 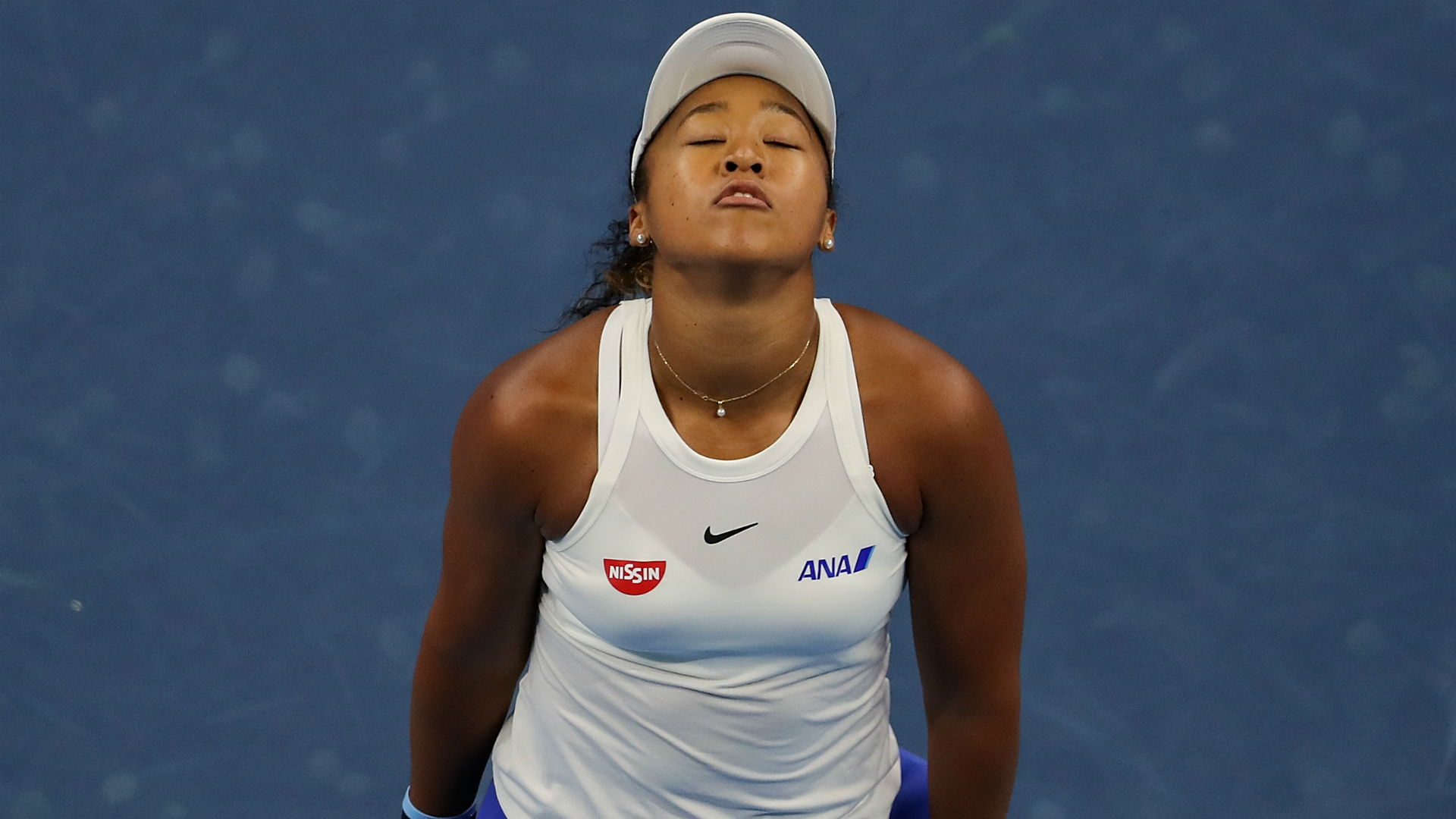 Andrea Petkovic cruised into the second round of the Linz Open with a crushing defeat of Jil Teichmann and Coco Gauff failed to qualify on Monday.

Petkovic has twice reached the semi-finals of the tournament in Austria and moved into round two with a 6-1 6-1 thrashing of Teichmann.

The experienced German knocked Teichmann out in the first round of the China Open last week and took just 68 minutes to send the Swiss packing once again.

Teenage prodigy Gauff will not feature in the main draw after she was beaten 6-4 6-2 by Petkovic’s compatriot Tamara Korpatsch in qualifying. 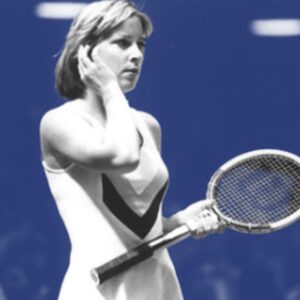 Italy's Jasmine Paolini rallied back to defeat Yulia Putintseva to reach her first... 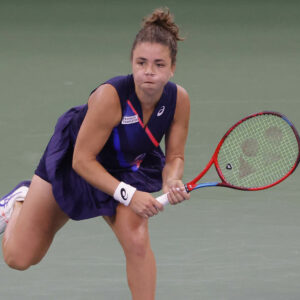