“There is nothing wrong behind it, I believe”

With play back underway in New York following a pause on Thursday that was inspired by Naomi Osaka, competitors were asked about the issues at hand. 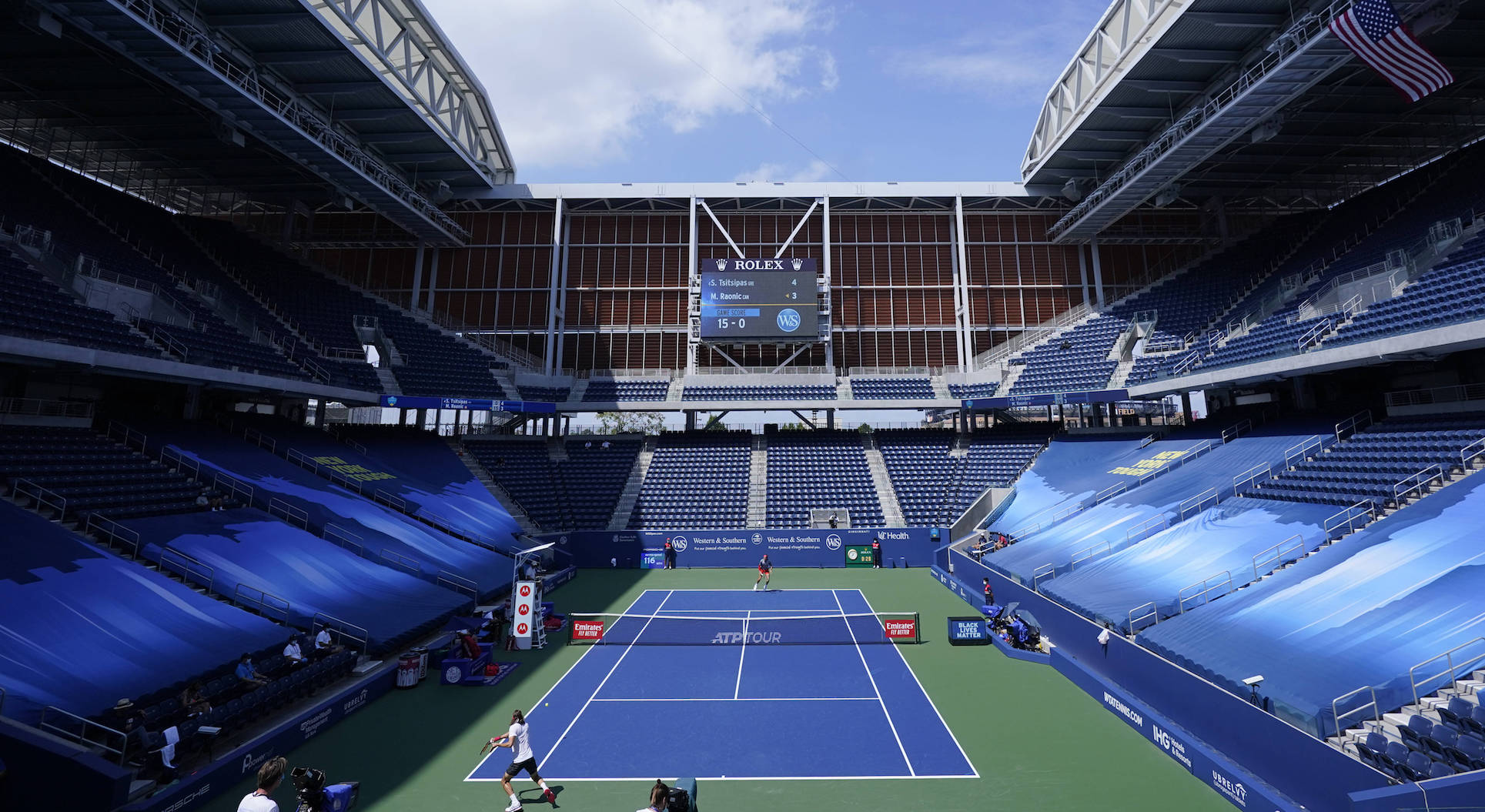 Thursday’s temporary tournament stoppage at the Western & Southern Open was the hot topic of the day on Friday. Some players happily discussed the one-day pause as sports around the United States shed light on the issue of social injustice. Others declined. And we did not hear from Novak Djokovic because he did not hold a press conference following his grueling three-hour semifinal victory over Roberto Bautista Agut.

Stefanos Tsitsipas, who is good friends with Naomi Osaka, admitted after losing to Milos Raonic that he had not been entirely aware of the ongoing movement. Osaka, however, did her best to explain the situation to him on the site of Western & Southern Open.

“There is a good reason behind [why we didn’t play on Thursday], and for sure it had good intentions behind it. Yeah, I didn’t really care. It’s quite strange. Preparing mentally for the match tomorrow and then getting the call and receiving the information that we weren’t playing tomorrow.

“I texted (Osaka) and asked her what was this social injustice all about. Because I’m not really watching the news. I wasn’t following at the time. I did come across something when the TV was on. I saw something…. She explained to me what was going on. So I did understand.

“It was her decision. I’m not here to judge anyone. I’m not here to say anything. There is nothing wrong behind it, I believe. For her it means a lot, the incident that happened. It has big importance to her than some other people, and I do understand that. It comes as a priority in your life. For sure, it’s difficult; it is not easy having to go the next day and play and win, of course.”

Mertens and Konta weigh in

It definitely was not easy for Osaka, as she needed more than two hours to beat Elise Mertens 6-2, 7-6(5). The Belgian entered the Western & Southern Open press room and was in full support of the opponent who had just defeated her moments earlier.

“Of course there was some tweet on Twitter, but just moments later we got a note from WTA that they are going to postpone the matches and do it the next day. So no, I was not surprised or I was not really thinking about a walkover. I’m actually happy that she played, because I can see where my level is at against her and even more important is the tournament that’s coming — the US Open.

“I totally respected her decision. I think it’s great what she does, and she’s a role model for tennis. So totally accepted.”

“I found out at quarter past 9:00 at night,” Konta reflected. “I was actually going back on the bus. To be quite honest, I’m really not up to date on current affairs. Obviously I’m very aware of the movement, and I’m very aware of what’s happened in the past — especially while I was at home. But I haven’t watched the news while I have been here, and also I didn’t see Naomi’s post. I really wasn’t aware of the situation in its entirety, so that kind of decision was taken out of my hands.

“And I fully understand why the tournament, why the USTA and US Open and WTA and ATP, why they decided as they did.”

As for Azarenka, this was her exchange with a journalist during her post-match press conference:

Q: You’ll be playing Naomi Osaka in the final. Given everything that’s been happening in the past 48 hours, are you surprised she made it to that point?

Q: Because of what she must have been through, you know, with dealing with people and messages and everything else? You guys usually like to have a very calm, stable environment.

Q: What was your reaction to the news on Wednesday that you would have…

VA: Let’s talk about tennis. I know you always like to talk about…

Q: No, this is the story of the week, Vika, so I’m curious why you don’t want to talk about it.

VA: Why not? Because I want to talk about tennis, and I want to focus on my tennis tomorrow. And then maybe when I’m ready to speak about what’s on my mind that it has nothing to do with tennis, I will.

Q: Is it fair to read into it, then, that you’re unhappy with the decision to stop for a day?

At the other end of the spectrum, Milos Raonic has been more than willing to speak on the issue over the past three days at Western & Southern Open. The 29-year-old Canadian spoke once again following his 7-6(5), 6-3 upset of Tsitsipas. He hopes this movement — started by athletes in the NBA, MLB, MLS, and also by Osaka — continues.

“I hope that these athletes and athletes all around the world but definitely in the U.S., especially in these leagues that happen solely in the U.S. and Canada a little bit, mind you, I hope that there is some kind of plan of action to take it even further. I think maybe playing and having that platform, they can make the most of it. I think it’s tough to exactly know, but I think all three organizations, ATP, WTA, USTA, stepped up and did the right thing. I just hope that’s not the end of it.”