Ahead of his first match since his Australian Open final defeat, Dominic Thiem is in an optimistic mood. 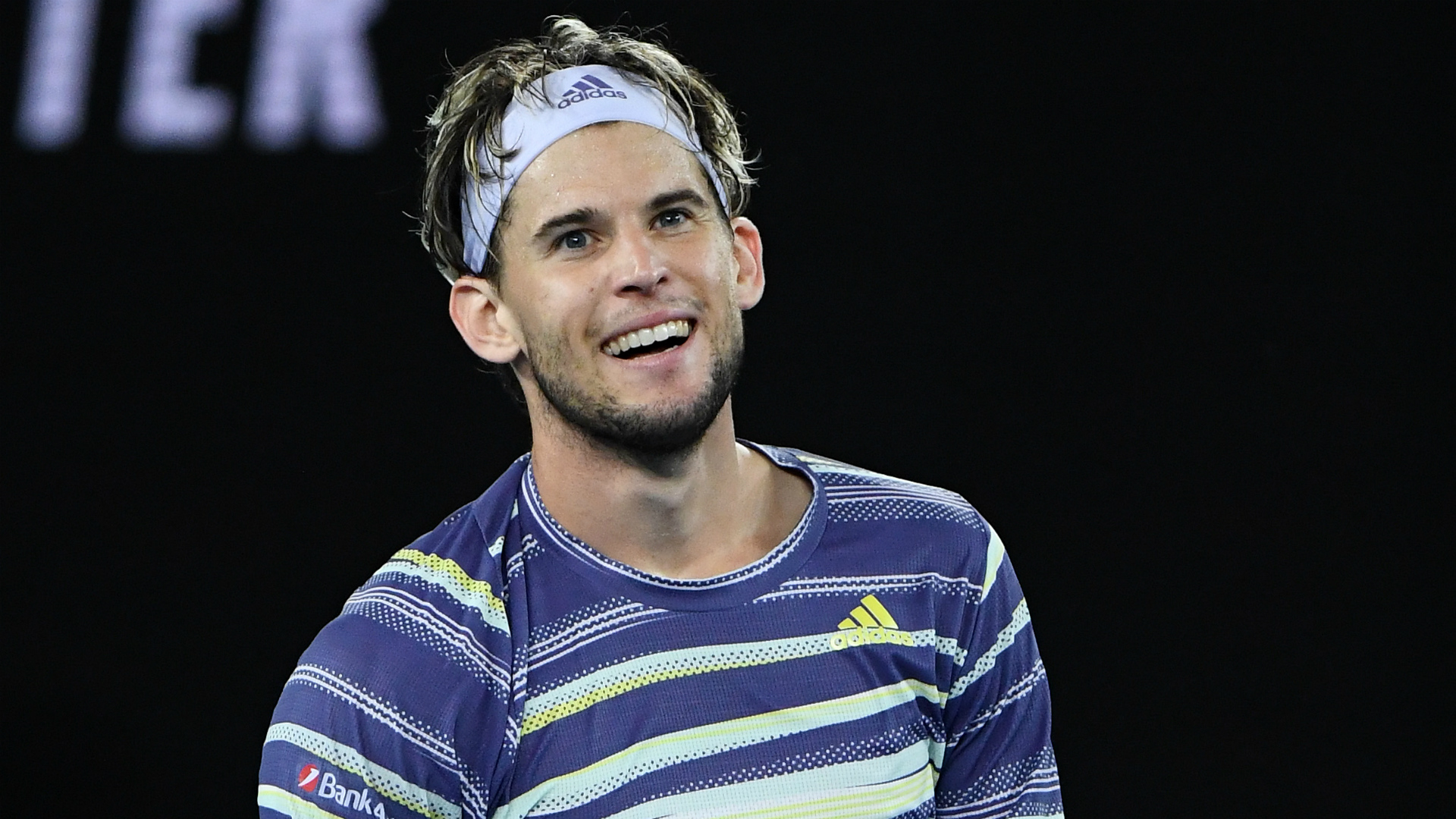 Dominic Thiem says returning to the clay courts is “like coming home” as he prepares for a first match since his dramatic Australian Open final defeat to Novak Djokovic.

The Austrian was one set away from winning his first grand slam title in Melbourne, only for Djokovic to edge a thrilling encounter 6-4 4-6 2-6 6-3 6-4.

After two weeks to recover from what Thiem acknowledged was a tough defeat to take, the world number four is reflecting positively and looking forward to playing again as top seed at the Rio Open.

Thiem starts his campaign against home hope Felipe Meligeni Alves on Tuesday and is the only top-20 player taking part in the ATP 500 event.

“Coming on clay is like coming home,” Thiem, a 2017 winner in Rio, said to the ATP Tour. “I like the surface and also really like South America. It’s a completely different atmosphere.

“I’ve had great experiences, won here, won Buenos Aires twice, so it’s very easy for me to come back here.”

Of his Australian Open exploits, Thiem added: “I feel great about the performance in Melbourne. It was a hell of a two weeks, beating three top-10 guys and then losing to Novak Djokovic 6-4 in the fifth.

“Of course, it was a huge disappointment. But after some time to reflect, it was a great tournament and start to the season. I hope to keep that good form going.”

At a period of the season where hard-court tournaments return to the schedule in Indian Wells and Miami next month, Thiem is not worried about his momentum being disrupted.

He said: “For me, it’s no problem to play on clay for one or two weeks and then switch back to hard courts.”