A positive Covid-19 test for a hotel staff worker at the Grand Hyatt in Melbourne has cast more uncertainty on the current tennis tournaments. 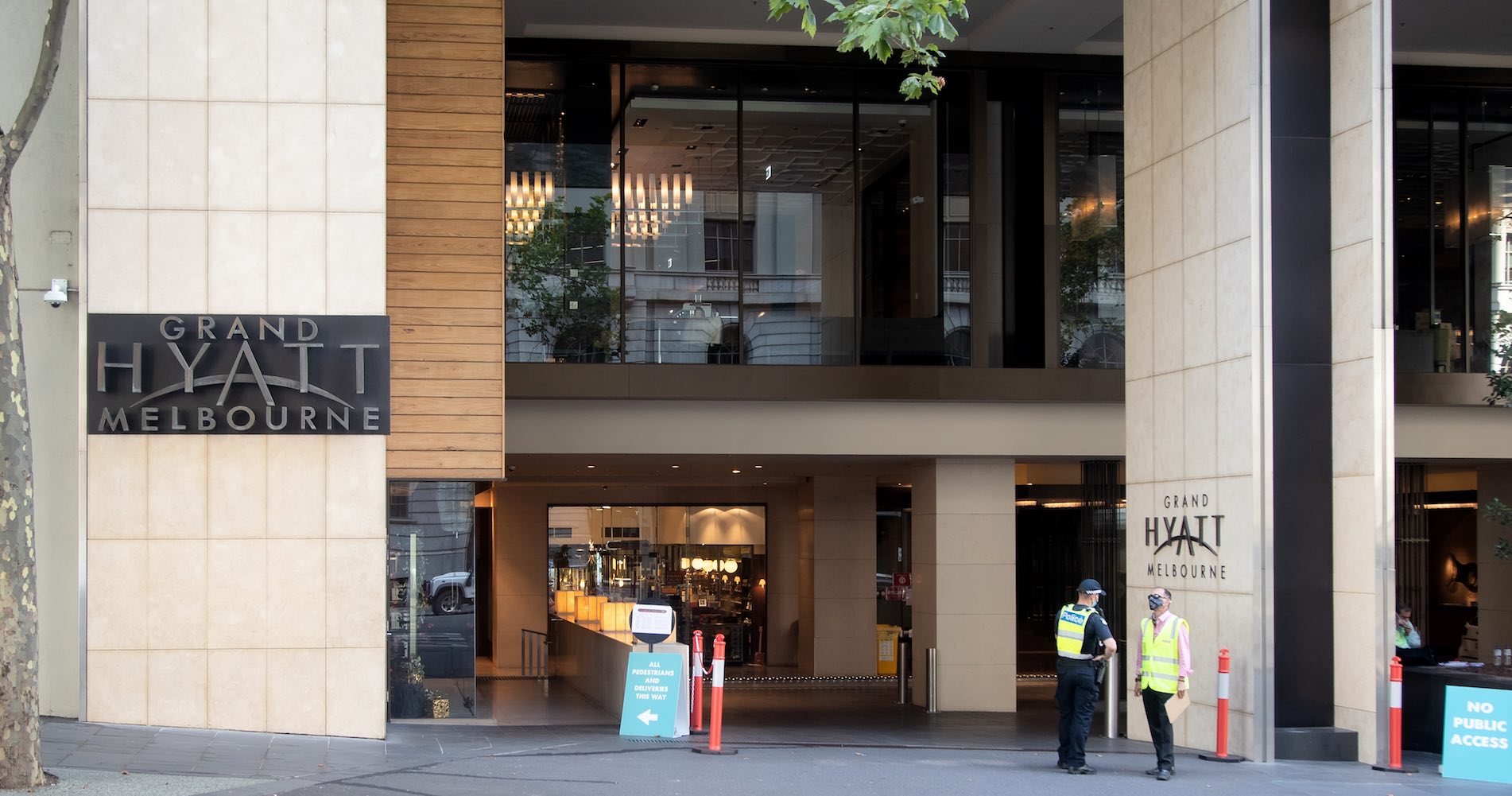 Government officials in the state of Victoria announced emergency measures following a positive Covid-19 test incurred by a staff member at Melbourne’s Grand Hyatt hotel, where more than 500 Australian Open personnel (players, coaches, staff, etc.) are staying. The announcement came at 10:30 p.m. local time, at which point officials announced the masks must be worn indoors again and private gatherings can be limited to no more than 15 people.

How it impacts the Australian Open remains to be seen, but we already know people involved in the tournament will be effected.

Everyone who is staying at the hotel is considered a casual close contact and must isolate immediately and get tested. Those tests will take place on Thursday, when hundreds of players are still competing in singles and doubles at the five Melbourne Summer Series events plus the ATP Cup. Negative tests must be returned before the players in question can end their isolation period.

Victorian Premier Daniel Andrews says 500-600 Australian Open players, officials etc will have to isolate until they return a negative test: ‘It may have an impact in tomorrow’s play in the lead-up event but at this stage there’s no impact to the tournament proper.’